British subsidiary to establish HQ for Americas in Cleveland

About 40 new positions will be created at the ELITE Americas headquarters in Cleveland. 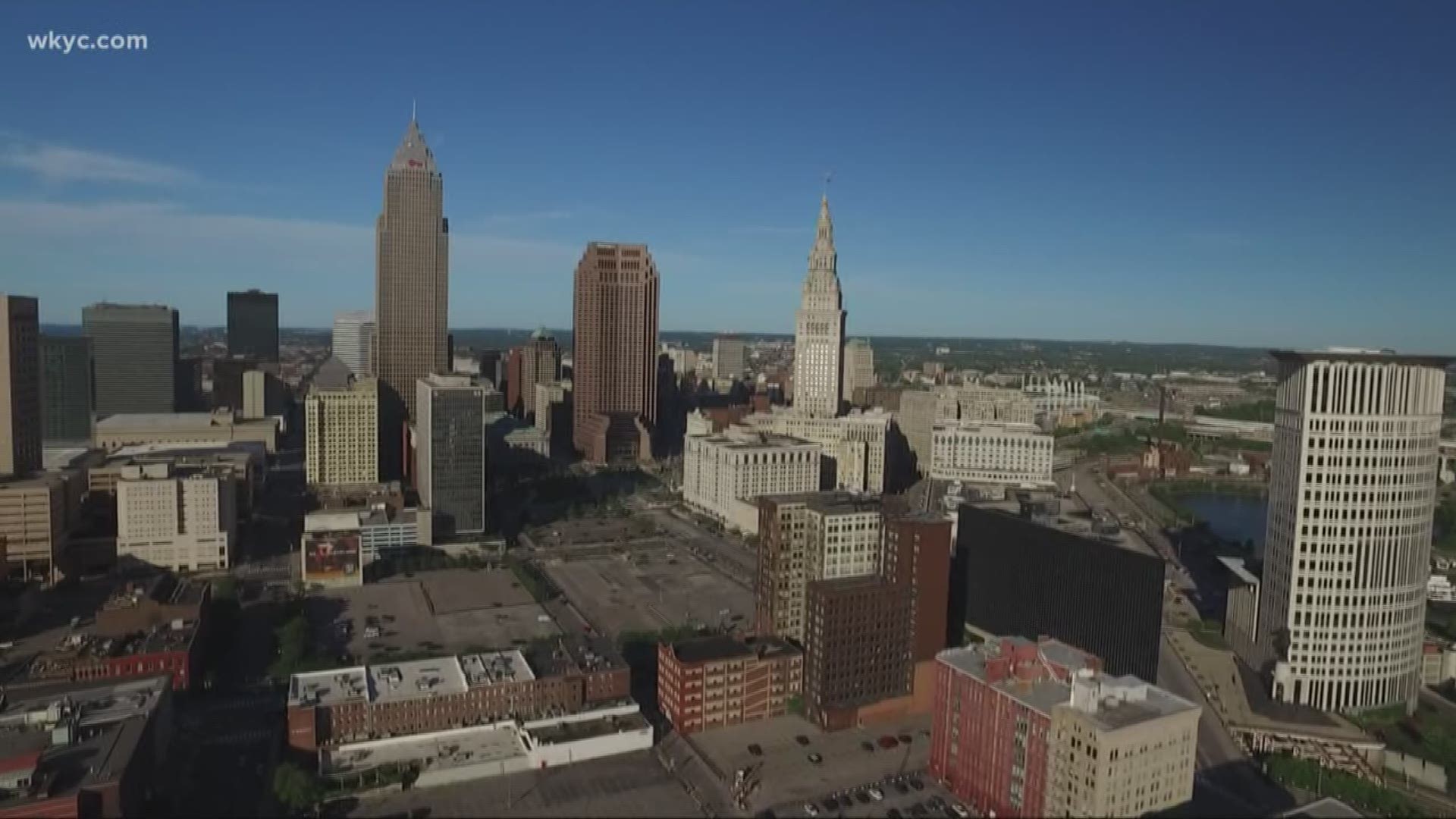 A subsidiary of an international business headquartered in London plans to build its Americas headquarters in Cleveland.

A news release from London Stock Exchange Group and JobsOhio says about 40 new positions will be created at the ELITE Americas headquarters in Cleveland, which is expected to open in the first quarter of next year.

The company said ELITE will provide mid-market companies in the Americas with "access to the skills and networks to help them scale up and reach the next stage of growth."

“We are pleased that LSEG-Elite Group has selected Cleveland for its Americas Headquarters,” Mayor Frank G. Jackson said in a news release issued by the Greater Cleveland Partnership Monday. "This decision reinforces Cleveland as a world-class location to do business. We look forward to working with LSEG-Elite to build a successful business relationship, both with the City and our partners involved in this project.”

ELITE also announced that its Global ELITE Day 2020 conference will be held in Cleveland, the first to be held outside of Europe.