Buyouts being offered to Plain Dealer and Cleveland.com employees

More than two dozen journalists with 15 years or more of service are eligible for the deal. 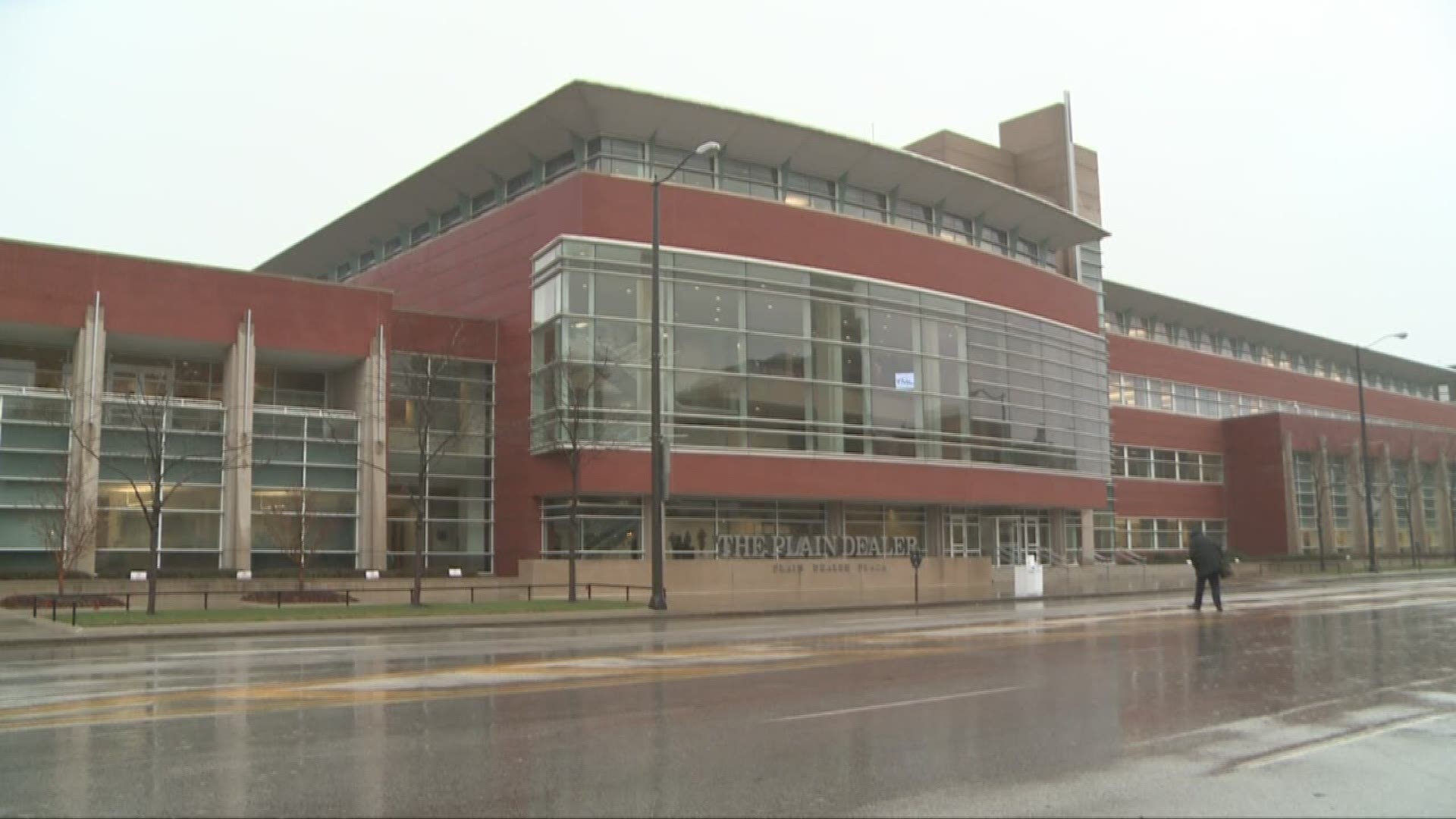 CLEVELAND — We found out on Tuesday that buyouts are being offered to employees of the Cleveland Plain Dealer and cleveland.com

There is word that perhaps more than two dozen journalists with 15 years or more of service as well as members of management are eligible for the deal.

WKYC reached out to company owner Advance Ohio on Tuesday, but got no response. The union representing some of the newsroom workers tweeted out the following:

The PD News Guild added that we won't know which employees accepted the buyout until Monday.

We won't know until at least Monday who accepted a buyout. But we do know that any loss of journalists will hurt our coverage and ability to serve Northeast Ohio.