Car crashes into restaurant on Cleveland's west side; 2 people injured

CLEVELAND — Two people have been injured after a car crashed into a restaurant on Cleveland's east side Tuesday evening.

Witnesses told 3News the vehicle was headed down Lorain Avenue when the driver somehow lost consciousness and hit the gas pedal, leading to speeds of about 60 miles per hour. The car ended up on the sidewalk before it swiped Dimitri's Family Restaurant, sustaining heavy front-end damage.

EMS crews took a 37-year-old man to Cleveland Clinic Fairview Hospital in serious condition along with a 23-year-old woman in stable condition. Although witnessed said the driver was among those taken by ambulance, it is unknown if either of those individuals was the one operating the vehicle. 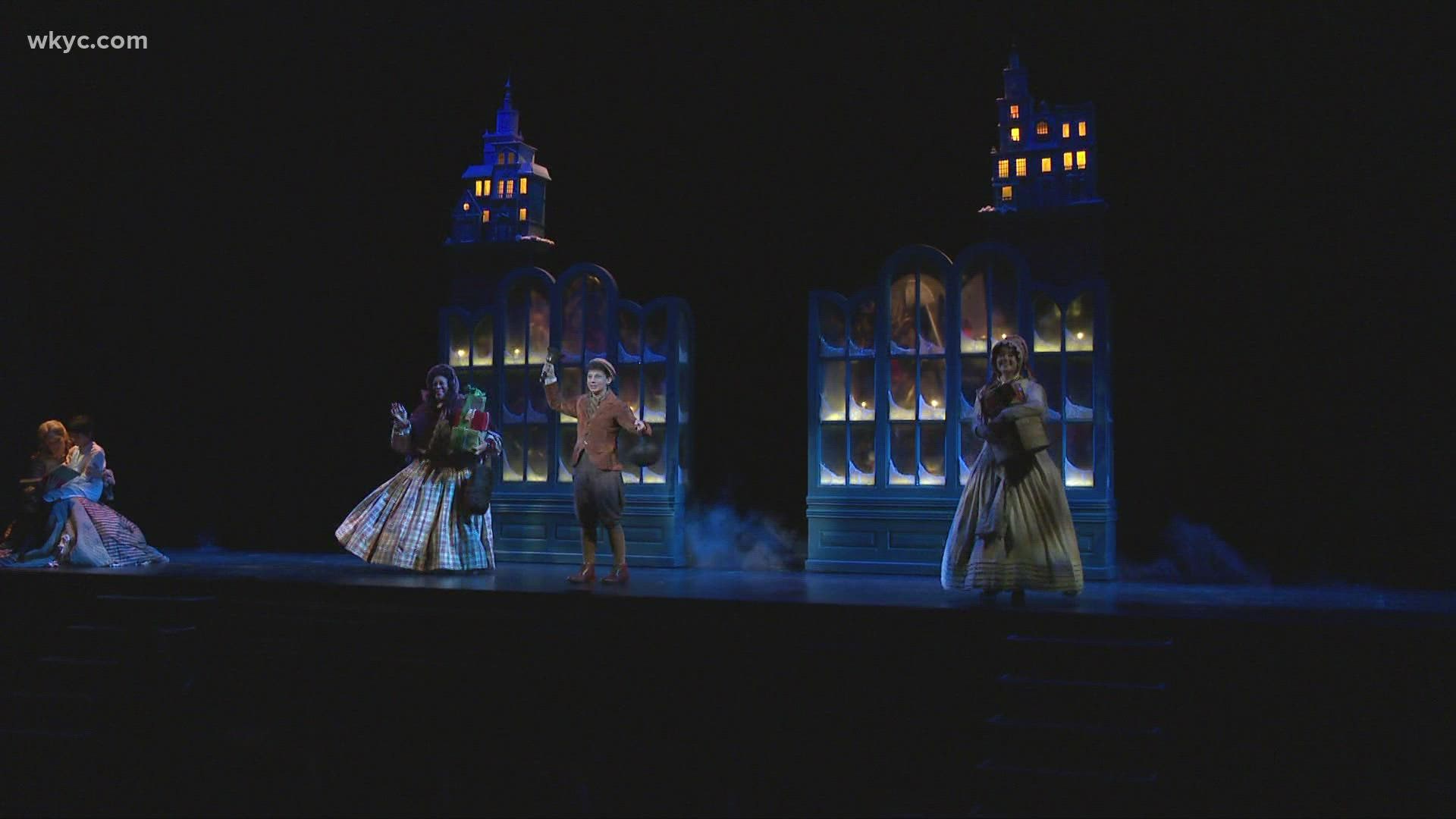