1 dead after car slams into Cleveland building: Two people in vehicle had been shot

It happened on East 118th and Union. 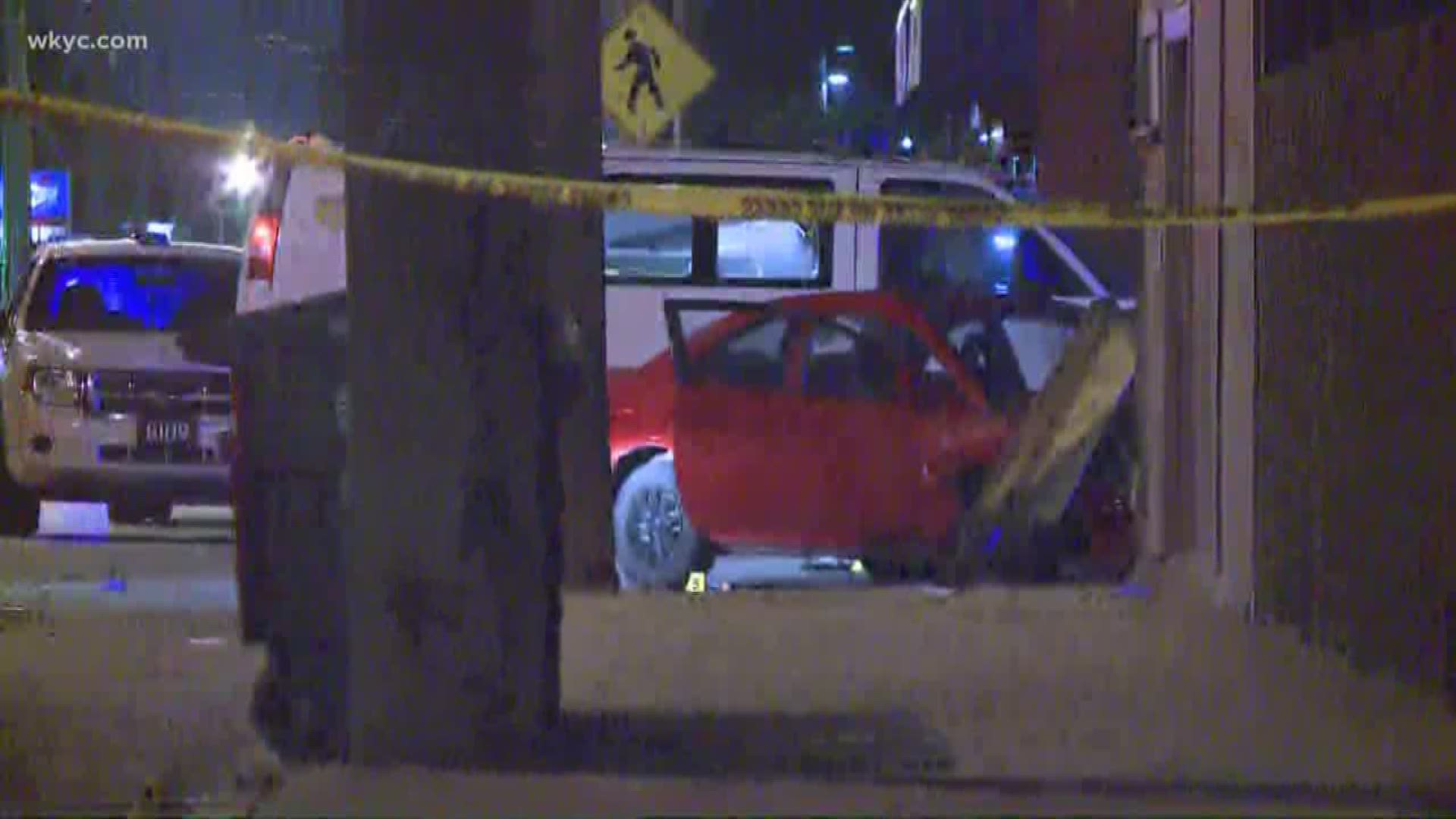 CLEVELAND — A car crashed into a building on Cleveland’s east side overnight, and authorities at the scene say two people inside the vehicle had been shot.

It happened on East 118th and Union.

Authorities tell us both people were taken to the hospital in critical condition.

We will update this story once additional information is released.