Groups will hit the streets this weekend. 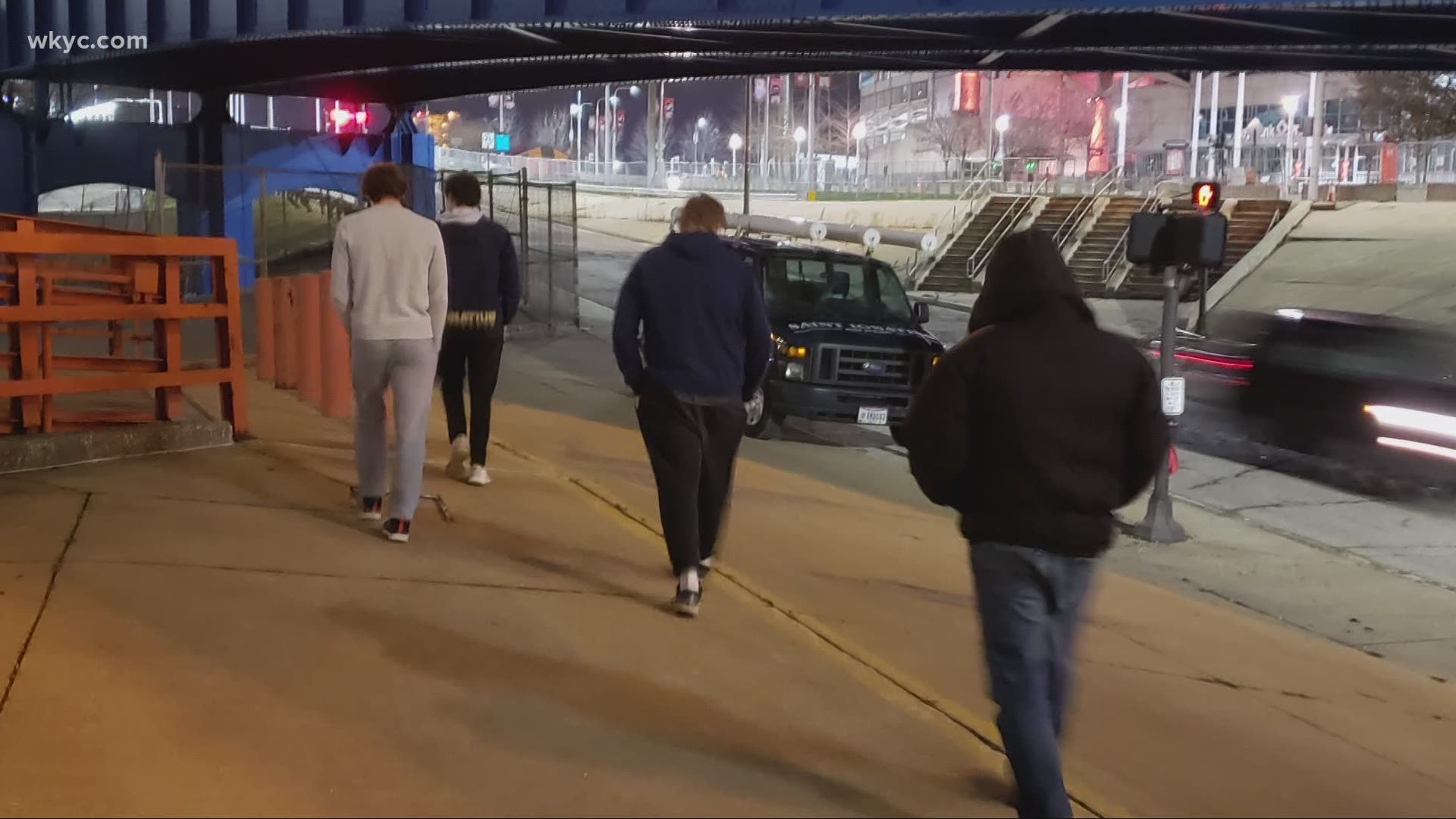 This weekend, there will even be a special theme.

They will also be keeping COVID-19 and the safety of the homeless in mind.

“Many of them, because they live pretty isolated...the danger was in us going out potentially and bringing the virus,” Walters said. “We swapped the handshake for a fist bump or an elbow bump…to maintain those relationships.”

Myste Rudd, a mother of four with one on the way, is unemployed and living with friends. She wants people to understand what it’s like.

“Just trade roles with somebody for a day. Just see how it is to live on the other side. Because it’s not fun,” she said.

Mellissa Sirak runs Cuyahoga County’s Office of Homeless Services, and says, everyone who wants a bed this weekend will have one.

She said they have been planning for months and de-concentrated shelters so that people are spaced out.

“We have up to four locations over the last 10 months that have been used to take those high-density areas and make them less populated for the health and safety of those remaining in the shelters,” she said.

According to the Northeast Ohio Coalition for the Homeless, roughly 23,000 people in Cuyahoga County are experiencing homelessness.

Less than a third of them find their way into shelters.

If you would like to volunteer and help, go to https://www.neoch.org/blankets-and-donations.