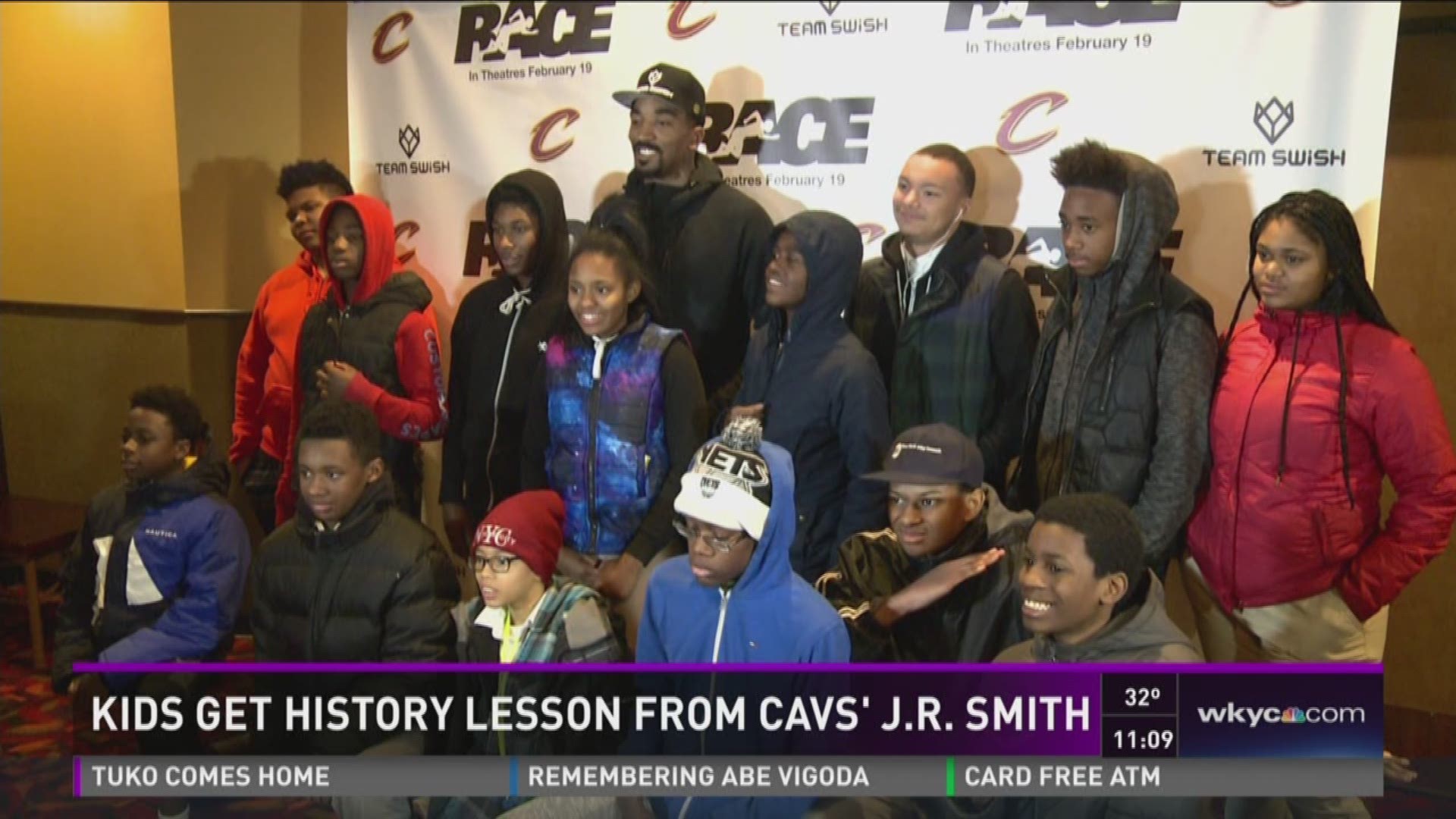 The screening, held at Valley View’s Cinemark, was scheduled to include more than 80 teenagers from the Boys & Girls Clubs of Cleveland.

The students sat in a private theater, with Smith and his family, as they got a look the movie before it premiers nation-wide Feb. 19.

Smith said he had done something similar in New York, but wanted to make the opportunity available to children in Cleveland.

“They only see what they grow up around now. They don’t see people like Jessie Owens who put forth the footsteps and the footprints to everything that we accomplished as African-Americans in sports, not even just us, but globally,” Smith said as he addressed the media Tuesday night.

Owens is on a quest to become the greatest track and field athlete in history, when he finds himself on the world stage of the 1936 Olympics. Owens is not only up against the greatest athletes in the world, but Adolf Hitler’s vision of white supremacy.

The children posed for pictures with Smith and went home with Smith t-shirts and snacks.

Smith addressed the children about the movie they were preparing to see, noting that they should enjoy themselves but also “learn something” from the movie. 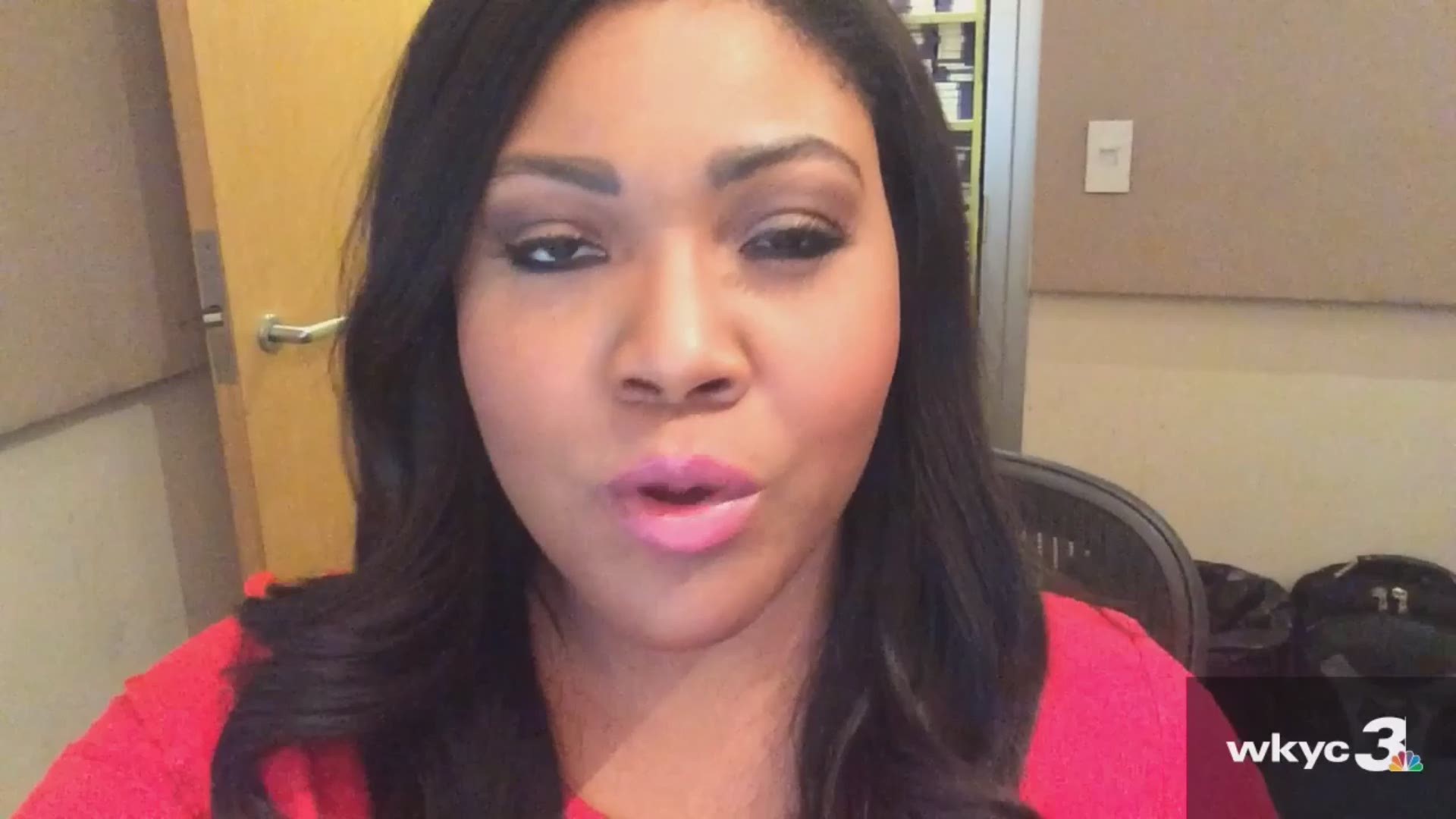