From Cleveland to Pittsburgh in nine minutes. 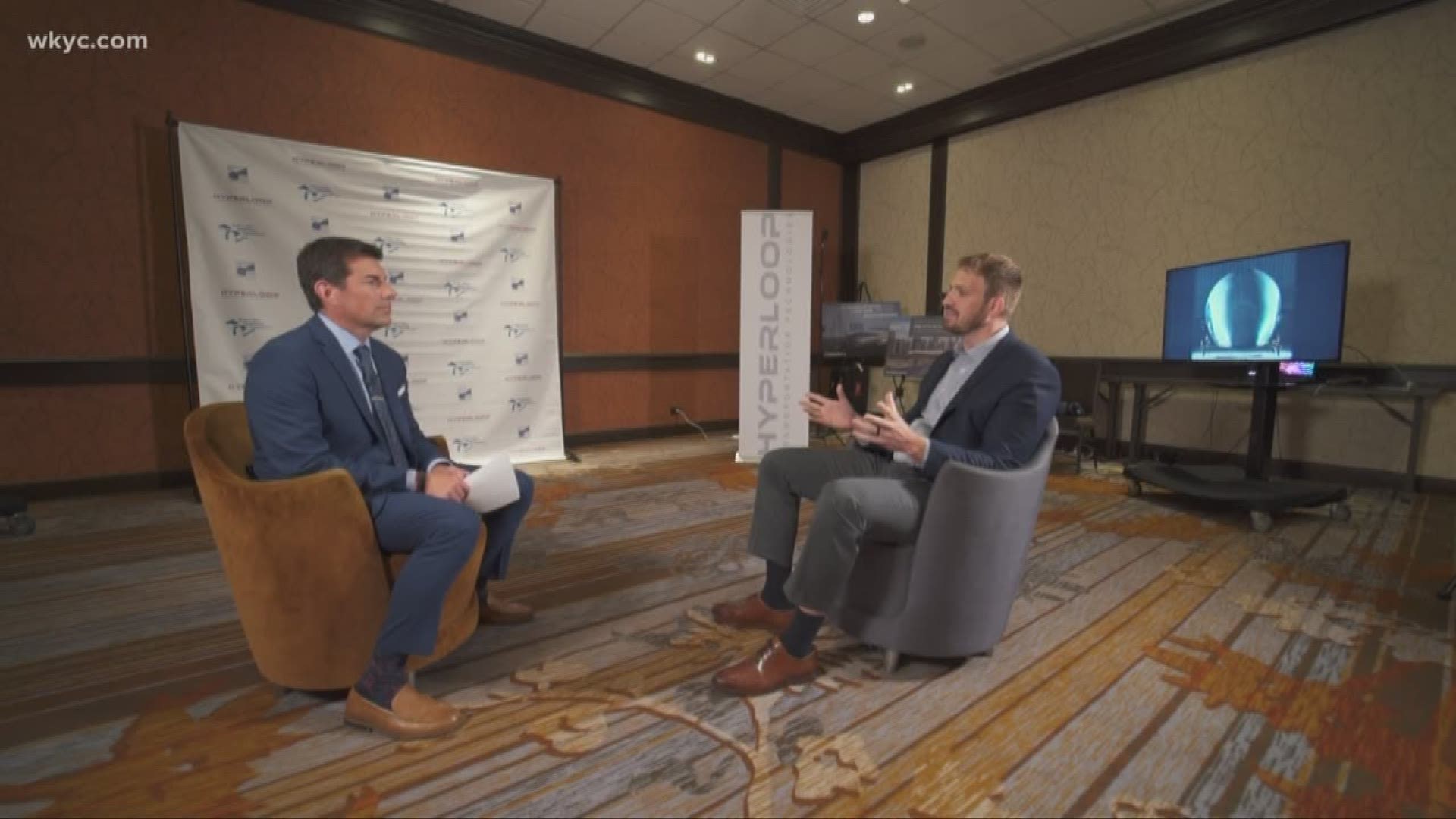 New details are available on a proposed Hyperloop that would connect Cleveland to Chicago in new ways. 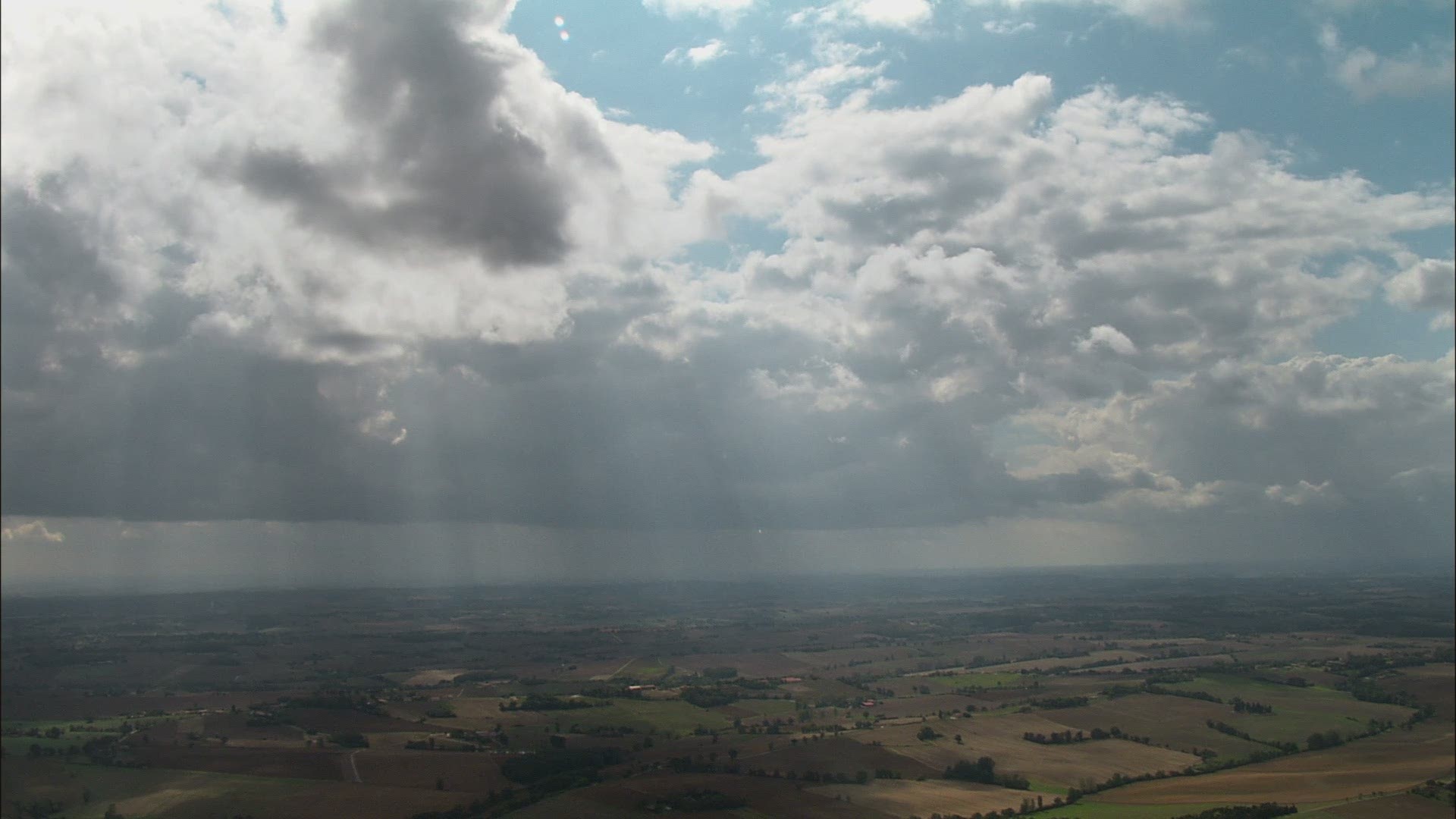 Hyperloop Transportation Technologies has announced plans to add Pittsburgh to its Great Lakes Hyperloop model, which remains under study. The ground-level transportation system would use low-pressure tubes to transport passengers from Cleveland to Chicago in 30 minutes, and from Cleveland to Pittsburgh in nine minutes. The concept was introduced by Elon Musk in 2013.

The Northeast Ohio Areawide Coordinating Agency awarded a contract to Transportation Economics & Management Systems, Inc. for a study of the feasibility of the proposed Great Lakes Hyperloop, a high-tech, high-speed passenger and freight transport route that would link theMidwest cities. The contract will use $550,029 from taxpayers, but matches private funds from Hyperloop Transportation Technologies, Inc.

TEMS, based out of Frederick, Maryland, is described as "a leader in operations planning, economic analysis, infrastructure management, systems development, and high speed ground transport." The feasibility study is scheduled completion set for 2019.

MORE | 0 to 400 mph in two seconds: Welcome to the age of hyperloop