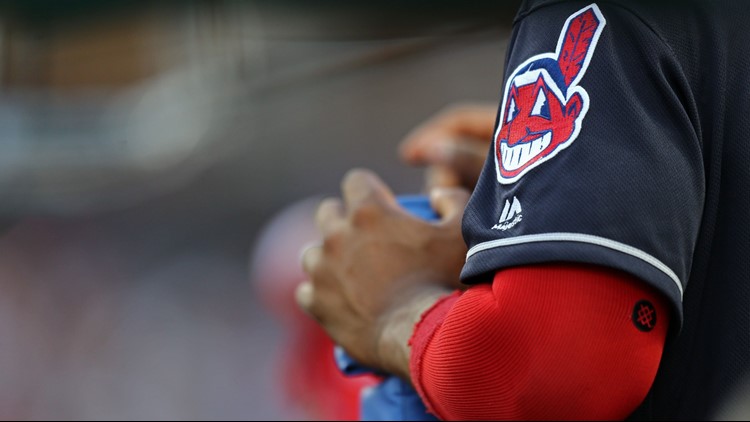 Prosecutors say the Cleveland man conspired to divert money from the American Indian Education Center where he served as executive director.

They say Roche and a consultant embezzled at least $180,000 from Substance Abuse and Mental Health Services Administration grants and that Roche diverted $77,000 for his personal use.

Sentencing is set for Aug. 29.

Here's one of those times when the phrase "Only in Cleveland" is actually an understatement. #Cleveland #Indians pic.twitter.com/rFlzrqNz4q