Update: 12-year-old boy dies after being struck on I-90 in Cleveland 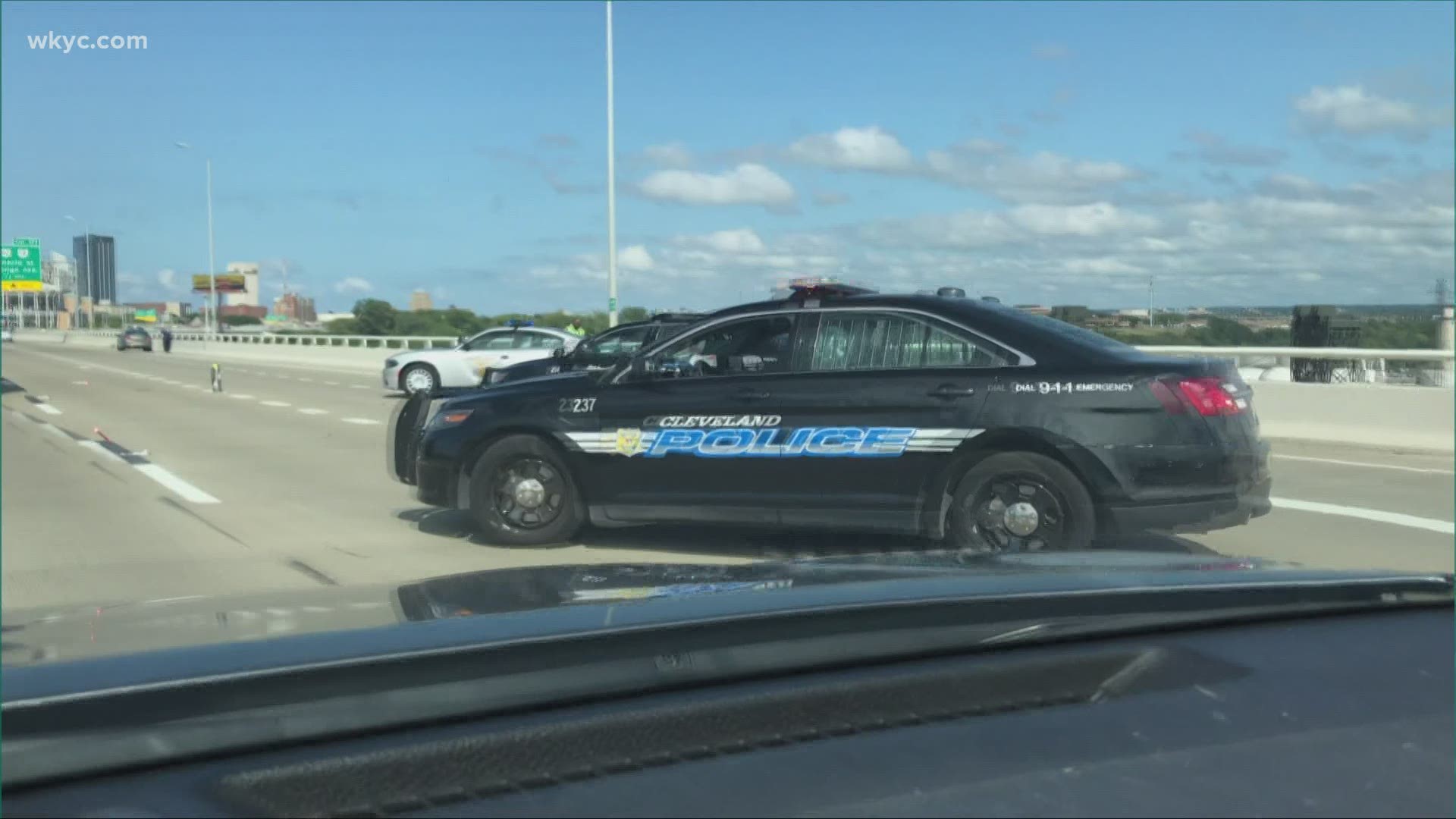 CLEVELAND — A 12-year-old boy is dead after being injured in a collision on I-90 east Friday afternoon.

According to police, the boy was hit by a car while running onto the highway. Multiple lanes of traffic were closed off while first responders surveyed the area.

Prior to the incident the boy was at a group home in the 2300 block of West 14th Street when took off for unknown reasons and ran up the freeway ramp, police report.

Cleveland EMS responded to the scene near West 14th Street around 2:30 p.m. and transported the boy to MetroHealth Medical Center in critical condition, where he later died.

The incident remains under investigation. Stay with 3News for updates as they become available.