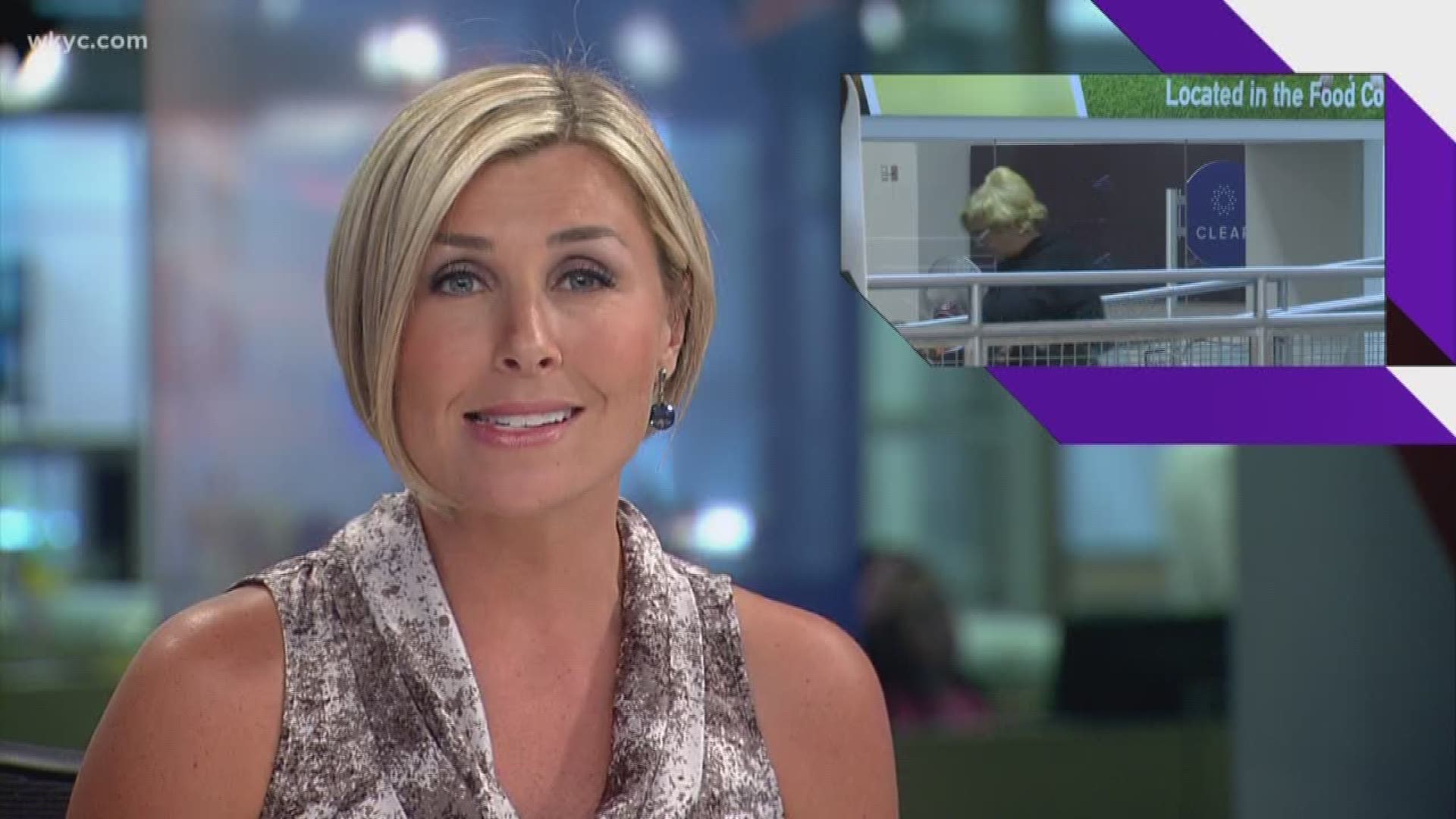 CLEVELAND — A city of Cleveland spokesperson on Tuesday confirmed the resignation of Howard Phillips, Chief of Security to Cleveland Hopkins Airport.

Details on Phillips' resignation were not provided.

Cleveland Hopkins Airport was plagued by a ransomware attack on the airport's computer system in May, leaving the flight board screens dark for more than a week. The city first denied any hacking took place, but later reversed its course, confirming ransomware was found on the network.

The city always maintained the issue did not impact airport operations and security, and that all flights departed and landed as normal.

The ransomware incident wasn't the only security concern at the airport this year.

In February, an alleged drunk driver broke through a fence and drove onto a runway at the airport. Documents obtained by Channel 3 in May reveal it took hours before airport officials even knew.

Last December, Fred Szabo, the airport's then-assistant director, was reassigned to interim manager of the city's emergency operations center at the Department of Public Safety. That move came after Szabo was involved in a security breach last October.

Last month, the FAA announced plans to provide the airport with more than $20 million for improvements to increase safety and efficiency.

That funding was allocated for four separate projects: 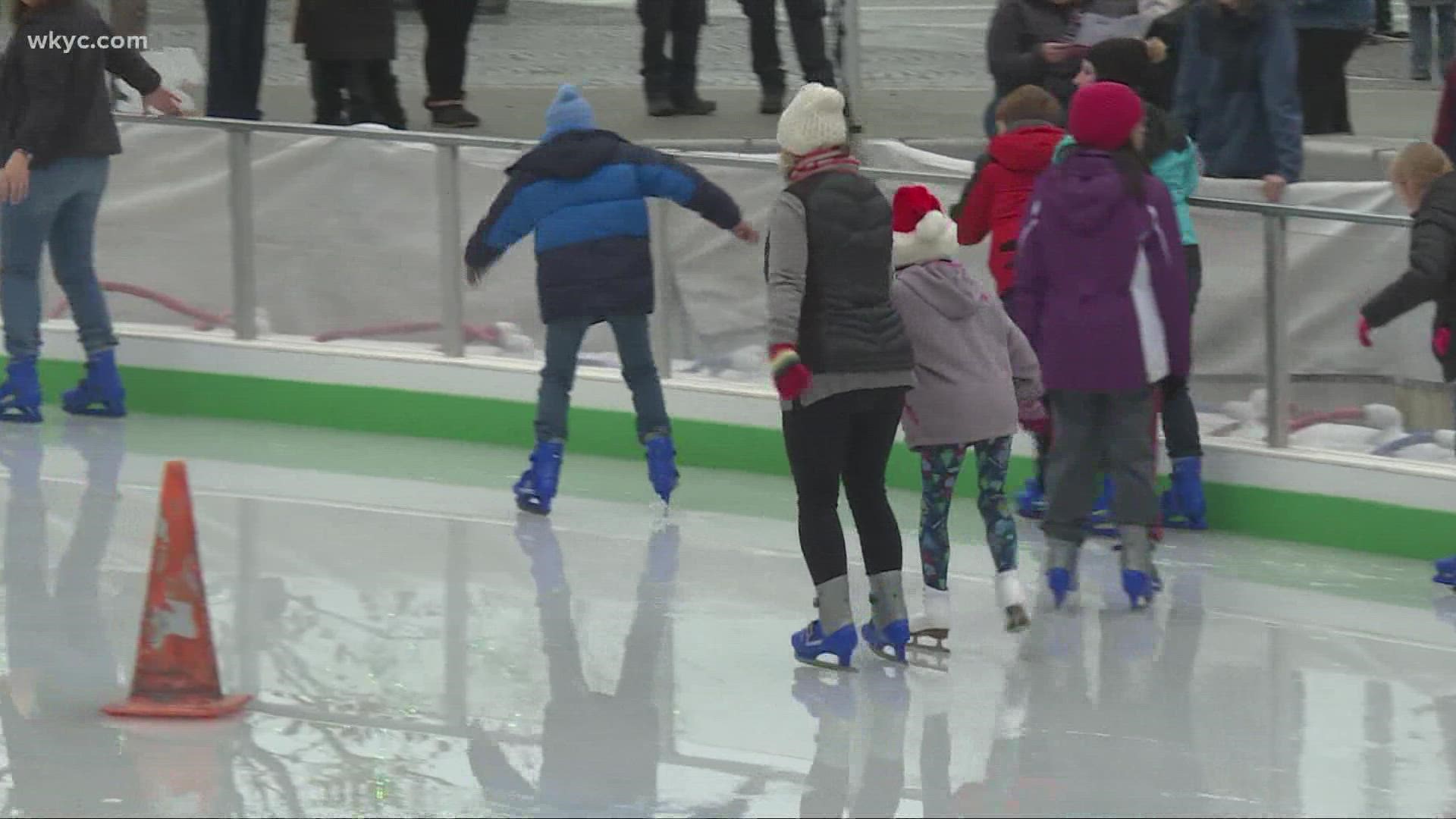