According to GOBankingRates, more than a quarter of Cleveland's homes have negative equity. 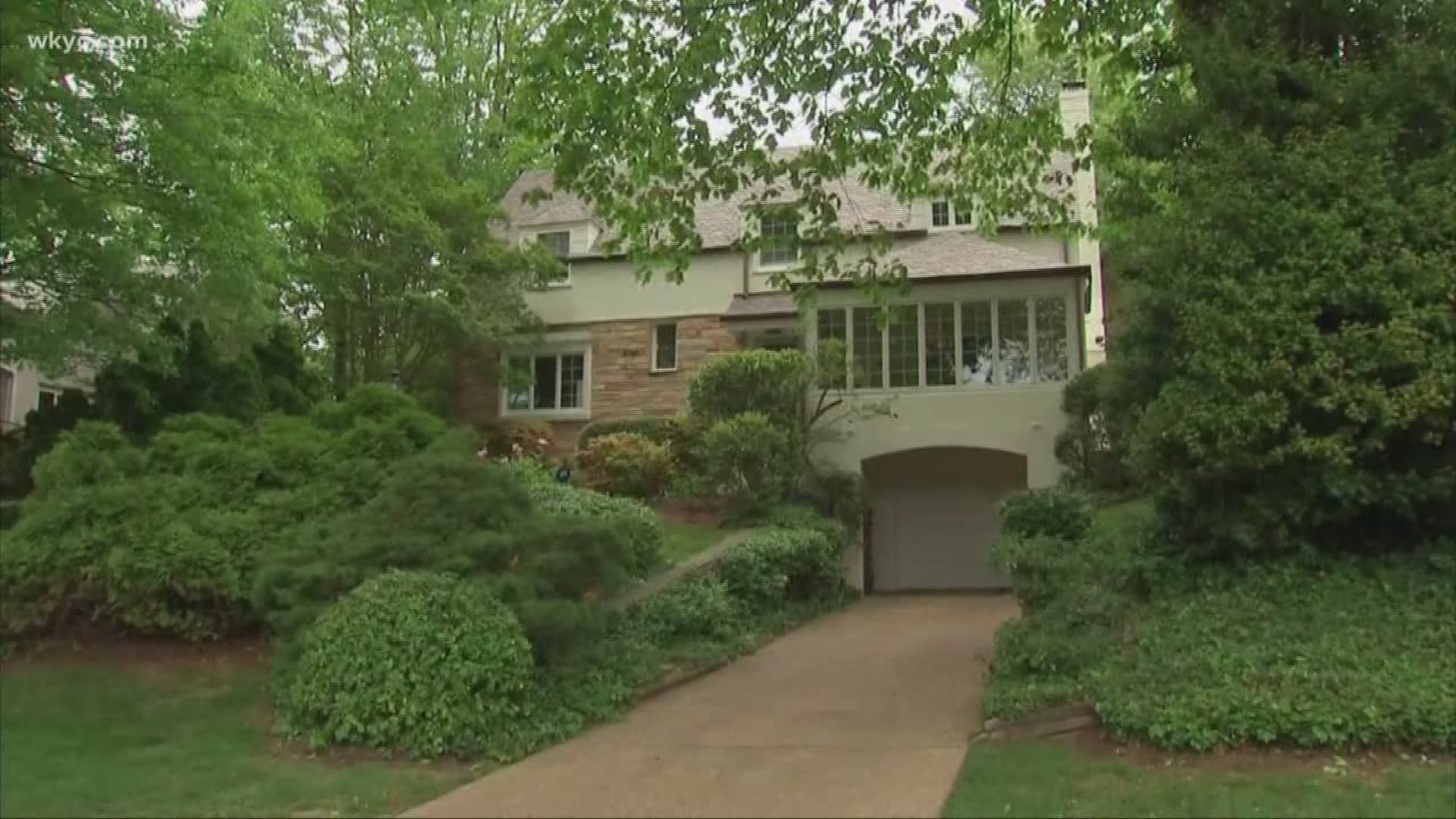 CLEVELAND — Two Northeast Ohio cities are among 40 in the U.S. that are in danger of a housing crisis striking, according to a new study by GOBankingRates.

The study took a look at information such as the percentage of mortgages that have negative equity along with vacancy, delinquency and foreclosure rates, scoring each category to come up with a final ranking to determine which cities are in danger of a housing crisis.

Cleveland placed seventh among the cities most likely to have a housing crisis. The news is not good according to GOBankingRates: "With one in every 832 homes in foreclosure, Cleveland has the second-highest foreclosure rate in the study, behind Columbia. More alarming is that more than a quarter of Cleveland’s homes have negative equity. Cleveland’s median home value of $55,900 is four-times less than the current U.S. median of $226,300, according to Zillow."

Akron ranked No. 16 on the list. According to GOBankingRates: The city of Akron is facing relatively high vacancy rates, with 2.3% of homes going unoccupied and 7.1% of rental units without renters. But the city’s worst stat is the number of homes with negative equity, which at 20.6% is equal to more than one-fifth of its housing.

Four Ohio cities appeared on the list as Dayton ranked No. 9 and Toledo checked in at No. 13.

On top of the list is Newark, New Jersey, which also came in first with highest delinquency rate and highest homeowner vacancy rate. Here is the Top 10:

"You could see this as a list of bargains. But if things don't improve, you're just going to lose equity on your house," said Andrew DePietro, lead researcher and data analyst at GOBankingRates tells CNBC.