Bob worked for decades in Cleveland media, at stations including WKYC, WTAM and WVIZ 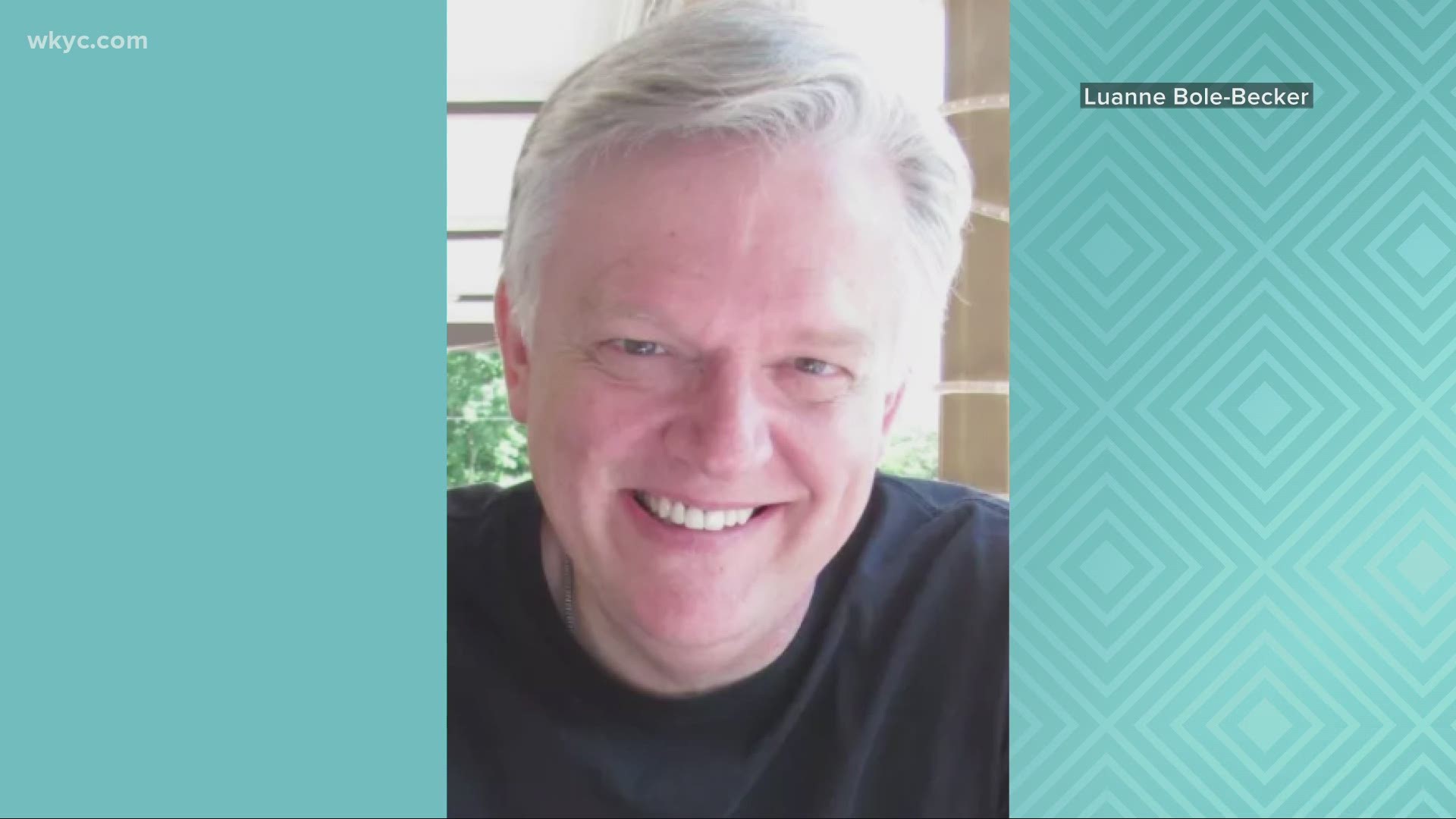 CLEVELAND — Famed Cleveland broadcaster and WKYC alum Bob Becker has passed away at the age of 67, according to WTAM.

WTAM says Becker passed away Monday at Maplewood at Cuyahoga Falls, nine years after he was diagnosed with Alzheimer's disease.

Becker's career spanned nearly four decades in Cleveland, and he worked at some of the most famed television and radio stations in the market, including WTAM, WMMS, and for us at WKYC, among many others. He worked at WKYC as a reporter back in the mid 1980s to early 1990s.

A private worship memorial service is in the works for later this summer at Gethsemane Lutheran Church in Lakewood. It will be posted online afterwards.

EDITOR'S NOTE: The video in the player below originally aired on September 11, 2014. 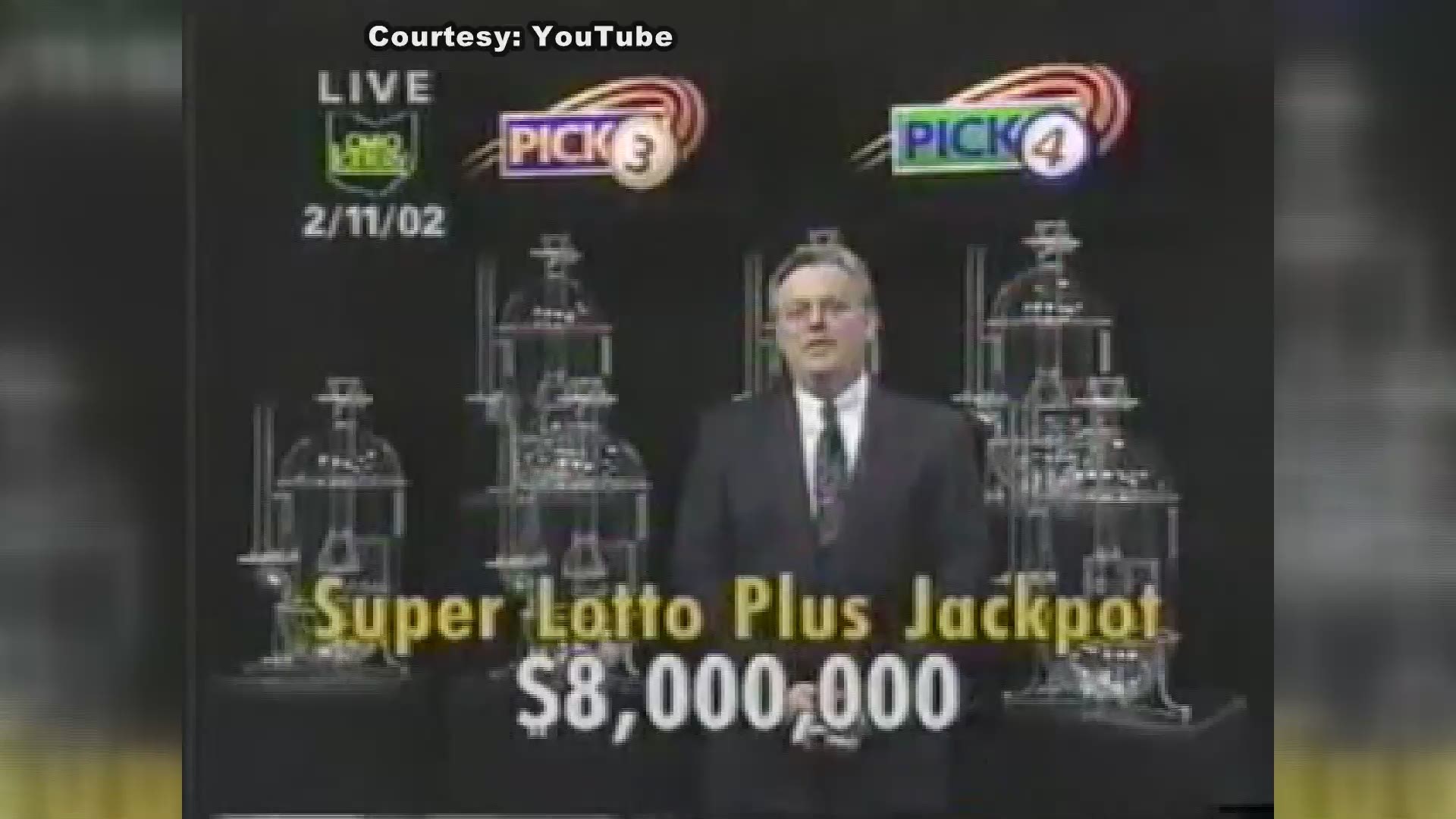 EDITOR'S NOTE: The video in the player below was originally posted on April 9, 2021.

RELATED: Reports: Walter Olkewicz, who starred on 'Twin Peaks' and 'Grace Under Fire,' dies at 72