A restaurant in Cleveland's Ohio City neighborhood has experienced several brownouts and blackouts this year. 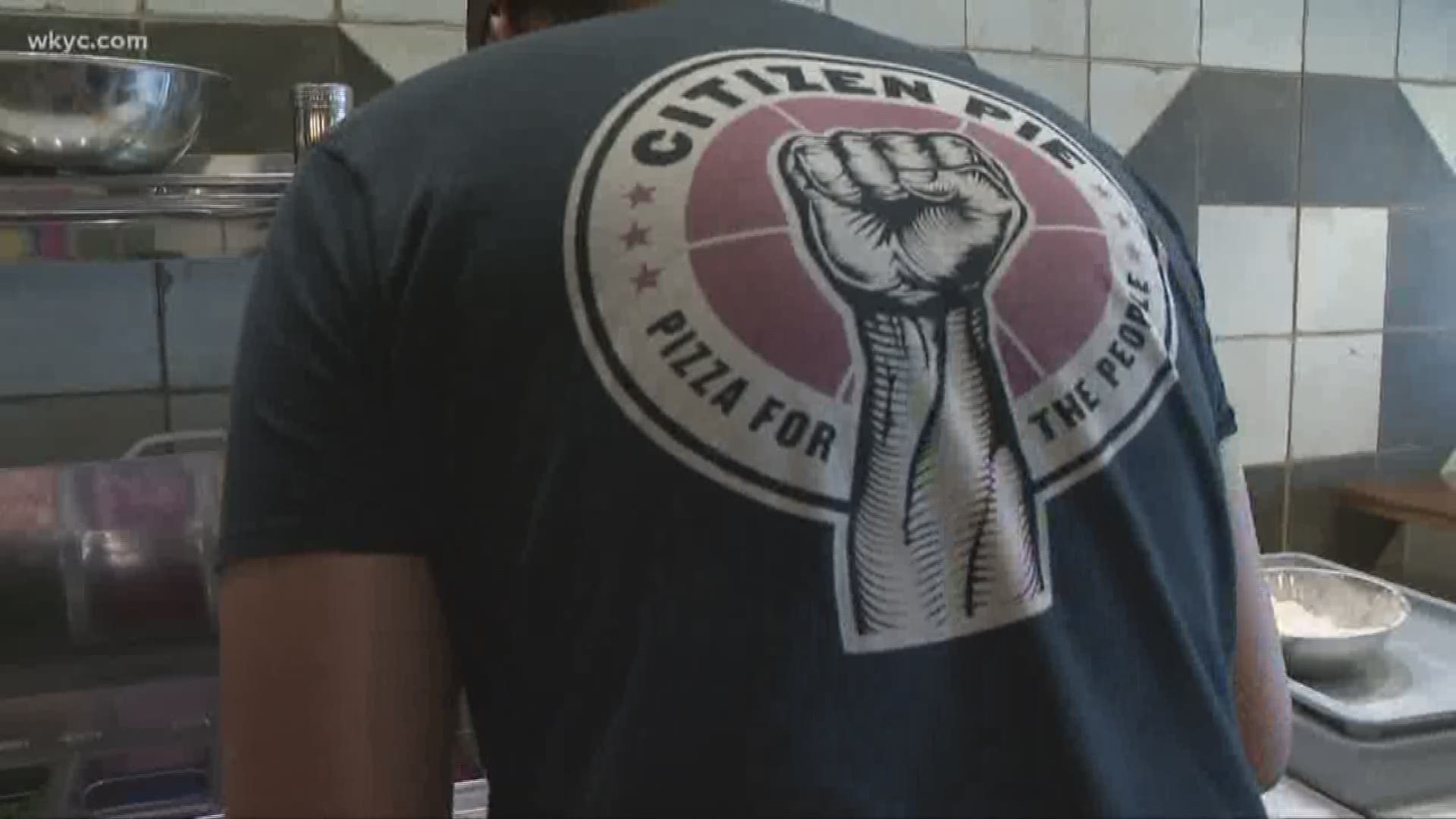 It is an image no business ever wants to see.

It shows customers walking out of Citizen Pie on West 25th Street in Cleveland on a Saturday night when they should have been walking in.

Manager Bonn Rassavong took the picture with his phone when the power went out.

#HappeningNow #BreakingNews More power outages tonight along West 25th Street in Cleveland. We’re live at @citizen_pie which is reporting 5-figure losses on account of these outages this summer. pic.twitter.com/VTWeFxgCTL

Owner Claudia Young said it was not the first time it happened, either.

“We opened in the Fall. There were immediate issues,” she said.

She said there have been seven brownouts or blackouts within the past year. Four of them were this summer when temperatures rose.

She blames Cleveland Public Power, who she says, services her building.

The business took to Twitter to call out the utility, which sent someone to get things running again. But that was not before the pizza shop tossed out nearly $3,000 in food that went bad.

Young worries during heat streaks, like the kind this week, that her power may go out again.

“Days like this are gut wrenching,” she said. “We’ve become powerless in more ways than one. There’s only so much I can do as a business owner.”

Cleveland Public Power Spokesman Jason Wood said the utility is working on upgrades to improve service for customers like Young.

He said a new $6 million east-west power line will provide a backup feed and be live by the end of next month.

An $18 million southern transmission line will be running by the first quarter of next year to also support the network.