As businesses and neighbors prepare for a new flow of traffic, they're wondering what other changes the new boulevard could bring. 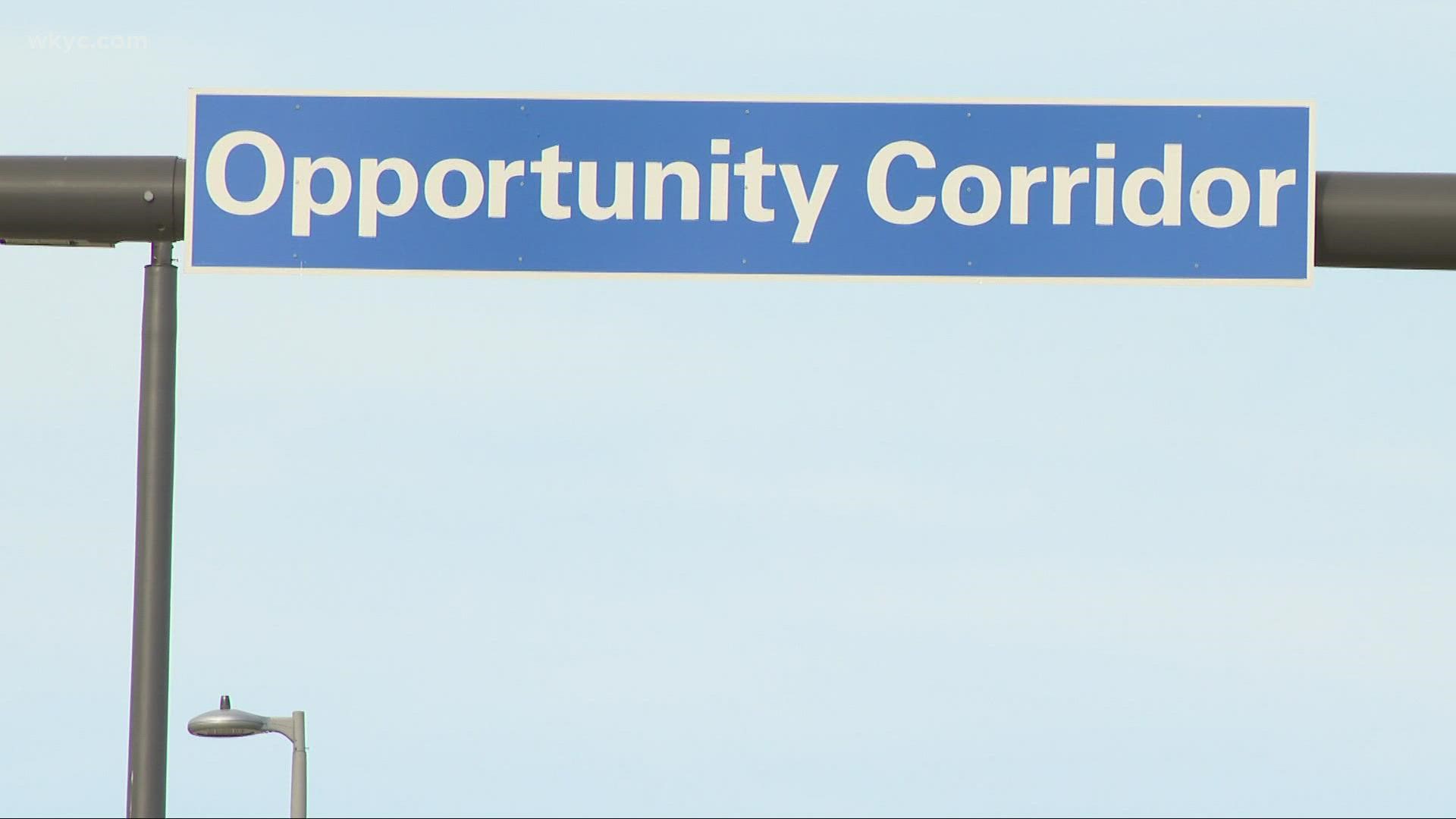 As businesses and neighbors prepare for a new flow of traffic as soon as Friday, they're wondering what other change the new boulevard could bring.

“The promise of this project is jobs, jobs and jobs,” said Cuyahoga County Executive Armond Budish at a ribbon-cutting event last week.

The Ohio Department of Transportation, county and city partners have touted it as an economic development project, as much as a transportation one.

But some residents told 3News they believe the real “opportunity” is a way for those at Cleveland Clinic to get home faster, bypassing neighborhood business.

“We've been in this location for the last 40 years,” Mike Kash told us of his auto shop. Kash Auto Parts & Salvage lost property to the project, while many other homes and businesses were removed to make room.

While Kash is optimistic about the new look and feel of the roadway and its multi-use trails, he thinks a prosperous future will take effort.

“This project should do wonders for the city…for the Clinic…Now the city's job is to try to promote and bring businesses into this neighborhood,” he told 3News Sara Shookman. “The city should just step up. What can I do for you? Can we help with protection? Can we help with security? Can we help financially?”

Cleveland City Council has already announced two housing complexes in the works, rebranding the area long known as the forgotten triangle as "Innovation Square." One at Cedar and East 105th is set to include a Meijer grocery store, the first urban location in Ohio.

Council President-elect Blaine Griffin, who represents part of the area, told Shookman they could break ground on those projects later this year.

ODOT told us to check back Thursday regarding an official road opening. Once it's open, minor work will continue through next June, including striping, bridge work and landscaping before it's declared all done.