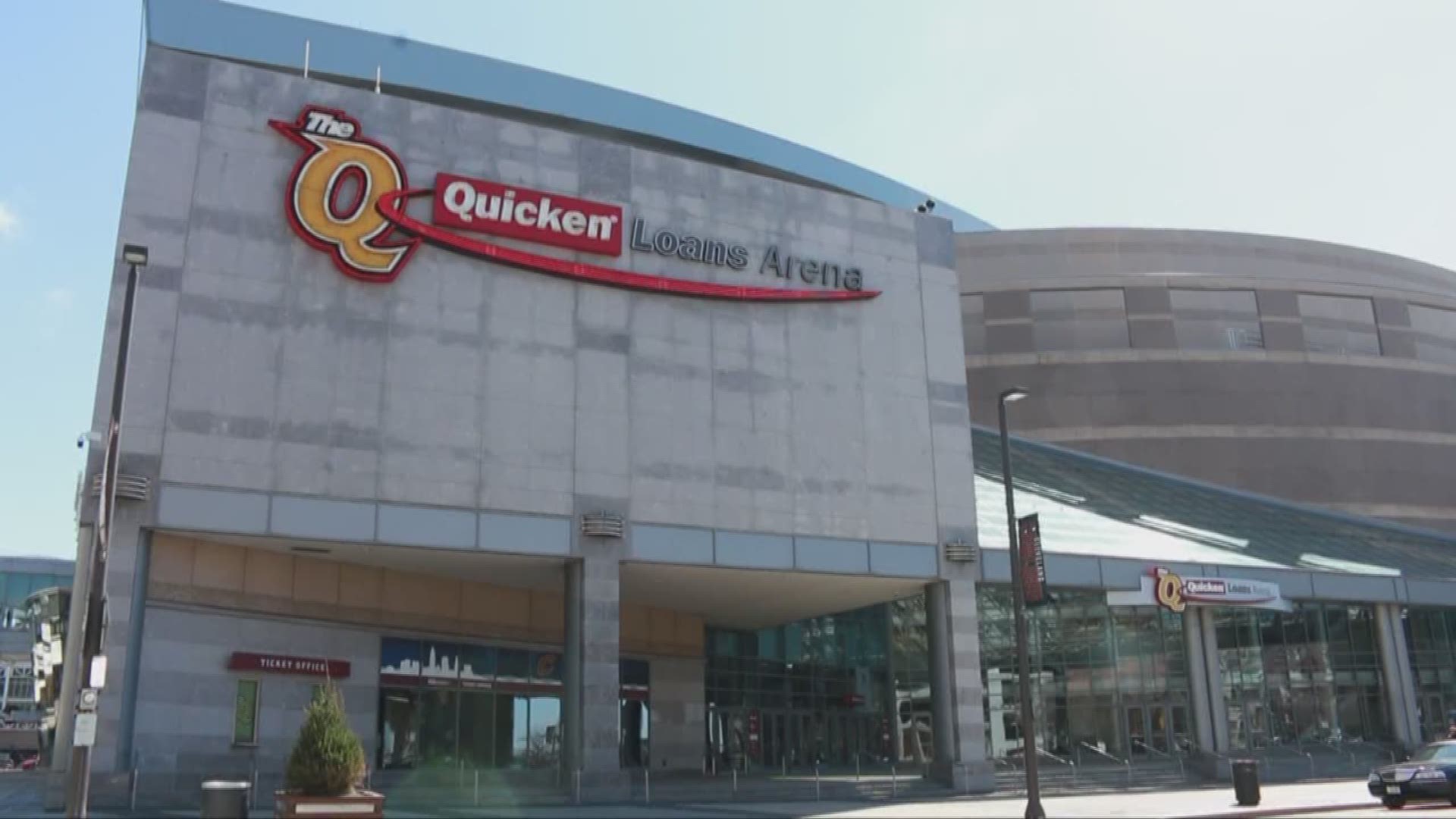 The Cleveland Cavaliers announced on Wednesday a $70 million recommitment to the Quicken Loans Arena transformation project, nearly one week after pulling out of its end of the deal. The Cavs' decision to recommit to the deal sets the previously agreed upon $140 million arena renovation back in motion, while simultaneously extending the team's lease with the city from 2027 to 2034.

“We are excited to confirm our renewed capital commitment of over $70 million to help renovate and transform Quicken Loans Arena - a tremendous publicly-owned asset for our community. At the same time, we’re very pleased to extend the Cavaliers lease with our landlord, Gateway Economic Development Corporation, for seven additional years at The Q until 2034. In other words, the Cavs will be a tenant at The Q in downtown Cleveland for at least the next 17 seasons," Cavaliers and Quicken Loans Arena CEO Len Komoroski said in a statement.

"We are very eager and enthusiastic to continue working side-by-side with our core civic partners on our shared vision and the numerous civic and community leaders and groups that have worked extremely hard to make sure this project excels and positively impacts downtown and Cleveland's neighborhoods in the full spectrum of ways that we have always believed that this well-thought out development would do."

The Cavs' decision to pull out of the Q deal came 18 days after the Ohio Supreme Court ruled that the agreed upon deal between the Cavs and Cuyahoga County must head to a public vote. The court's ruling came after a group named the Greater Cleveland Congregations led a petition drive to present the court with the aforementioned referendum against the deal.

On Thursday of last week, the GCC reached a deal to withdraw its petitions, ending its opposition to the renovation project, which will see the Cavs contribute $70 million, with the other $70 million coming from public funding.

Cleveland mayor Frank Jackson said in a statement Wednesday: “I want to thank the Cavs for revisiting the Q Transformation Deal. Throughout the process, my support for this agreement never wavered. My efforts have always been to create vibrant neighborhoods and a vibrant downtown. I’ve said it before –this deal is one of the best I’ve seen because it provides opportunities for all of Cleveland.

"Those who demonized this process were shortsighted, and I encourage them to ask themselves what they can do for the future of this city. Strong leadership requires doing the right thing, not just saying what you think people want to hear."