Gilbert, 58, returned to his Detroit office early this year. 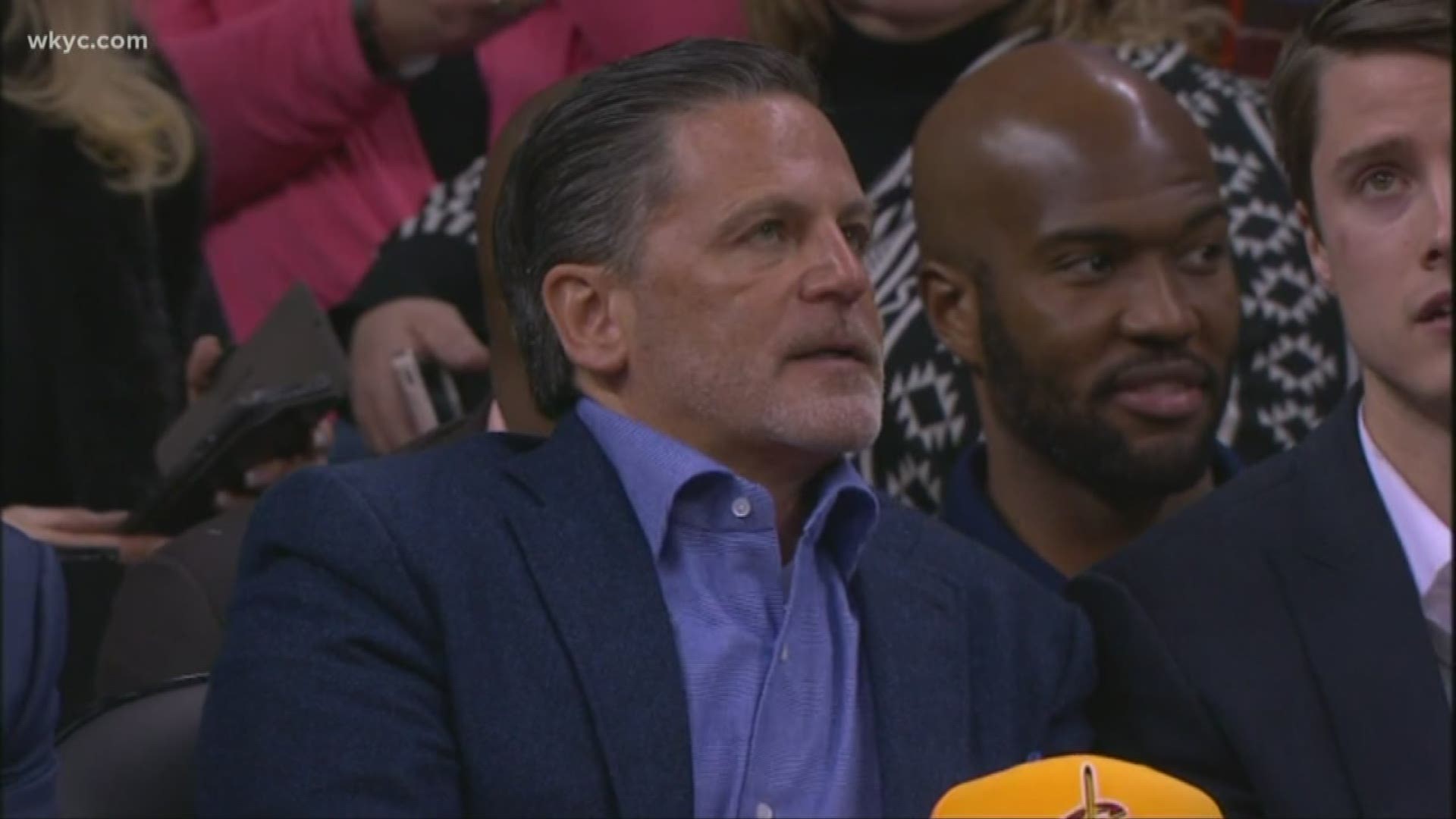 Gilbert, 58, returned to his Detroit office early this year. He’s there one or two days a week, using a wheelchair and accompanied by a service dog named Cowboy. He also spends three or four hours a day working with physical and occupational therapists at his home.

“When you have a stroke, here’s the problem with it: Everything is hard. Everything,” Gilbert told Crain’s Detroit Business in his first interview since the stroke. “Like you wake up, getting out of bed is hard, going to the bathroom is hard, sitting down eating at a table is hard. You name it. You don’t get a break. You’re like trapped in your own body.”

It’s a change of pace for the hard-charging executive, who also owns the NBA’s Cleveland Cavaliers and several other sports teams. Right before his stroke, Gilbert was texting Michigan’s governor about a deal to get long-term funding for road repairs.

Gilbert was hosting a party just before Memorial Day when his vision seemed suddenly blurry. His wife and a physician friend convinced him to go to the hospital after he started showing other signs of a stroke, including facial asymmetry, arm drift and speech difficulty.

“If that artery was blocked more minutes than it was, it would have been much worse,” Gilbert said.

Gilbert spent eight weeks at a rehabilitation center in Chicago last summer. He is able to walk with a cane but still struggles to move his left arm.

Gilbert said his current priority is the construction of a skyscraper in downtown Detroit. His real estate company, Bedrock Detroit, broke ground on the building in 2017.

RELATED: Cleveland Cavaliers owner Dan Gilbert 'doing as well as he can be' after stroke