The funds will go towards new exterior doors, new vendor booths, improvements to the electrical system, and more. 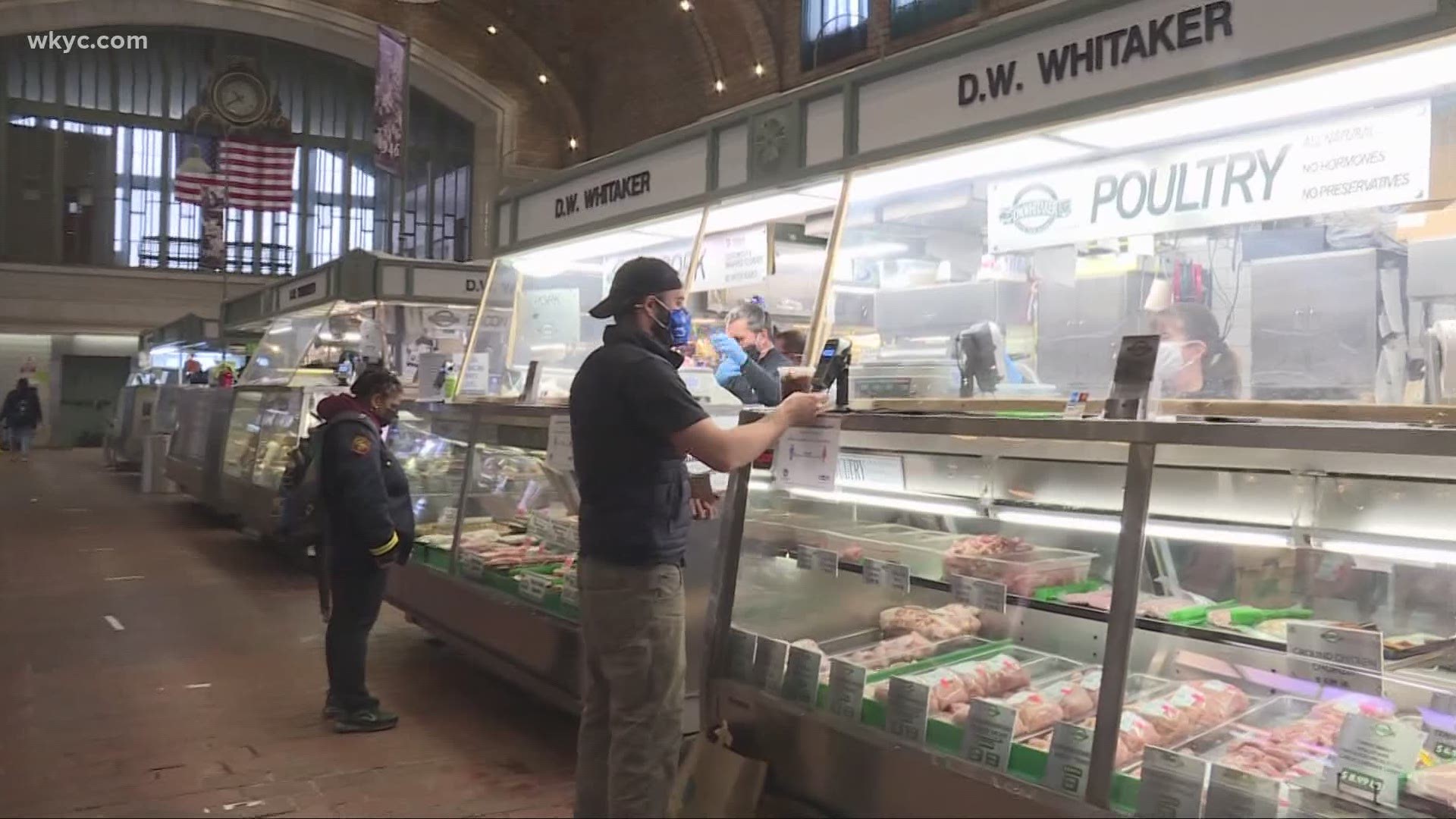 The historic West Side Market will soon receive some much-needed upgrades thanks to $2.1 million in funds that were approved on Monday by Cleveland City Council.

Some of the improvements that will take place at the West Side Market include:

Cleveland City Hall hired a consultant earlier this year – an issue discussed for more than a year – to review the operations of the 108-year-old market. West Side Market Tenants Association President Don Whitaker told 3News' Mark Naymik that the consultant, David K. O'Neil, is well respected and has worked on city projects in the past and believes his hiring is a good move.

"I heard he was going to be hired and all that," Whitaker said. "He's worked with the city of Cleveland back in the 80s. I've talked to the former two managers ago who's retired. They say he knows what he's doing. He's respected in the industry with public markets throughout the world.”

In February, the city unveiled a new prototype for the vendor booths at the West Side Market. City leaders believe that the upgraded booth specifically addresses many of the issues that vendors have been concerned about over the years.

Specifically, the city says the prototype features such improvements as:

City leaders said approximately $2.6 million had been allocated for the vendor booth project.