The decision was made during Monday's city council meeting. 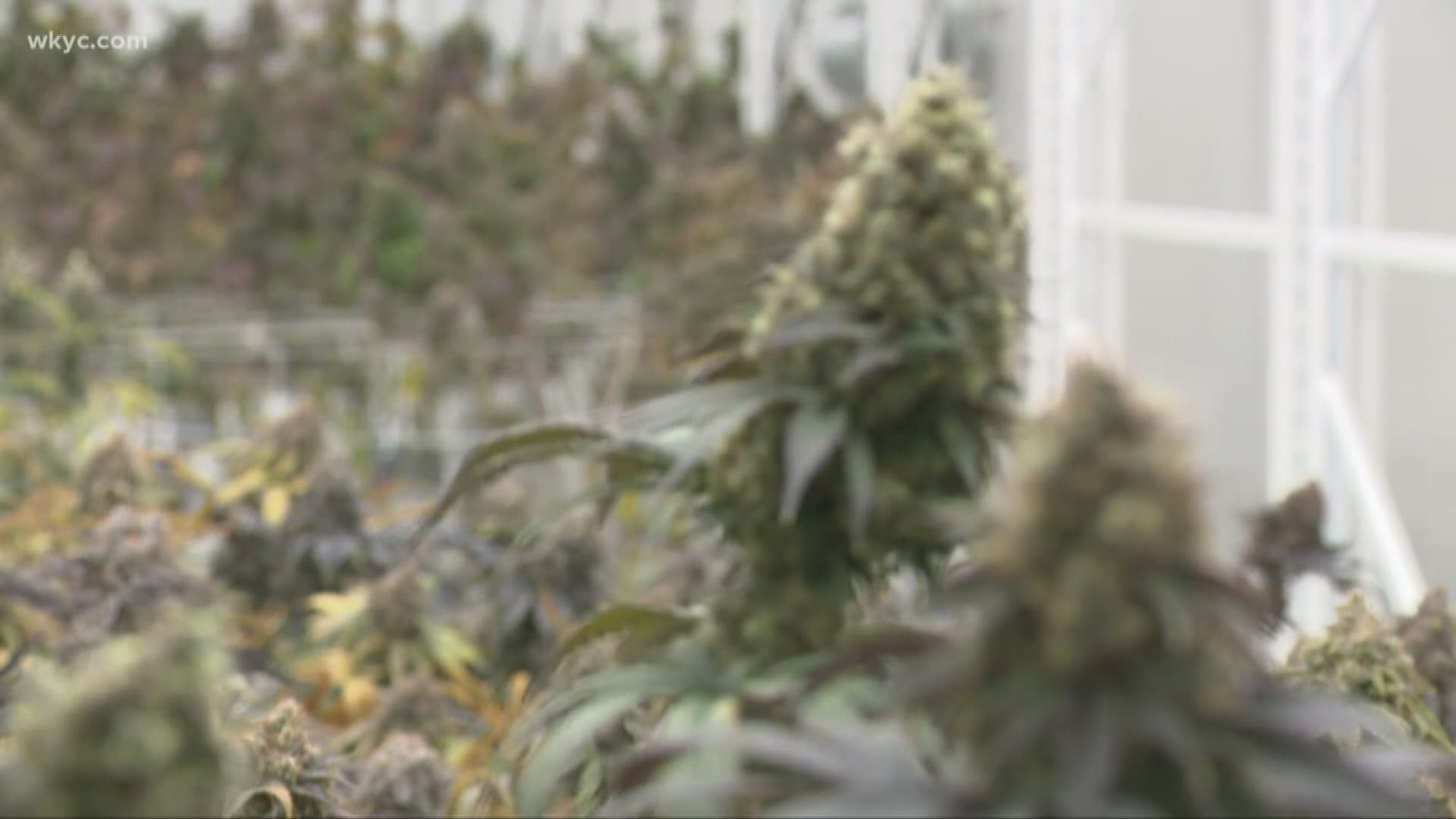 CLEVELAND — The city of Cleveland has passed an ordinance to decriminalize the low-level possession of marijuana. The ordinance, first proposed earlier this month, was approved during Monday's council meeting.

The ordinance eliminates fines and jail time for possession of up to 200 grams, or just over 7 ounces, of marijuana. While marijuana is still illegal in Ohio, outside of medical reasons, the ordinance would also mean minor misdemeanor convictions would not carry a criminal record.

Are you in favor of this change? Tell us below:

Since the state legalized hemp last fall, local municipalities have been struggling to enforce low-level marijuana possession. Vermilion Police Chief Chris Hartung announced last August that his department would no longer enforce those crimes, since the city does not have the funds to test for THC, the chemical in marijuana that makes you high. Hartung said that the only way to test for THC is to send samples to a lab for testing, and without that test, "we cannot prove beyond a reasonable doubt that the suspect was in possession of marijuana as opposed to hemp," he wrote in an email to 3News.