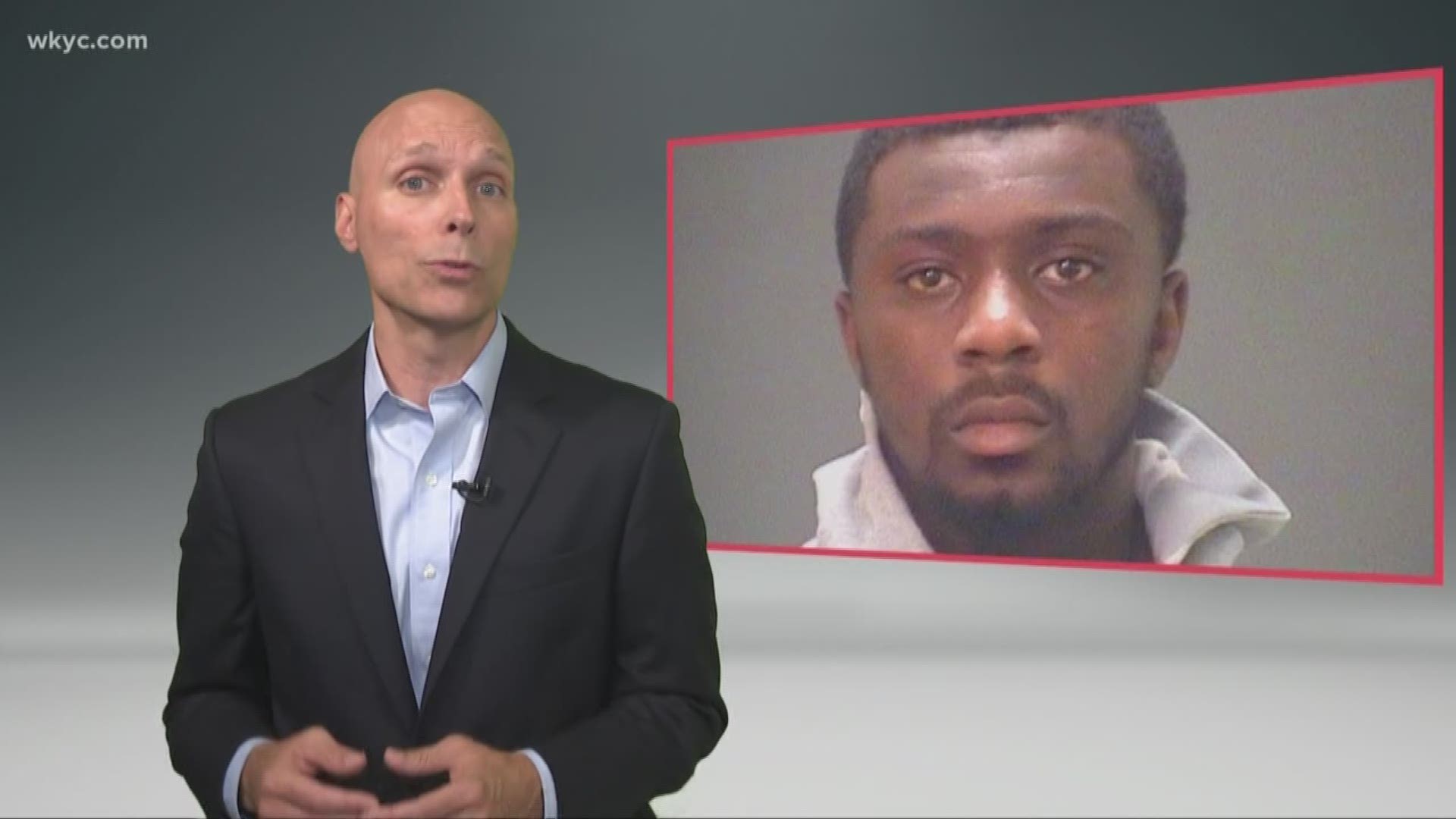 CLEVELAND — The Mayor’s Office and the Cleveland Police Department declined Wednesday to clarify if detectives and officers made any digital recordings from body cameras when they visited Mayor Frank Jackson’s house last month as part of a homicide investigation.

Detectives, investigating a West Side homicide on August 28, followed a tip that a car speeding away from the murder scene was registered to Jackson’s grandson, 22-year-old Frank Q. Jackson, sources have told Channel 3.

Jackson and his grandson live under the same roof. When police arrived there, they found the mayor and his grandson. The mayor did all the talking, telling officers his grandson would answer questions the next morning. A lawyer for the mayor’s grandson said the next day Frank Q. Jackson would not talk and that he was not involved in the shooting that left 30-year-old Antonio Parra dead.

The city’s policy on body cameras dictate that in most cases officers record traffic stops, arrests, searches, and interviews, among other situations. But the policy also states people at home have the right to demand police shut off cameras before talking. Police officers also have discretion to turn off the camera to facilitate interviews.

Channel 3 asked Jackson’s office and the police department if officers turned off cameras and why. The questions have not been answered as of 6 p.m. Wednesday.

The station also submitted a public records request for any available recordings from that night. The city said recordings can’t be released by law because they are part of an ongoing investigation. But the city would not clarify what part, if any, of the police visit to the mayor’s house was recorded or if such recordings really exist.

Questions about the mayor’s interaction and objectivity have sparked calls from officials for an outside agency to take over the murder investigation.