On Friday, hospital officials in Cleveland announced plans to increase the city's capacity ahead of the expected upcoming surge in coronavirus cases. 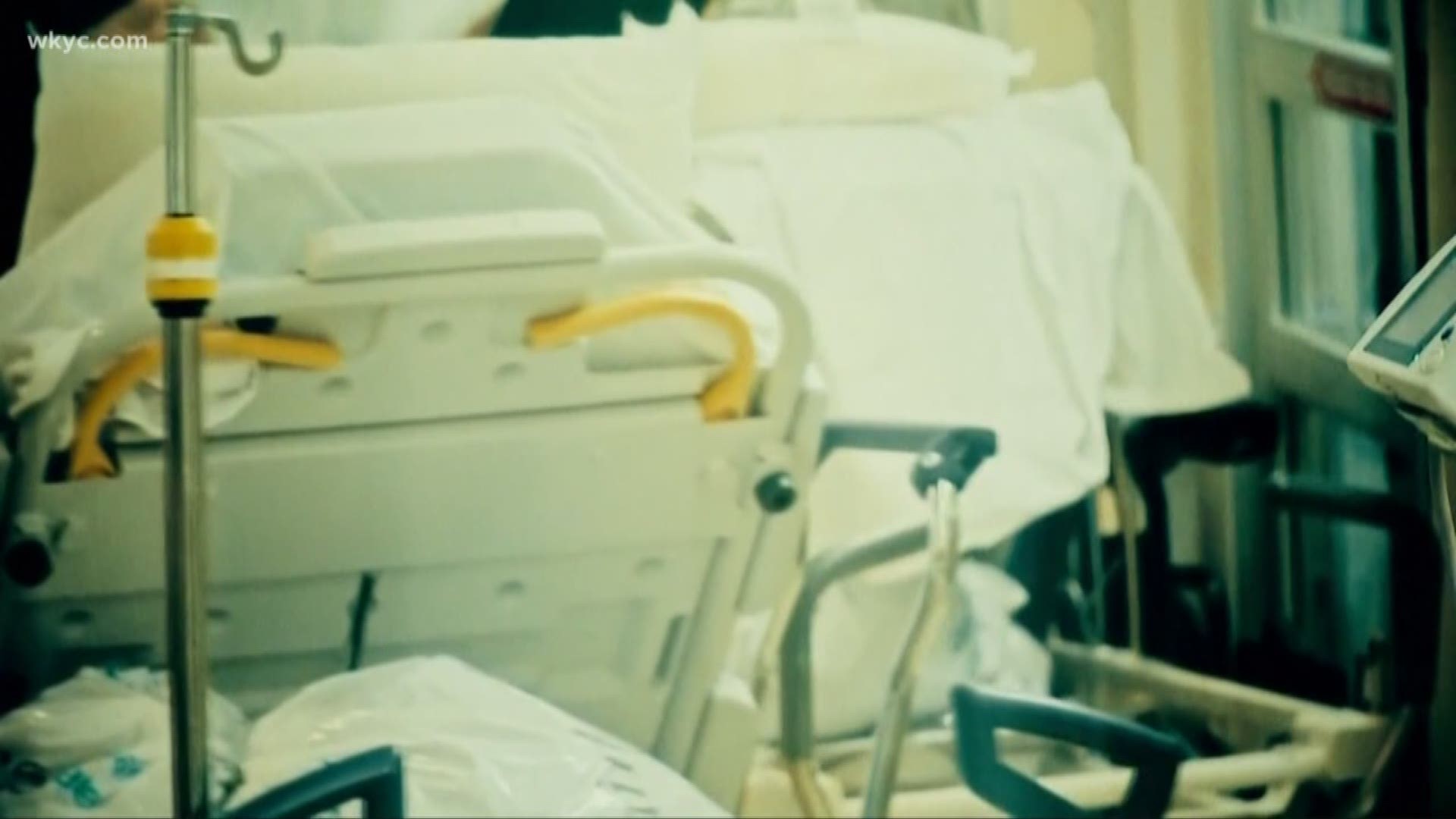 With coronavirus (COVID-19) cases in Ohio expected to surge in the coming weeks, Cleveland's hospitals are preparing for the increase in capacity the city will soon need.

Appearing at Cleveland Mayor Frank Jackson's press conference on Friday, officials from both the Cleveland Clinic and University Hospitals announced plans to increase their capacity to help deal with the expected increase in patients. The Cleveland Clinic says it will be increasing the number of beds in its system from 3,000 to 8,000, including a bump in intensive care unit beds from 500 to 2,500. An increase in ventilators

University Hospitals, meanwhile, is planning to increase its capacity by 300 percent, taking its total number of beds to 6,000.

As of Thursday, Ohio has had 2,902 confirmed coronavirus cases, 802 of which have resulted in hospitalization, 260 Intensive Care Unit admissions and 81 deaths. A total of 148 of those cases have come in Cuyahoga County, which is reporting two deaths caused by the virus.

With Ohio currently expected to peak in mid-late April with 10,000 new daily cases, Governor Mike DeWine has said the state will need to at least double its hospital capacity. In addition to expanding existing hospitals, the state is looking at converting unused dorm and hotel rooms and other facilities into hospital space.