"He was an outstanding leader and gifted teacher, highly respected by his colleagues and committed to his patients." 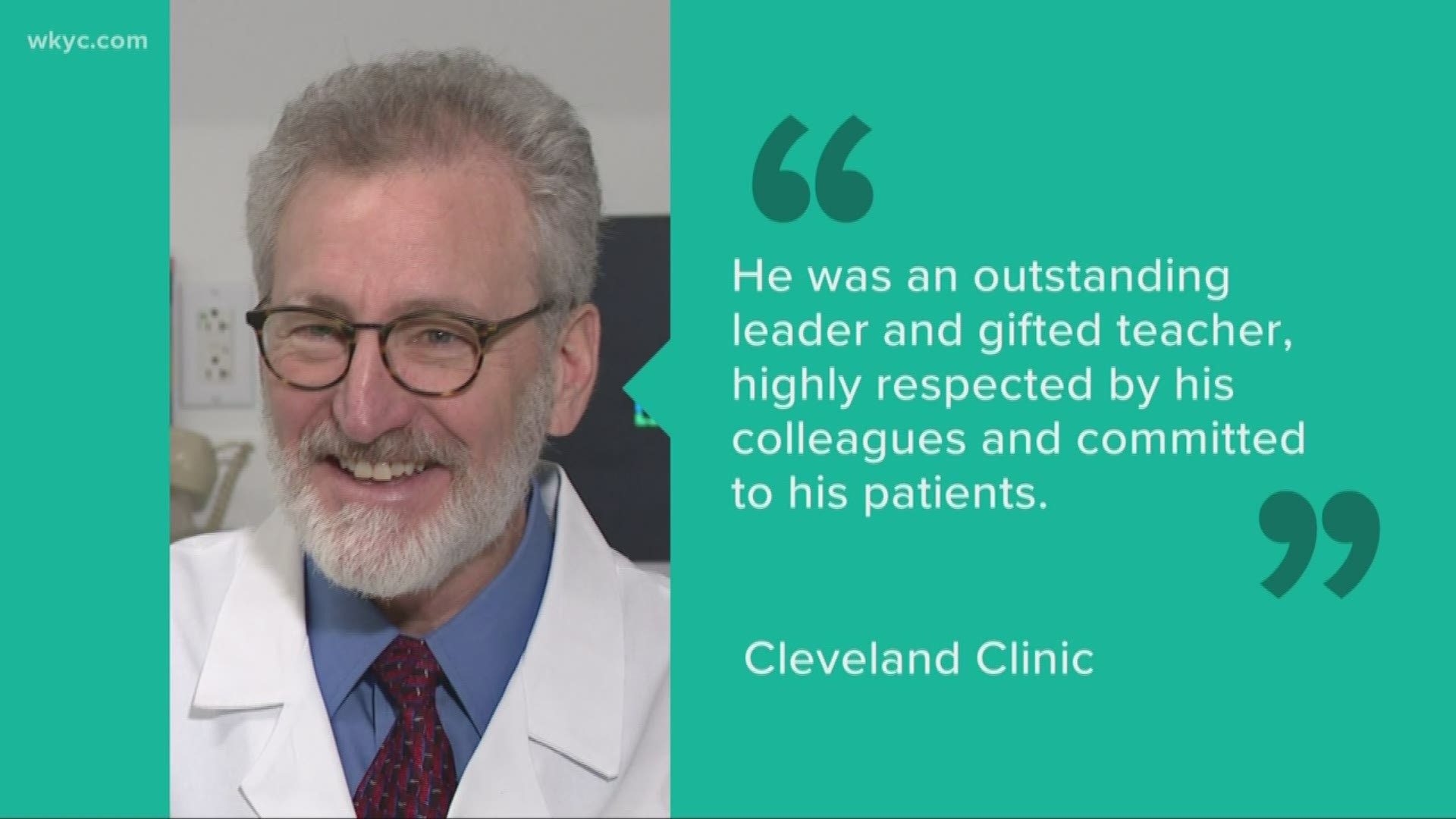 The doctor had received his flu vaccine, but unfortunately the vaccine is not 100% effective and the 60-year-old physician succumbed to a rare infection from the illness.

“It is with great sadness, that we confirm Dr. David Taylor passed away on February 5 from a complication of influenza. Dr. Taylor was a beloved staff member in the Robert and Suzanne Tomsich Department of Cardiovascular Medicine for 19 years. He was also a professor at the Cleveland Clinic Lerner College of medicine of Case Western Reserve University and a former Director of the Heart Failure and Transplantation Fellowship. Dr. Taylor was internationally recognized in the field of heart transplantation and served as Past President of the International Society of Heart and Lung Transplantation.  He was an outstanding leader and gifted teacher, highly respected by his colleagues and committed to his patients. He saved the lives of countless patients and will leave a lasting impact on them, as well as the many colleagues, trainees and friends he has touched over the years.”

While the flu vaccine varies in effectiveness, it is still the best defense against the flu.

Earlier this month, the CDC released its preliminary vaccine effectiveness estimates that show the vaccine has been 45% effective overall and 55% in children. The CDC measures the effectiveness of the vaccine based on how well it reduces the number of doctor and hospital visits associated with influenza.

RELATED: In rough US flu season for kids, vaccine working OK so far

Vaccination is important for individuals, but it also results in “herd immunity”, helping to protect the population and reduce the spread of the illness

From 1991-2001 he served as the Medical Director of Cardiac Transplant at the University of Utah.

In 2001, he joined the Cleveland Clinic in the Robert and Suzanne Tomsich Department of Cardiovascular Medicine. He was awarded the Sones Favaloro Award for Education/Teacher of the year in 2016. He was named as one of the top 27 cardiologists in the United States by Forbes Magazine.

Dr. Taylor is survived by his wife Linda and three children.