Cleveland could choose to 'opt out' of plastic bag ban 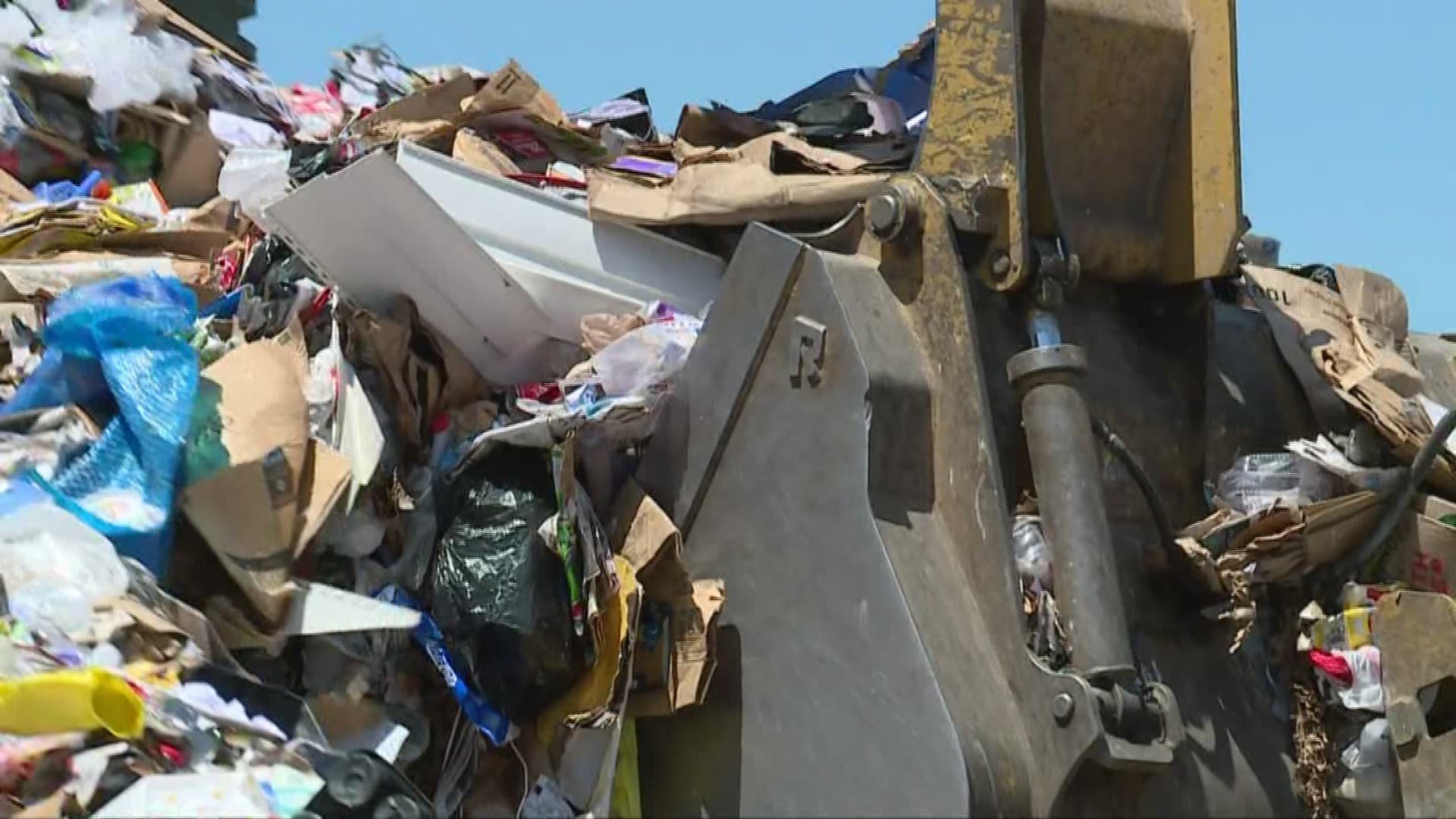 CLEVELAND, Ohio — Leaders could choose to exempt the City of Cleveland from a countywide ban on single use plastic bags.

If passed, it would also create a working group of city officials, business owners, environmental leaders and others within the community.

She explains, “It’s just a matter of implementation, it’s how do we get to the best result.”

Kelley believes switching from plastic to paper is costly, especially for Cleveland grocers.

Ward 15 Councilman Matt Zone disagrees, “people will readjust their habits over time,” he says.“We have a moral imperative to protect our environment and now is our time to do that and not to follow, we need to lead.”

“It’s one thing to declare yourself a green city on a blue lake but then push comes to shove and you’ve got to prove it,” says Cleveland Environmental Action Network’s, Randy Cunningham.

He believes it’s a delay tactic.

“It think it’s being made to buy time for the state house to preempt legislation to ban these bags statewide,”says Cunningham.

State lawmakers are considering a bill that would block local plastic bag bans. House Bill 242 is essentially a reboot of a bill passed by the Ohio House last year, but failed to advance before the end of the Ohio General Assembly's legislative session.

Cuyahoga County Progressive Caucus plans to demonstrate outside of city hall on December 2nd, when council is expected to vote on the legislation.

"The measure is simply unnecessary. We’re working to ensure everyone benefits from this program. We’re providing a six month grace period to ease the transition and launching a countywide program that includes bag giveaways to help residents.  Ultimately, the success of our region depends on our ability to work together and why Cleveland has been invited to the table since the beginning.”