"We need to talk about our children dying in the streets." 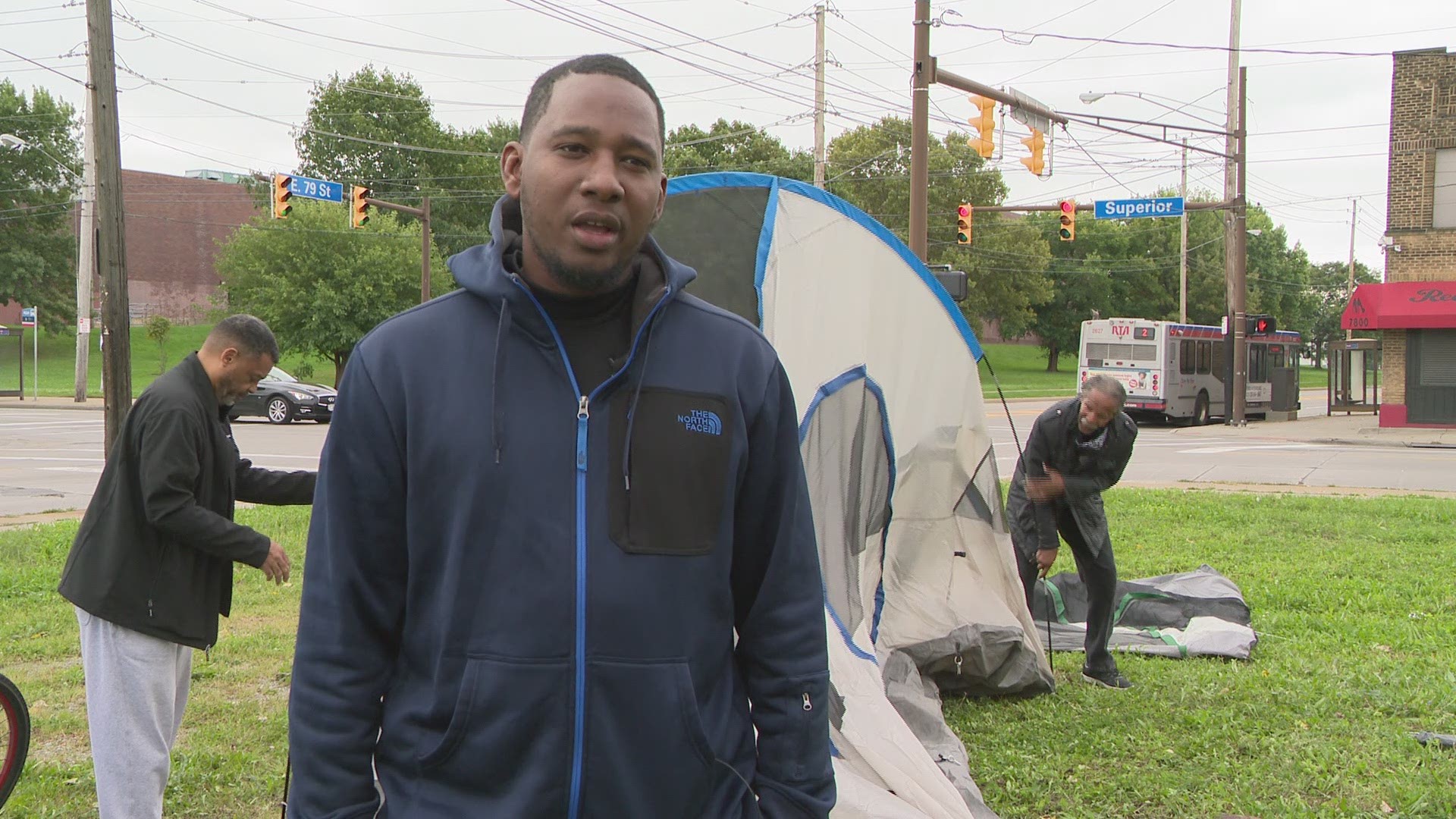 Much has been made about the rise of violent crime in Cleveland, with the city already topping 100 homicides for the seventh year in a row. Overall, it is ranked as one of America's deadliest cities.

In his State of the City address Wednesday night, Mayor Frank G. Jackson pledged to hire more police officers to patrol the streets. However, one member of the City Council is attempting to raise awareness of the issue in a different, more creative way.

Ward 7 Councilman Basheer Jones has pledged to camp outside by himself in a tent for 48 straight hours on the corner of East 79th St. and Superior Ave. "in an effort to call attention to street violence." It's something Jones did once before in 2016, before he was elected to the Council.

Jones says he hopes to start a dialogue, and is inviting constituents to come speak with him before he packs his tent back up at 9 a.m. on Saturday. He stressed the need to not just add more police officers, but to improve relations between law enforcement and the community, along with making sure new development is "inclusive" to everyone in Cleveland.

"Everyone must be growing at the same time," he said. "That's what's going to make this city a better place, that people feel a part of it."

The area where Jones' tent is set up is considered one of the most dangerous parts of Cleveland, crie wise.