Department of Justice reveals details of ‘Operation Legend’ in Cleveland

'This is the right time to do this.' 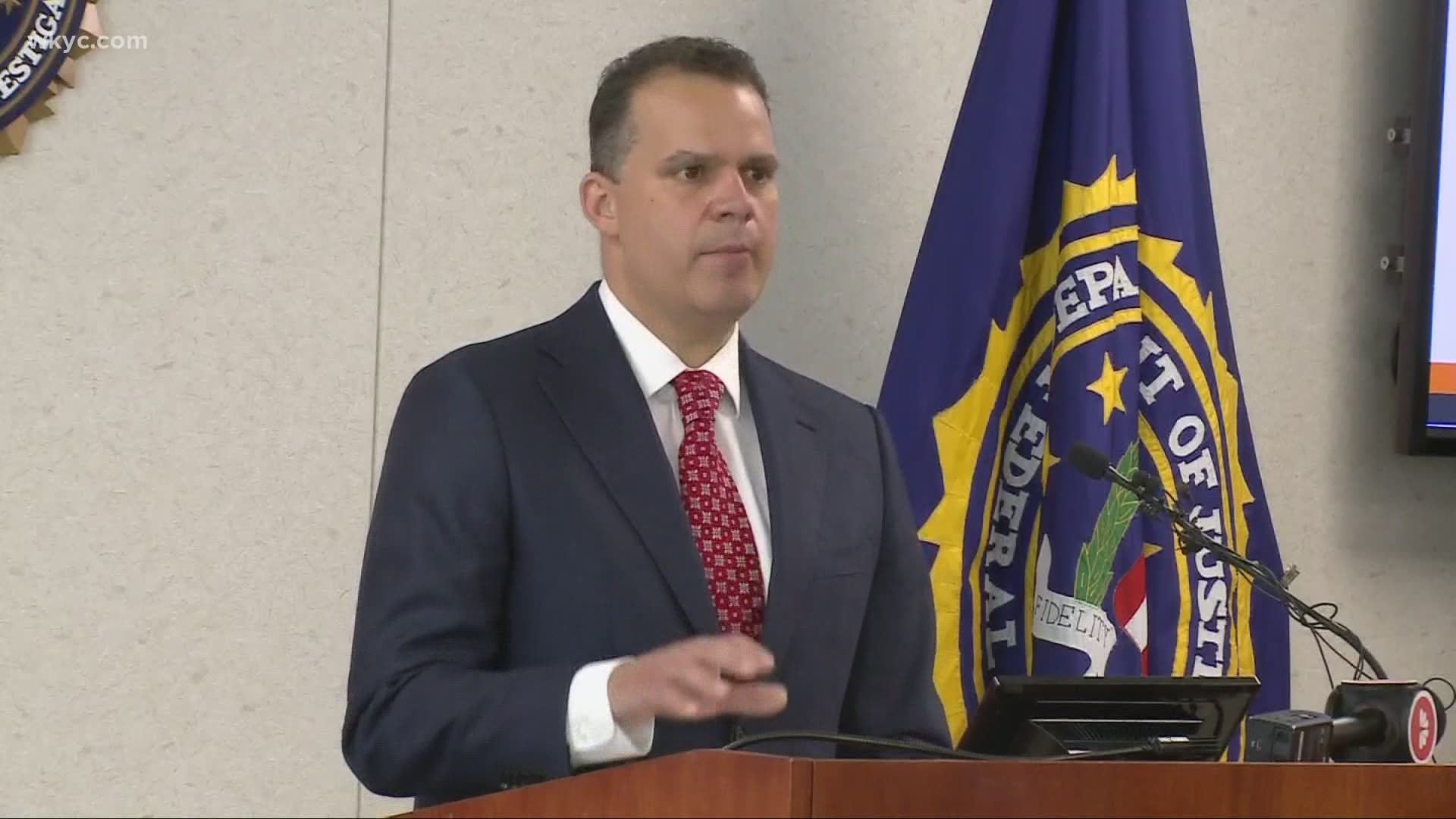 CLEVELAND — "Operation Legend" has arrived in the city of Cleveland.

“There are additional resources that are being provided to federal, state and local law enforcement to assist in traditional crime fighting that will be directed at gang violence, narcotics-related shootings and illegal firearms," Herdman said during a press conference at the Cleveland FBI on Wednesday morning. "That's what it is. That's what Operation Legend is."

Herdman stressed that nobody is talking about sending federal troops to Cleveland. He said it means Cleveland will see a "modest" number of federal investigators with approximately 25.

Operation Legend is also being implemented in other U.S. cities, which the United States Department of Justice says is named after 4-year-old LeGend Taliferro, who was shot and killed while he slept on June 29 in Kansas City.

Watch a replay of the entire FBI press conference regarding "Operation Legend" in the player below: