Juneteenth commemorates the ending of slavery in America. 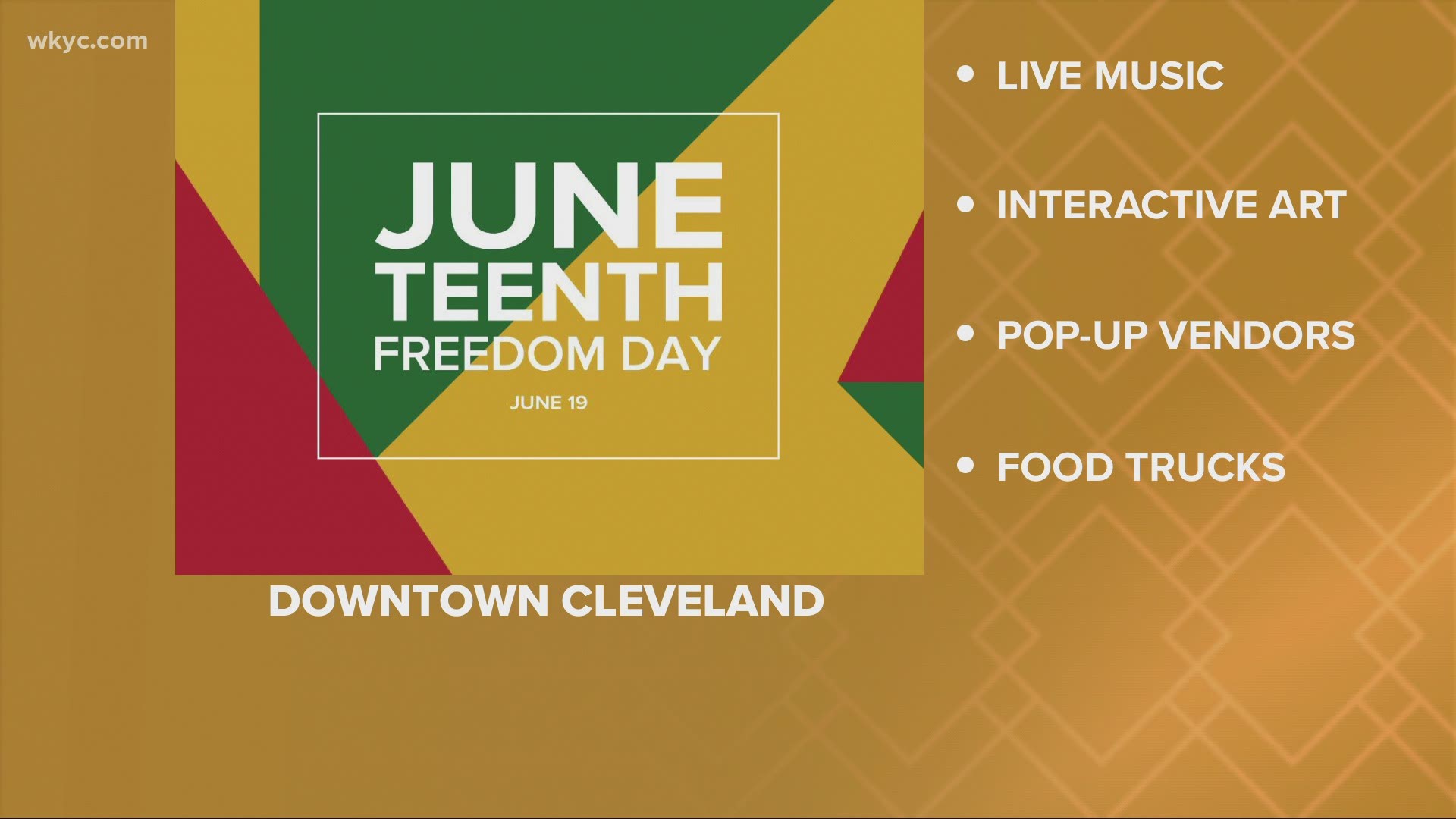 Each year on June 19, Americans celebrate Juneteenth. It commemorates the day in 1865 when all African Americans became free, marking the end of slavery in the United States.

In honor of the holiday, Karamu House, in partnership with the Downtown Cleveland Alliance and Ingenuity Cleveland, are hosting the Inaugural "Freedom Fest" this year on Saturday June 19, from noon to 10 p.m., on Mall C in the heart of the city.

“Downtown is a place where community gathers. So we want this to be a festival that members from far west and east can come celebrate and learn more about what Juneteenth is, the history of the holiday and really celebrate Karamu House as the nation’s oldest Black producing theater,” Heather Holmes, Vice President of Marketing & Public Relations for Downtown Cleveland Alliance. 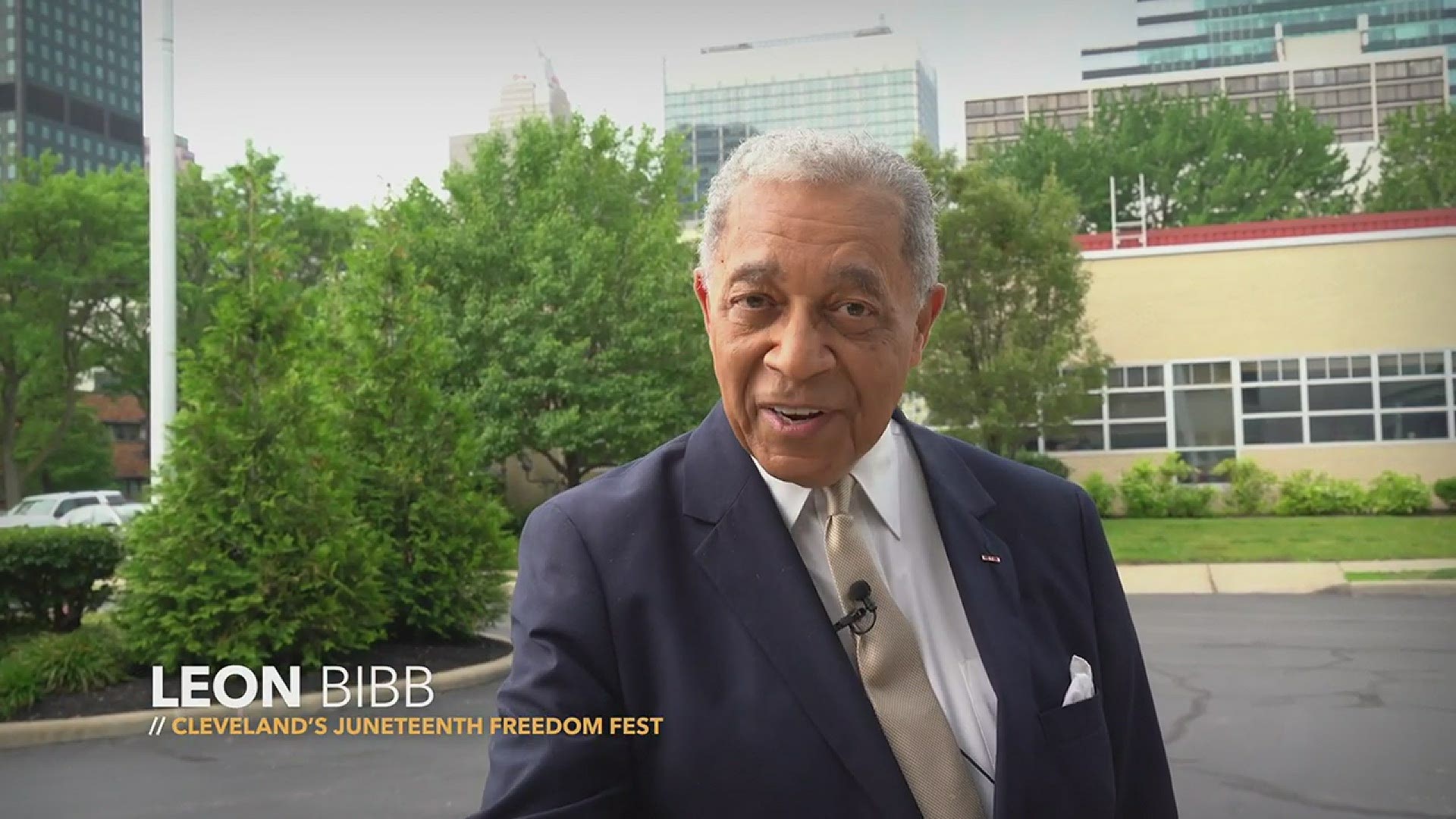 The all-day event will be free and open to the public. The family-friendly fun will include "live music and entertainment from Karamu House and other talented performers, interactive art demonstrations, and a pop-up vendor village [sponsored by JACK Casino] to spotlight Black businesses and entrepreneurs," a press release for the event explained.

Grammy award-winning performers Terri Lyne Carrington + Social Science and Lisa Fischer, and Grammy nominated Mumu Fresh are among those that have been announced to preform at the inaugural event.

“The goal of this event is to celebrate this holiday, to educate attendees and activate the community to do something more and better,” explained Holmes.

The Freedom Fest will also feature an Elder's Corner, children's activities including reading and board games, along with a host of food trucks, beverage options and more.

Volunteers are needed to help make this first-time festival a success. If you are interested in volunteering as a gate assistant, ask-me volunteer, or assist with guest services and the info booth, sign up here.  The last day to register as a volunteer is Friday, June 11th.

"Cleveland’s first Juneteenth Freedom Fest brings together more than 30 organizations who have committed to unite the city after taking the Cleveland Pledge and recognizing racism as a public health crisis nearly one year ago," the press released read.

A complete schedule of events is expected to announced at a later date. For the latest details and more information on the event, click here.