The city jumped from 64 to 14, the largest jump of any single city. 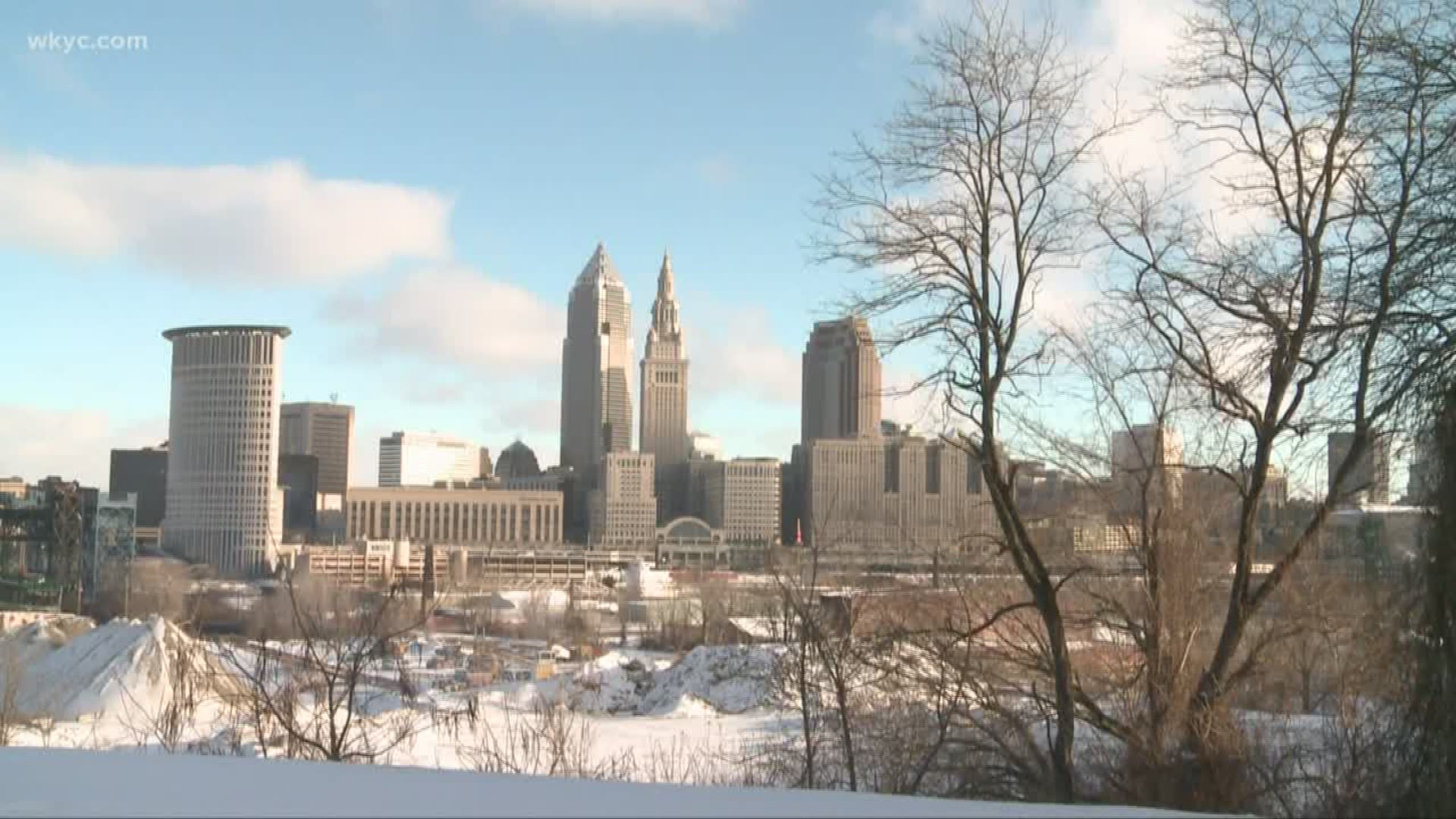 CLEVELAND — You might miss it driving down Fulton Road in Cleveland's Tremont neighborhood. La Borincana Foods is possibly the city's largest Spanish imports store. Though you may pass the storefront, inside is bustling.

"We have a melting pot here," is how owner Enrique "Ricky" Muniz Junior describes his store.

Muniz opened the shop 25 years ago, after learning the importance of education and business from his father. He came to the US in the 1950's, making only 50 cents an hour picking produce. He also felt the harsh looks and comments from people who didn't speak the same language.

"We were poor when we first came but my parents taught us education was most important."

Cleveland has come a long way from then, celebrating a milestone improvement. A new survey from the bipartisan research and advocacy organization New American Economy ranks Cleveland the 14th best city for welcoming immigrants, out of 100 of the nation's largest cities.

"We were the city that moved up the most across the country," President of Global Cleveland Joe Cimperman explains, "That is so important especially when at this time. When there are people who want to build walls, the city of Cleveland is building bridges."

New American Economy works to strengthen immigration policies. Their survey looks at how well cities provided resources to immigrants, ranking socioeconomic data 1 to 5. Each city's score is averaged to an overall score, creating the ultimate ranking.

"People who come here from other places have choices. They naturally gravitate towards lesser cities like New York, Chicago, Seattle, or L.A. The city of Cleveland is better than them," Cimperman says.

Cimperman lists Cleveland's afforable living and cultural neighborhoods as big draws for immigrant families. He admits there were places of improvement in 2018, but also says the survey did not take into account many things already being done to improve immigrant lives in our city. Though it made a big jump this year, Cimperman has bigger plans.

Cimperman hopes to see more immigrants become US citizens through naturalization, and work closer with them to find jobs and create a life here.

"When we look at the future, we want a city that's brown and black, people from all over the world."

Cimperman and Muniz believe if Cleveland, as a whole, was more like the store shelves at La Borincana, labeled by the country the food comes from, and like the narrow ailes, filled with different languages and skin tones, the whole world would be a better place.

"If the world followed in our footsteps, this would be a peaceful world," is Muniz's belief.

To see how Cleveland compares category by category to last year, and to learn more about the survey, click here.