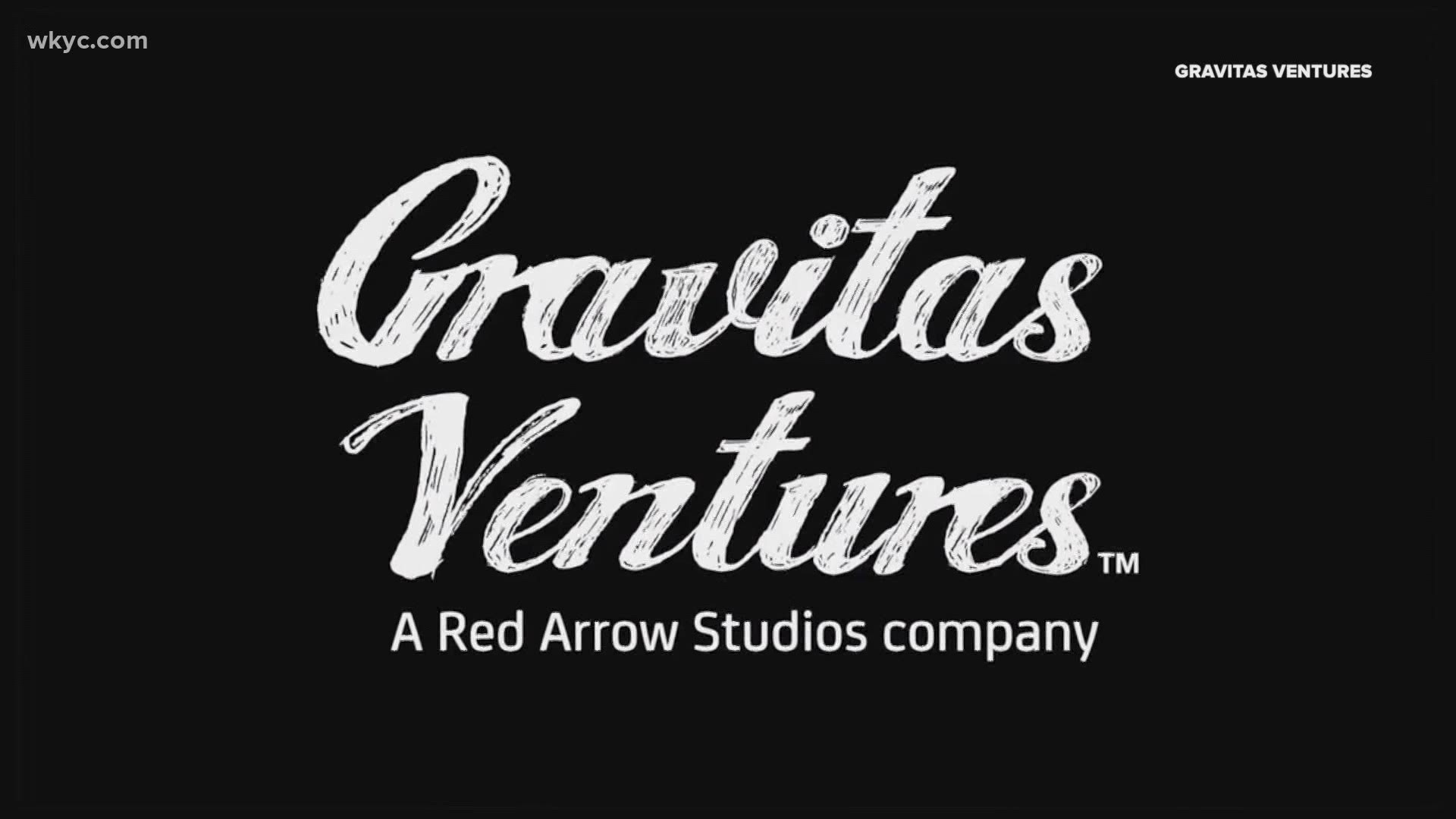 The Cleveland International Film Festival (CIFF) made a big announcement on Thursday that Fall Fest will be on the CIFF's streaming platform.

Fall Fest will be offering viewers a sampling of the Festival, as well as three specially curated shorts programs: CIFF 45 Award-Winning Shorts, Comedy Shorts, and an After Hours program of shorts.

Tickets to gain access to Fall Fest are $8 for CIFF members and $10 for non-members and the Fall Fest film programs will be available on demand for the entire length of the festival.

Once purchased, access for all Fall Fest programs will be delivered via email with a voucher code for streaming, the CIFF said. The best way to view the programs will be via Roku or Apple TV, however a virtual access link for other streaming devices will be available as well.

The 46th Cleveland International Film Festival is set for March 30 – April 10, 2022 at its new and permanent home at Playhouse Square.

For more information on Fall Fest, as well as to purchase tickets, visit clevelandfilm.org.