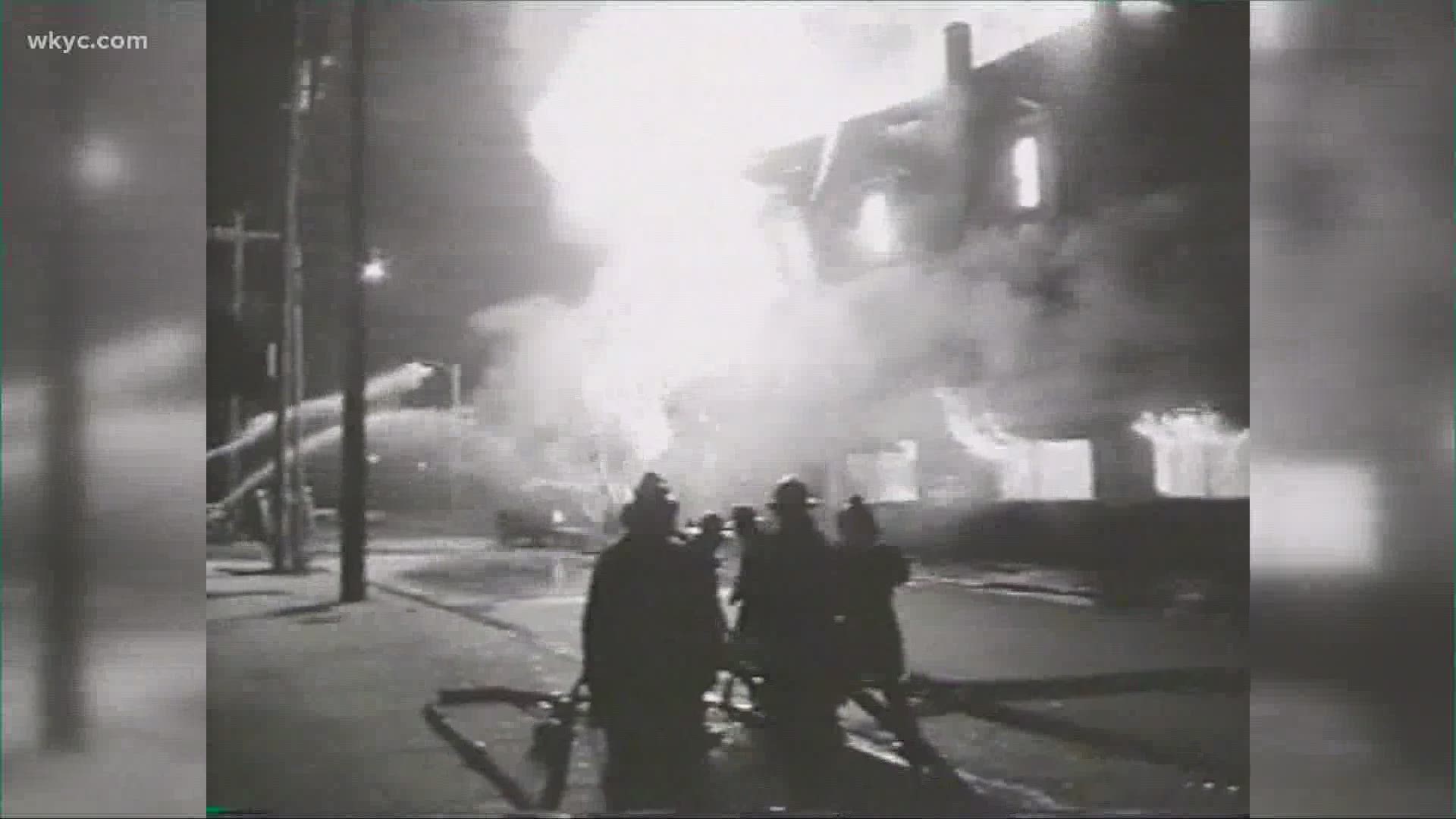 CLEVELAND — Saturday marked the anniversary of the beginning of Cleveland's Hough riots, which took place from July 18-23, 1966.

Growing racial tensions in the neighborhood spilled out onto the streets, partially sparked by a cafe owner refusing a Black customer a glass of water. Four African Americans were killed and 50 people were injured, and the National Guard was eventually called in to keep the peace.

On this day, Cleveland City Councilman Basheer Jones, pastors, and others held a memorial and dedication in remembrance. There were prayers and speeches, along with a history of what took place.

"The very important thing that we must know [is] that if we do not build a bridge between the past and the future, then our presence, our present will continue to be dismantled," Jones told the assembled crowd.

The memorial and subsequent march took place in the same location as the bulk of the riots, along East 79th Street and Hough Avenue.