Jackson answered questions about his remarks. 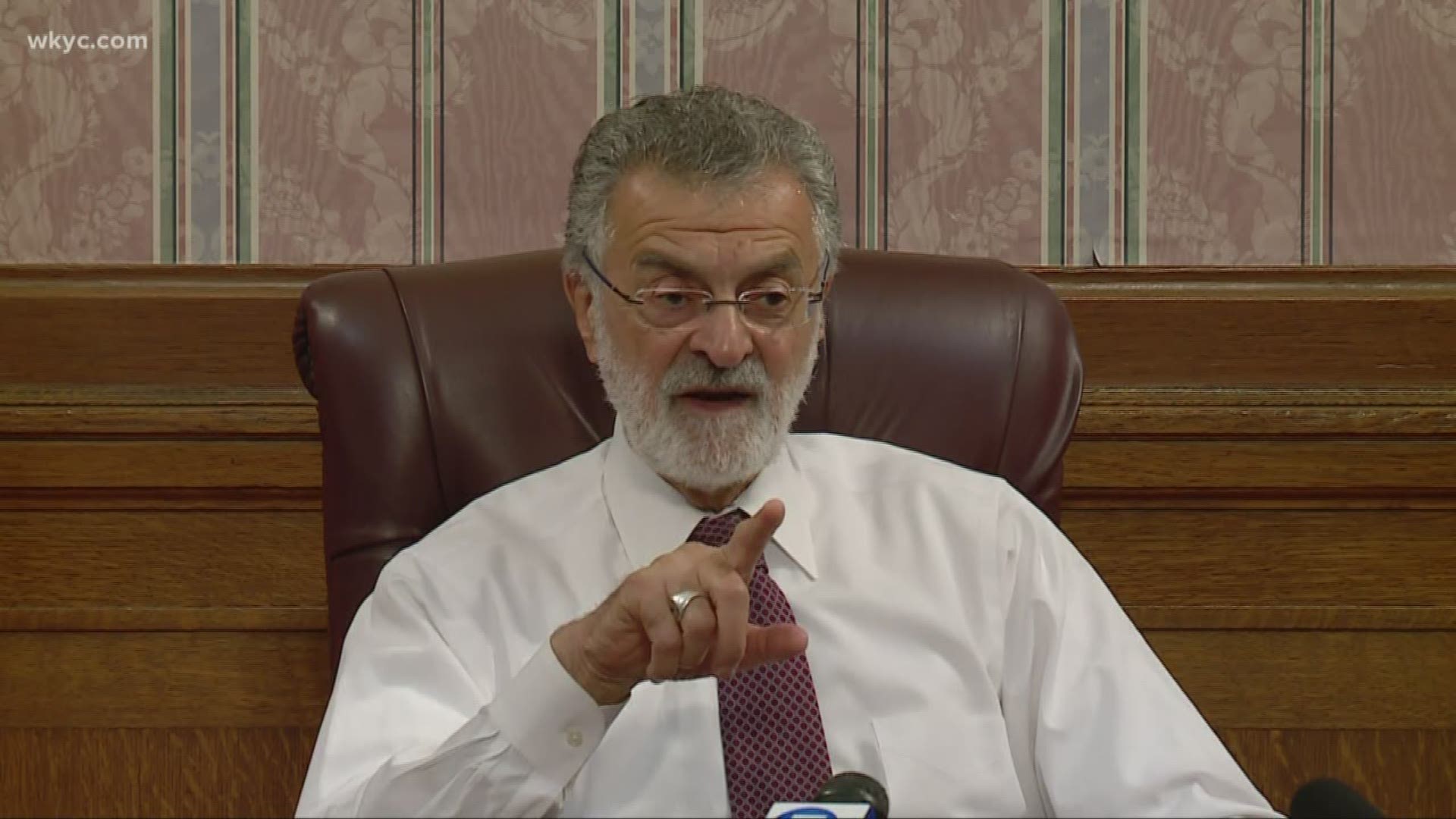 Jackson spoke for about 30 minutes Thursday night at Cleveland Public Auditorium, where he addressed the recent controversies involving his family, inequality and neighborhood growth.

WKYC streamed Jackson's news conference live Friday, during which he answered media questions for about an hour. You can watch it again below:

Jackson declined to speak further on his family matters when asked Friday. 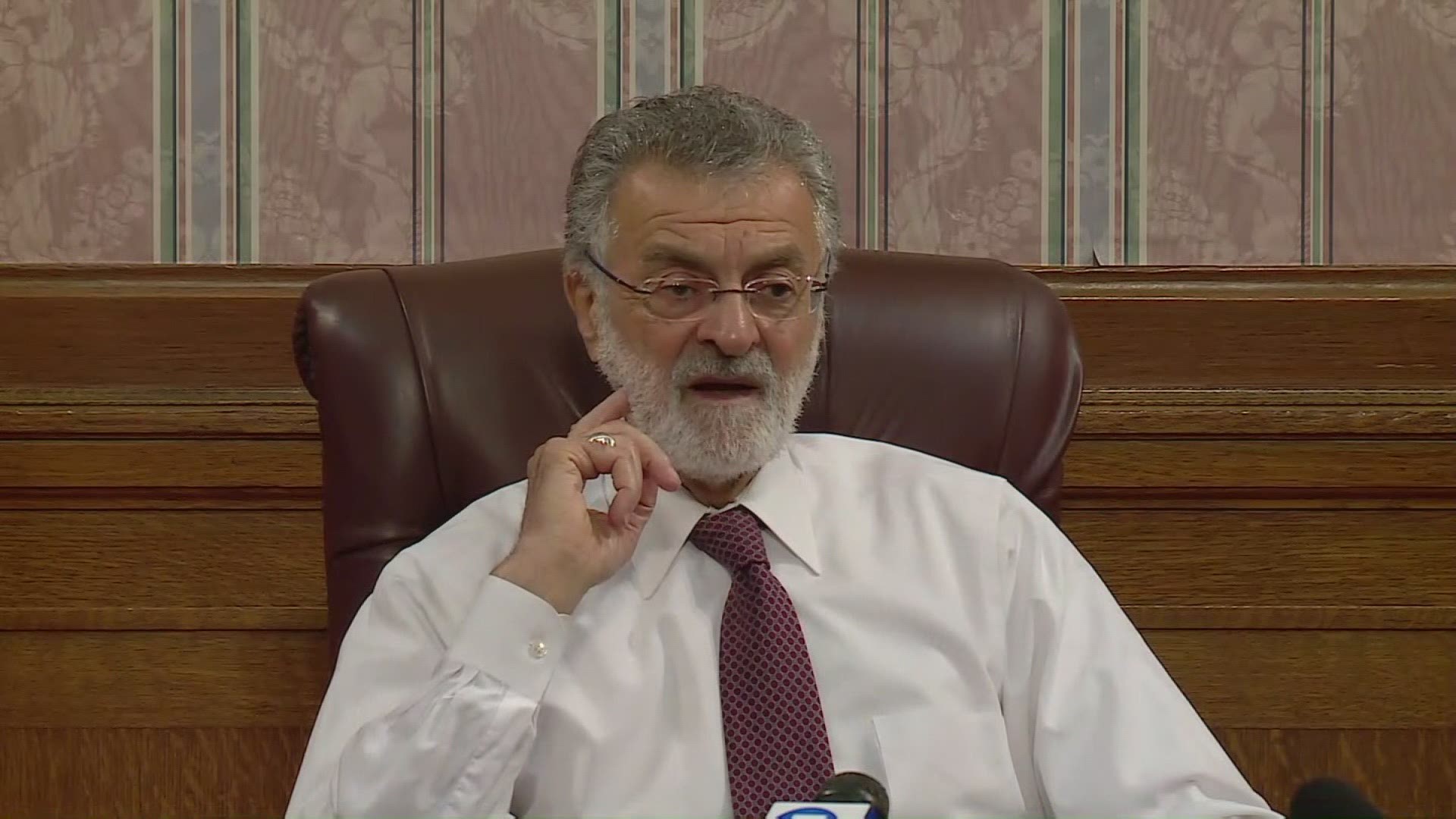 Here's what Jackson said about his family during Thursday's State of the City:

"Before we get started, I want to clarify a few things for you. I know you've heard a lot about me and my family. Let me be clear: My family is my family. I do not apologize to anyone about my family. Just like you love yours, I love mine."

Jackson has had a tumultuous year as his family has made headlines amid accusations of crime and wrongdoing. His 16-year-old great-grandson was recently accused of participating in gang activity, while his 22-year-old grandson was charged for allegedly beating up a woman in June.

Homicide detectives also showed up at Jackson's home in August during the murder investigation of 30-year-old Anthony Parra, who was shot and killed outside the First Class Barber Shop at W. 51st Street and Clark Avenue. Investigators questioned a juvenile who was at the home, and later released him to his parents.

RELATED: Cleveland Mayor releases video statement amid grandson's criminal investigation: ‘You can choose to believe the media, or you can believe me’

Jackson's speech emphasized advancing the growth of the city's neighborhoods.

“If institutionalized inequity and disparity is the source of wealth and power for some, do we have the will to change it?” Jackson said. “We have to be innovative in our thinking, productively disruptive in what we do and accept that what we used to call success such as economic growth, and prosperity, education, neighborhood development as well as innovation and technology are just tools; tools that are necessary and essential to create a sustainable future, but they are only tools. Only when we accept this can we as a city be positioned for a sustainable future.”