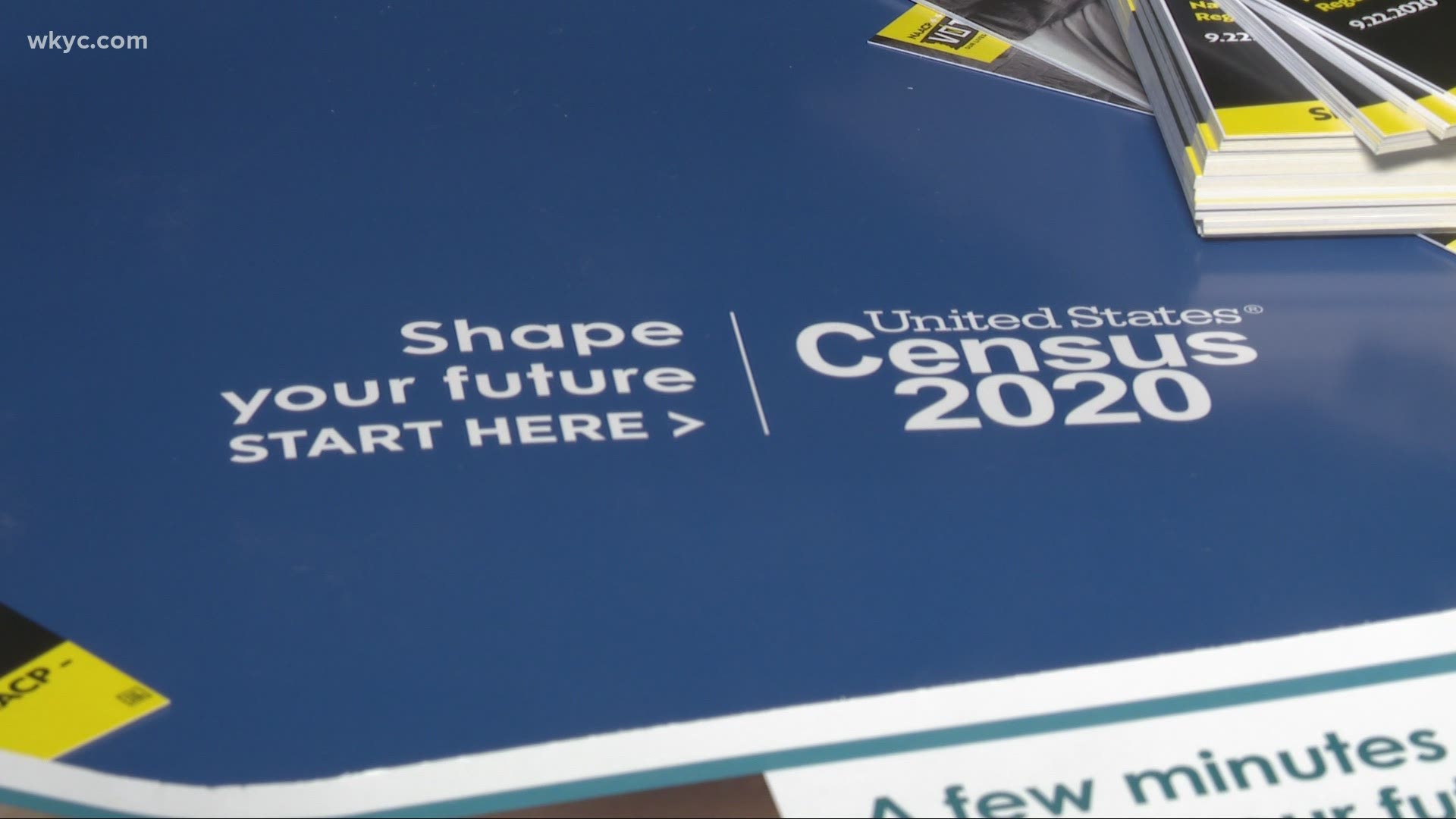 CLEVELAND — With just one week to go before the census deadline, the Cleveland NAACP and Cleveland Peacemakers Alliance on Tuesday announced a partnership with local businesses that they hope will entice customers to fill out their census forms on the spot.

The organizations have joined forces with several black-owned restaurants and a retail shop that agreed to give a 10% discount to patrons who complete the census in the store.

“It went well for Day One,” said Executive Director Myesha Crowe of Cleveland Peacemakers Alliance, after launching the project at Sauce the City restaurant on West 25th Street. “My hope is that black businesses and the black community benefit from this initiative.”

Her organization and the NAACP are training staff at the participating businesses, giving them tips for educating customers and even employees about common misperceptions regarding the census.

Crowe said the first person she helped fill out the form today was a young man who said he had avoided the census for a number of reasons, including thinking it would cause him to be drafted for the military.

It’s important to change the narrative, she said.

For a quick and easy guide on how to complete the census, watch the video with 3News' Digital Anchor Stephanie Haney below.