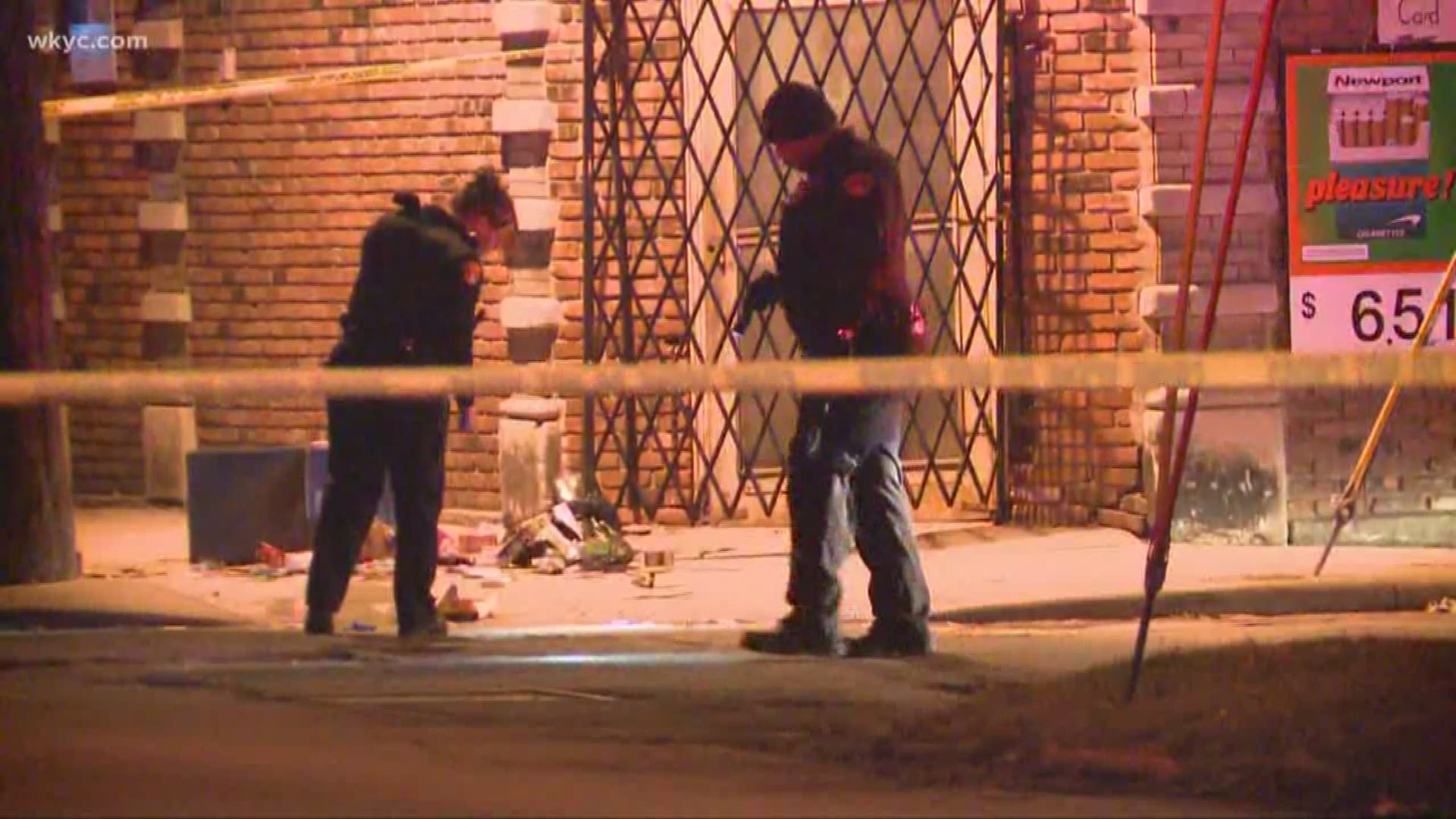 CLEVELAND — There could be fewer officers on the streets of Cleveland, as administrators start paying closer attention to overtime costs.

It's a concern for police, who say they're already shorthanded. But as Brandon Simmons tells us, it will also impact citizens.

It's no secret, Cleveland’s police department has been plagued by staffing problems, no matter which unit you look at.

“Obviously, the homicide unit is well down from what they need to be. Sex crime unit is down. Domestic violence is down. Traffic is down a third. Detectives are working 20-30 cases. They're backlogged,” says Mike Polensek of Cleveland City Council.

And now with leadership keeping a watchful eye on overtime, there could be even fewer officers to patrol and help with investigating crimes.

“It's concerning right now for officers and also for the citizens. We need to have a police department that is visible, that can respond accordingly, and can do the preventive maintenance throughout the city,” says Polensek.

How did the department land in this predicament? Polensek says police leadership cited the RNC in 2016 – saying all the attention was focused on that event, instead of the department's future.

“Recruitment, the number of police officers coming into the academy – that was all put to the side. That was a tremendous mistake and oversight.”

Officers are working so much overtime, many of them making double their pay, simply because there aren’t enough of them to go around.

If officers are being restricted from working overtime hours, that would mean they're being pulled from neighborhoods to cover major events, like browns games and the tailgating beforehand.

“That would not be right to take away from basic patrol in our neighborhoods. So, I would hope at that point, the teams themselves assess the situation and step up to the plate to help as well.”

3News reached out to City Hall to get their thoughts on how overtime will be handled and the overall state of the police. However, we have not yet heard back.