Cleveland police officer killed in shooting on city's west side

The officer's identity is not being released at this time. 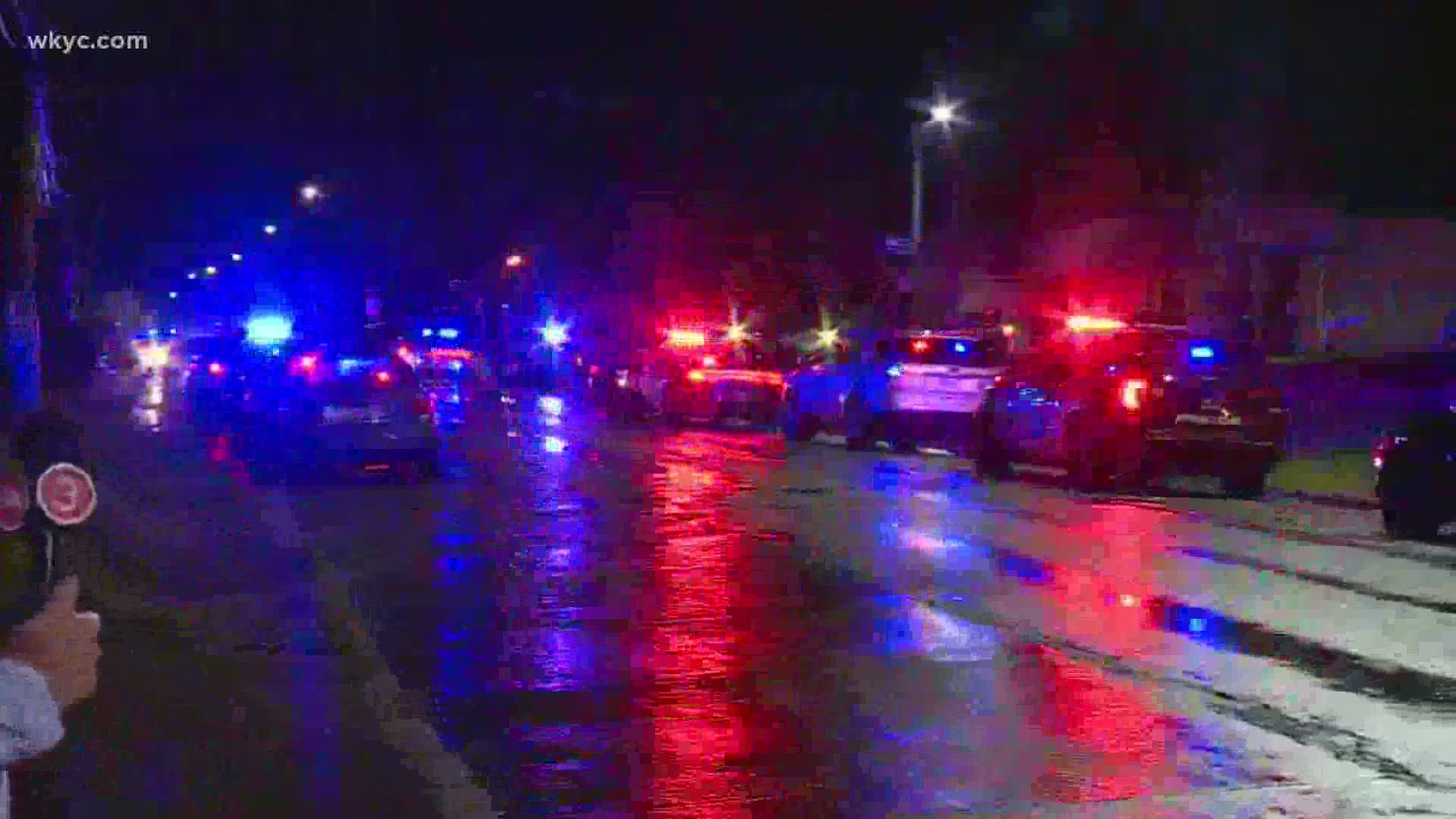 CLEVELAND — A Cleveland Police officer was killed in a shooting on the city's west side Thursday night, officials reports.

NOTE: We are posting the latest updates on this story HERE.

The incident occurred near West 65th Street and Stock Avenue. The details of the shooting remain unknown at this time. According to Follmer, another individual was also killed as a result of the incident.

The officer has since been identified as 53-year-old detective James Skernivitz.

#BreakingNews #HappeningNow Police union confirms officer has died from injuries, so has someone else. Not clear who that other person is or the nature of the officer’s injuries. @wkyc pic.twitter.com/UH70Q9vE5E