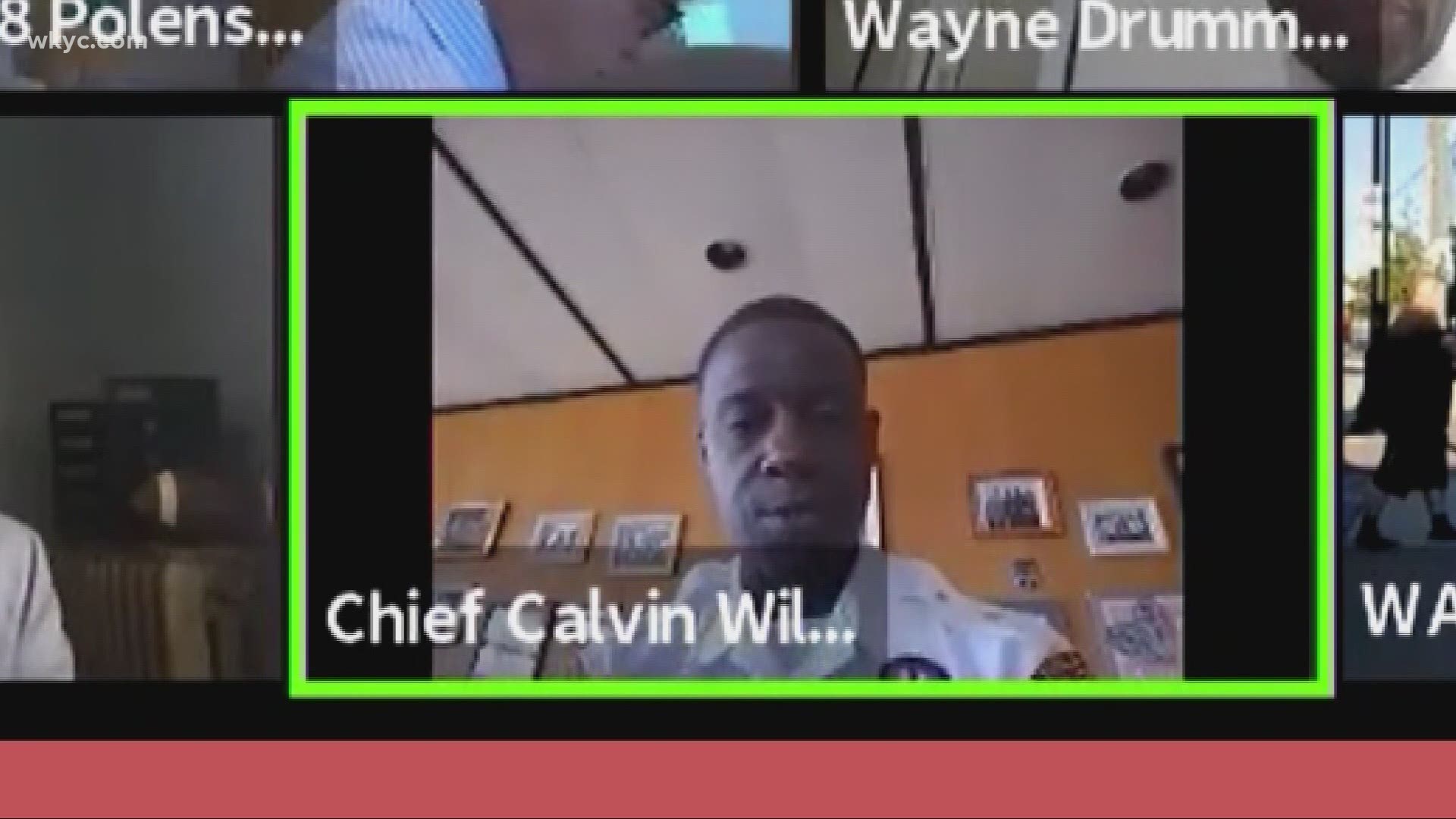 CLEVELAND — The May 30 demonstrations and rioting sparked by the death of George Floyd caught the city’s police department unprepared, appearing to lack the manpower to stop destruction in the city’s business district.

“I can reassure you that what you saw and what we experienced on May 30 will not be repeated," Cleveland Police Deputy Chief Wayne Drummond told council this week

He and other officials detailed some of the department’s staffing plans that include placing officers on 12-hour shifts, cancelling days off on the day of debate and keeping more officers downtown and in the surrounding neighborhoods.

“We have an ample supply of officers and assets on the ground, not only around the bubble, not only around Fairfax and University Circle and downtown,” he said. “We have sufficient personnel to handle what may pop up.”

Providing security on May 30 and immediately after cost the taxpayers more than $3 million, largely for overtime for police.

Council passed legislation this week to seek reimbursement for security costs from the Cleveland Clinic, which is hosting the debate on its campus with Case Western Reserve University.

“I don’t’ want any city dollars spent on this event,” Councilman Mike Polensek said. “This is the Cleveland Clinic’s gig and Case Western Reserve’s. They wanted to be, quote, the sponsors. We were all taken aback by the fact that the city didn’t have input into this process.”

Police Chief Calvin Williams reassured council that the mayor’s office is on the same page, noting a memorandum of understanding between the city and the Clinic.