It's not just holiday gifts that are late. 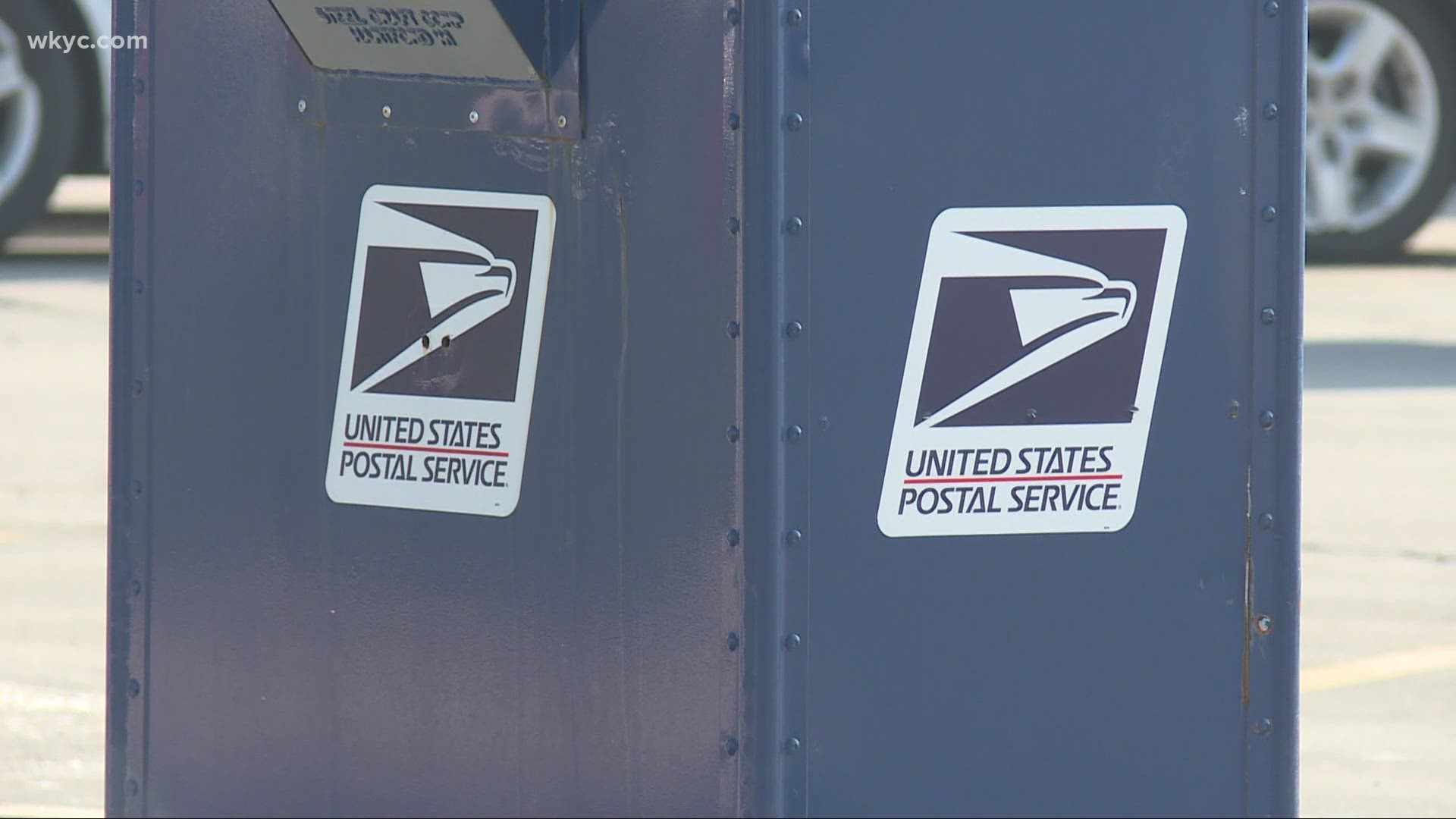 At times, semi-trucks waited outside the facility for upwards of 12 hours waiting to be unloaded and eventually delivered. One driver even spent multiple days outside sleeping in his truck due to delays.

But it’s not just holiday packages that are late, it’s also important medical supplies, making the situation much more dire. Lakishia McMillian’s son, Jalen, has type-1 diabetes. His medical supplies are more than a week and a half late.

“These are like life and death supplies that he needs,” said McMillian. “His package was sent 2-day express. And it was paid for by the supply company from Columbus on the 11th. And it arrived in Cleveland on the 13th.”

As of December 22, the package still hadn’t left the Cleveland distribution center and there are no signs that it will be leaving soon. We contacted the USPS on McMillian’s behalf only to be directed to contact a consumer affairs line. It’s a number McMillian already had experience with.

“They put me on hold for an hour, then transferred me to a voicemail,” she recalled. “No answer.”

Local USPS administrators are working to address the problems facing Cleveland’s facility. In a statement, spokesperson for the Northern Ohio District and Ohio Valley District of the USPS Naddia Dhalai said the following about efforts being made to fix the system:

Since November, our Cleveland and Akron Processing Plants have hired more than 500 employees for the holiday season, 73 were onboarded last week, and 70 began 12/21.

Examples of the firepower we have in Cleveland and Akron include parcel sorting equipment that ranges from 5,000 to 9,000 packages per hour — all in operation. These facilities make over 750 inbound and outbound trips daily.

It’s important for your viewers to know that every piece of equipment and every truck is being used every single day. Mail moves into the facility and out of the facility daily. In these unprecedented times, and a year with significant volume increases, we continue to flex our available resources to meet the demand within a finite number of resources available to us.

Still, it’s not enough to calm the fears of those waiting on packages that affect everyday life.

“I might have to have [Jalen] hospitalized because he’s not getting the proper medication that he needs,” said McMillian. “Medical supplies should take priority [instead of] being sent to a distribution center, just sitting there.”

The USPS also opened an additional distribution center in Twinsburg on Saturday to alleviate stress at the downtown location. We’ve yet to see how much of a positive impact the new location will have. Dhalai declined to address a question about how far behind the Cleveland distribution center is on deliveries.

The most frustrating part for customers is knowing your package is so close, but yet so far away.

“I’m willing to pick mine up,” said McMillian in desperation. “Just tell me where it is so I can get it.”