The event was cancelled due to weather conditions for Saturday. 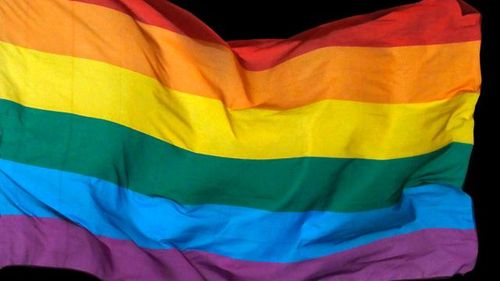 CLEVELAND -- The 27th annual Cleveland Pride parade and festival is cancelled for Saturday due to weather conditions.

The event cancellation comes a day after the United States Supreme Court issued its landmark decision in Obergefell v. Hodges, Case No. 14-556 granting all citizens the right to marry, regardless of sexual orientation, across all 50 states.

"We understand that the cancellation of this event is a blow to Clevelanders that wanted to celebrate the SCOTUS ruling," shared Todd J. Saporito, Board President/CEO. "Our first priority is to ensure that no volunteers, vendors, entertainers, or the general public headed into Downtown Cleveland."

The organization released the following statement:

It is with heavy heart that we inform our followers that Cleveland Pride has cancelled both the parade and festival. The organizations leadership watched forecasts beginning at 6:00 PM on Friday, June 26th. As weather conditions changed and continued to deteriorate, it became apparent that forecasted high winds, coupled with large rainfall and lighting, was inevitable. The team informed local stations of the cancellation while establishing a call bank contacting all vendors, parade participants and service providers.