A strike by librarians and custodians would force some branches to temporarily close and others to limit hours. 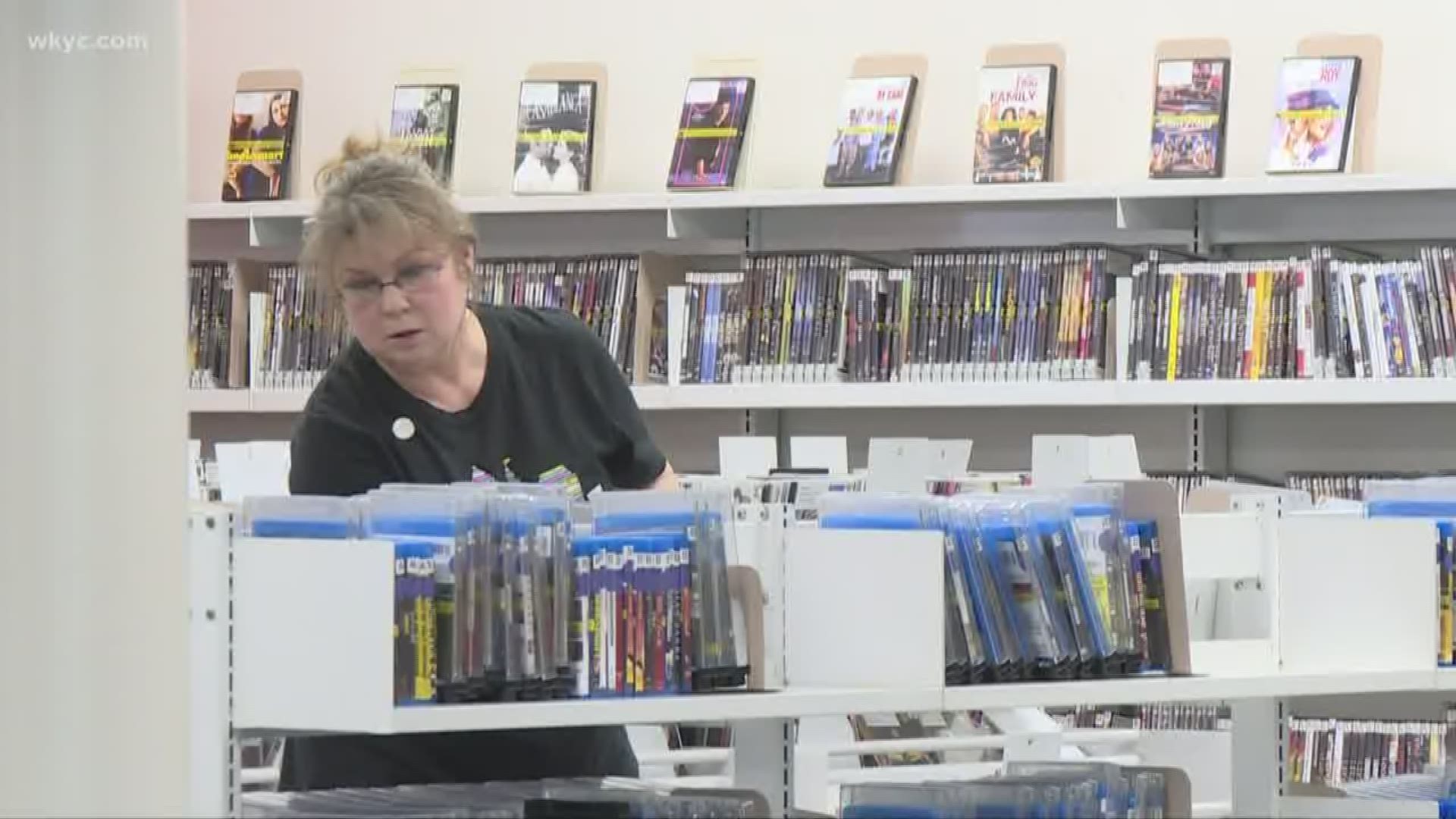 CLEVELAND — Cleveland libraries are among the city’s most beloved and reliable resources.

But a possible strike by roughly 400 union workers threatens to upend the system’s quiet spaces.

Librarians, assistants and custodians have been trying to work out a new three-year contract for months. At an impasse with management, members of the Service Employees International Union 1199 met on Wednesday evening to decide whether to authorize a strike, which could be called after giving the library 10 days notice.

According to a release sent out by the Union, the workers of the library cast 'an overwhelming, and nearly unanimous vote' to give their barganining committee the authorization to issue a strike notice if an agreement cannot be reached with library executives.

In response to the decision, Cleveland Public Library issued the following statement saying that they would remain committed to negotiating in good faith for a "strong and sustainable future."

"As of tonight, we have not received an official notice to strike. Unfortunately, SEIU’s decision to strike would directly impact our community. If we do receive notice from SEIU that they will strike, the Library will have to temporarily close some branches and suspend some programs. The Library will ensure there are branches open in strategic areas of the city with library-rich programs and services."

A strike would force the library to temporarily close some branches and limit the hours of others.

Such changes would hit school kids hard, cutting off some from after-school options that include internet access and a meal program supported by the Cleveland Food Bank.

“So, food would be impacted because if we scale back services at the remaining branches open, all youth would not be able to receive those meals,” says Director of Public Services Harriette Parks.

Parks said the library is committed to working through issues with employees because it recognizes the critical role the libraries play in the community.

“We would love to have our patrons in here,” she says. “We are totally committed to all the resources we have for them.”

The workers have been on the job since January 1st without a contract and want better wages and more staffing, among other issues, says senior library clerk Erick Walker, who is also a member of the SEIU 1199 Executive Board.

“The library has on the table outsourcing some of the work that we do at the Cleveland Public Library and that’s absolutely a nonstarter, as well as security issues,“ he said.

The library has been adding some additional security guards, which are represented by Local 860. They are still negotiating with the library and are not voting on a possible strike.

The librarians and janitors want a commitment from officials that guards will be in every building at all times.

If the union and library don’t agree to changes in the coming days, a strike is likely.

“We enjoy servicing our public so that’s not something we want to do but our hands are tied,” Walker says.

Library workers went on strike last in 2004. The strike lasted one day.