Cleveland ranked 5th in America for 'best cities for nightlife'

Cleveland was one of three Ohio cities to make the top 10 list. 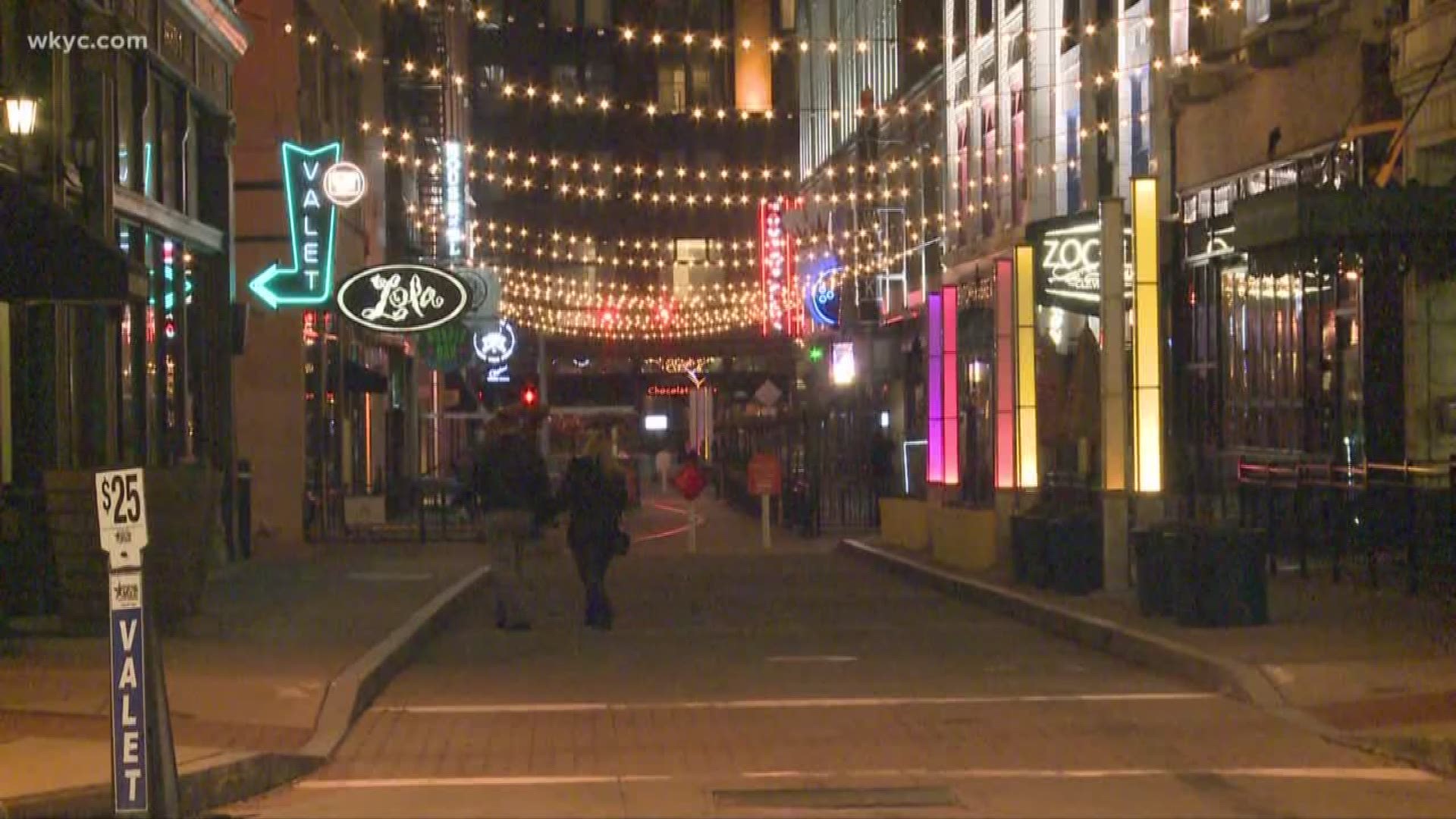 When one thinks Cleveland, he or she might consider the cold, rock and roll and or football.

But according to ApartmentGuide.com, another word comes to mind when it comes to the Forest City: Nightlife.

On Thursday, the website released a list of 'The 10 Best Cities for Nightlife in America.' And perhaps to the surprise of some, Cleveland made the cut, ranking fifth in the country.

Apartment Guide's rankings were based on the criteria of "nightlife businesses" -- defined as bars, breweries, clubs, music and live entertainment -- per resident. As a result, the top 10 ranked as follows:

Wrote the website of Cleveland: "Expect plenty of live music in the home of the Rock and Roll Hall of Fame, plus breweries and legendary late-night bites like pierogies and Polish Boys. Cleveland is also home to Brewnuts, where the donuts are made with craft beer. Enough said."

It also added: "Rent in Cleveland averages $1,319 a month for a one-bedroom apartment."

Although some may snicker at Cleveland's standing or question the criteria, it's worth noting the renovations that have taken place in areas such as The Flats and E. 4th Street in recent years. For all of the talk of the economic damage LeBron James leaving has done to the city, Cleveland seems to be doing just fine.