Ohio had four cities ranked within the top 50. 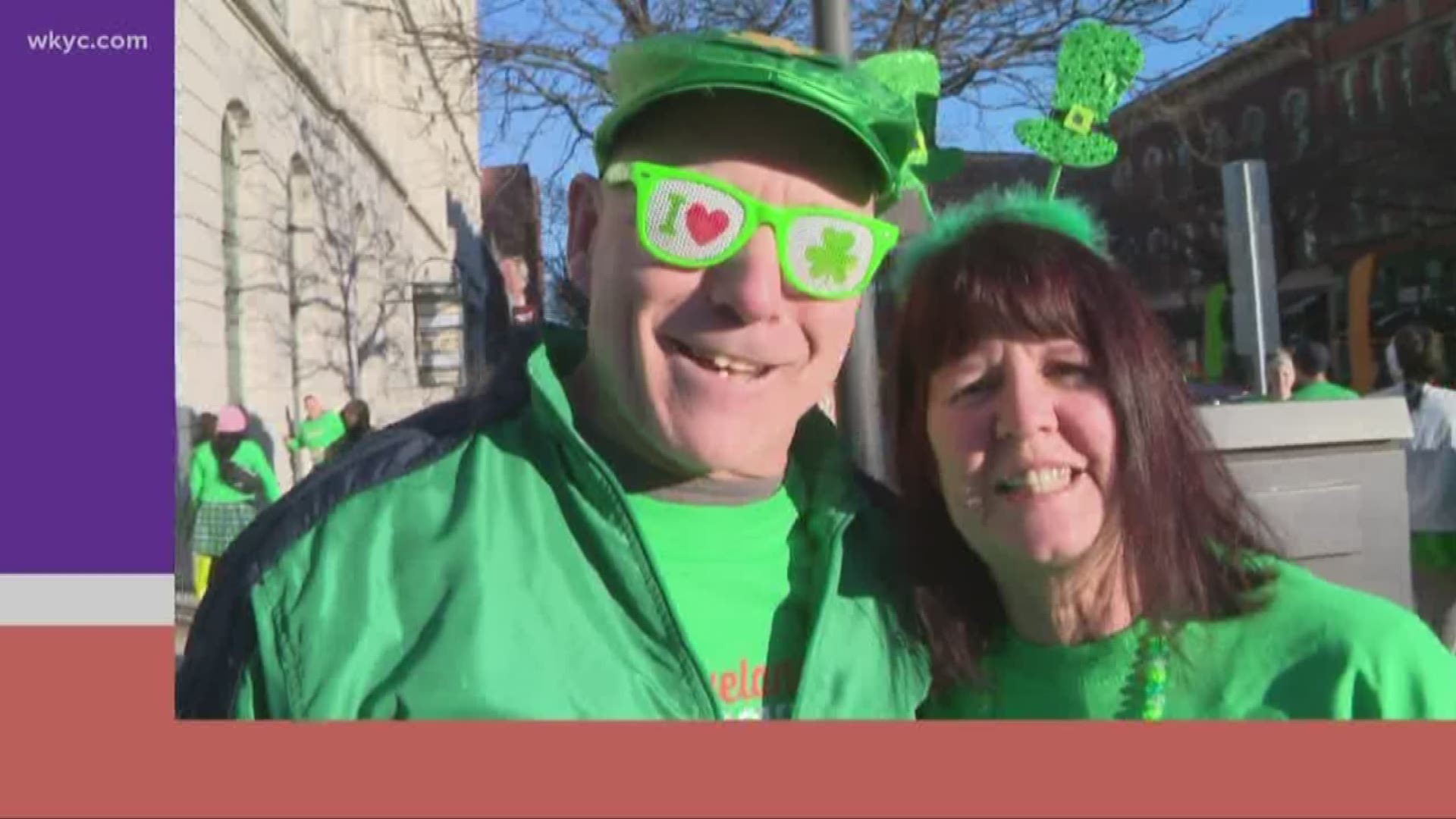 CLEVELAND — When it comes to St. Patrick’s Day, Cleveland is the perfect place to be.

That’s according to a new survey by WalletHub, which ranked Cleveland at #9 of the top American cities to celebrate the luck of the Irish in 2020.

Three other Ohio cities were included in the top 50: Cincinnati ranked at #26, Akron came in at #38 and Dayton finished at #43.

Here are the top 25 cities for St. Patrick’s Day, according to WalletHub:

WalletHub anticipates Americans will spend at least $6.16 billion on St. Patrick’s Day this year. There's also a 174 percent increase in beer sales on St. Patrick's Day compared to the rest of the year.

Just three years ago, Akron ranked #7 while Cleveland was placed at #10.