Cleveland ranked among worst places to raise a family in Ohio 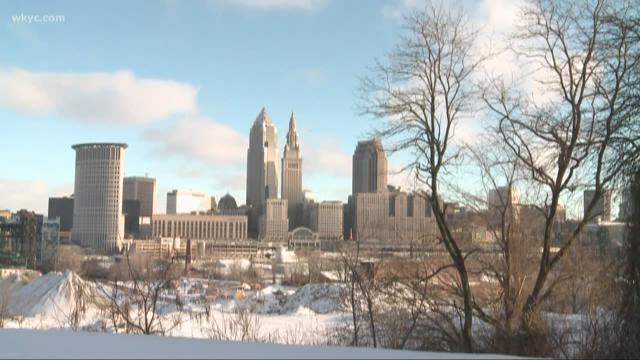 CLEVELAND -- Here’s a recognition nobody likes to see.

Cleveland has been named the second worst place to raise a family in the entire state of Ohio.

Which city is the overall worst? That designation goes to East Cleveland.

WalletHub announced the results Thursday amid a new study that compared 185 of Ohio’s cities across 21 key metrics.

“Our data set ranges from the share of families with young children to median family income to housing affordability,” WalletHub said.

But what about the best place to raise a family in the Buckeye State? The title goes to Perrysburg, which is near Toledo.