If approved the new agreement will take effect July 1. 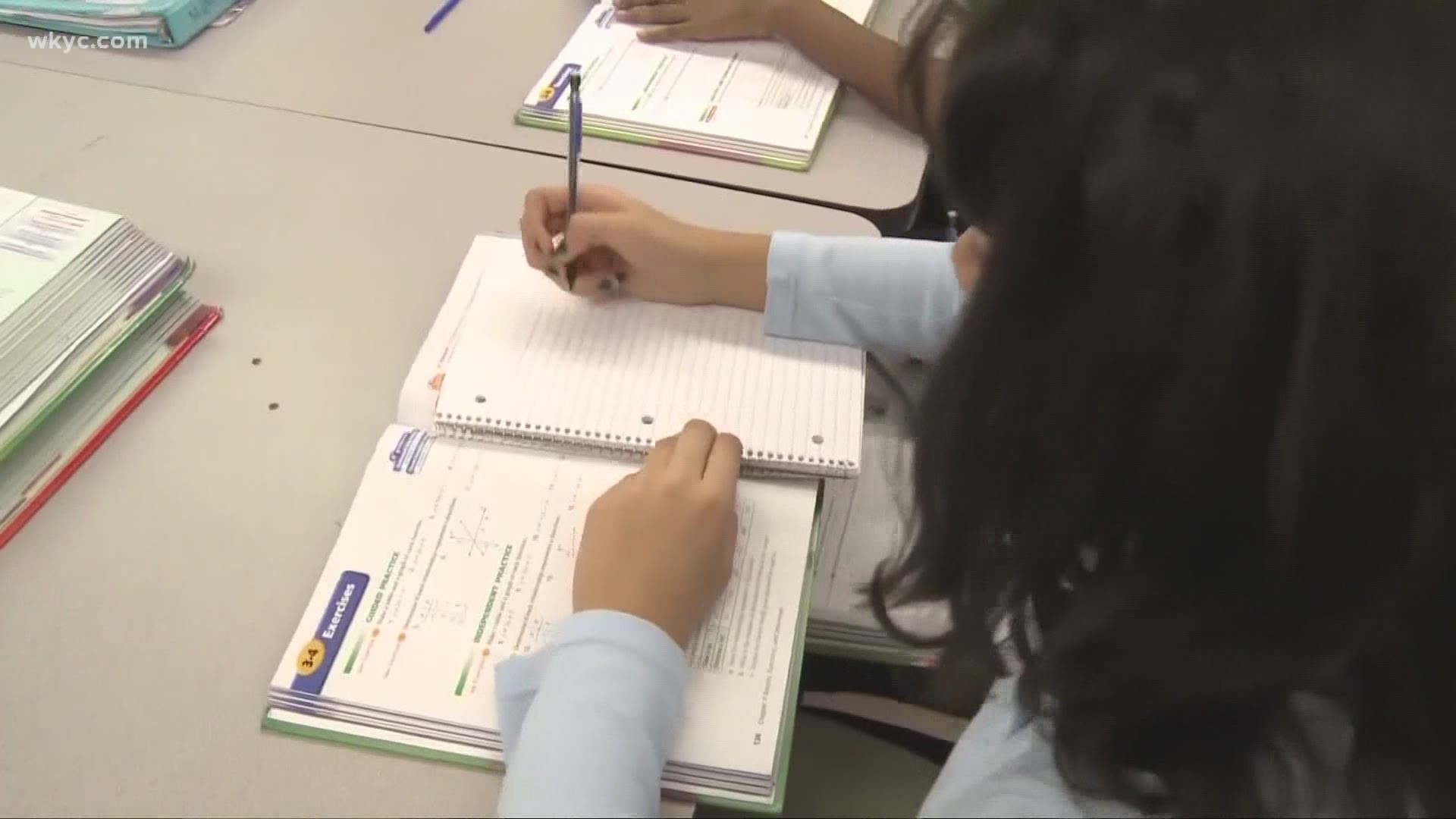 CLEVELAND — Editor's Note: The video in the player above originally aired on March 9, 2021.

The Cleveland Metropolitan School District and the Cleveland Teacher's Union have reached a new tentative agreement, the district reported Thursday.

According to the District, after beginning negotiations in January, both entities are satisfied with the process to come to terms with a contract set to expire on June 30.

According to CMSD CEO, Eric Gordon, the new contract allows the district to fully implement commitments made through the passing of Issue 68 in November of 2020.

"It also enables the District and our educators to fully respond to the needs of our students and community over the next three years as we recover from the COVID-19 pandemic," said Gordon.

Once both parties have agreed, the details will be made available to the public.

Editor's Note: The video in the player above originally aired on February 19, 2021.