The victims were attending a high school graduation party when a vehicle drove by and opened fire. 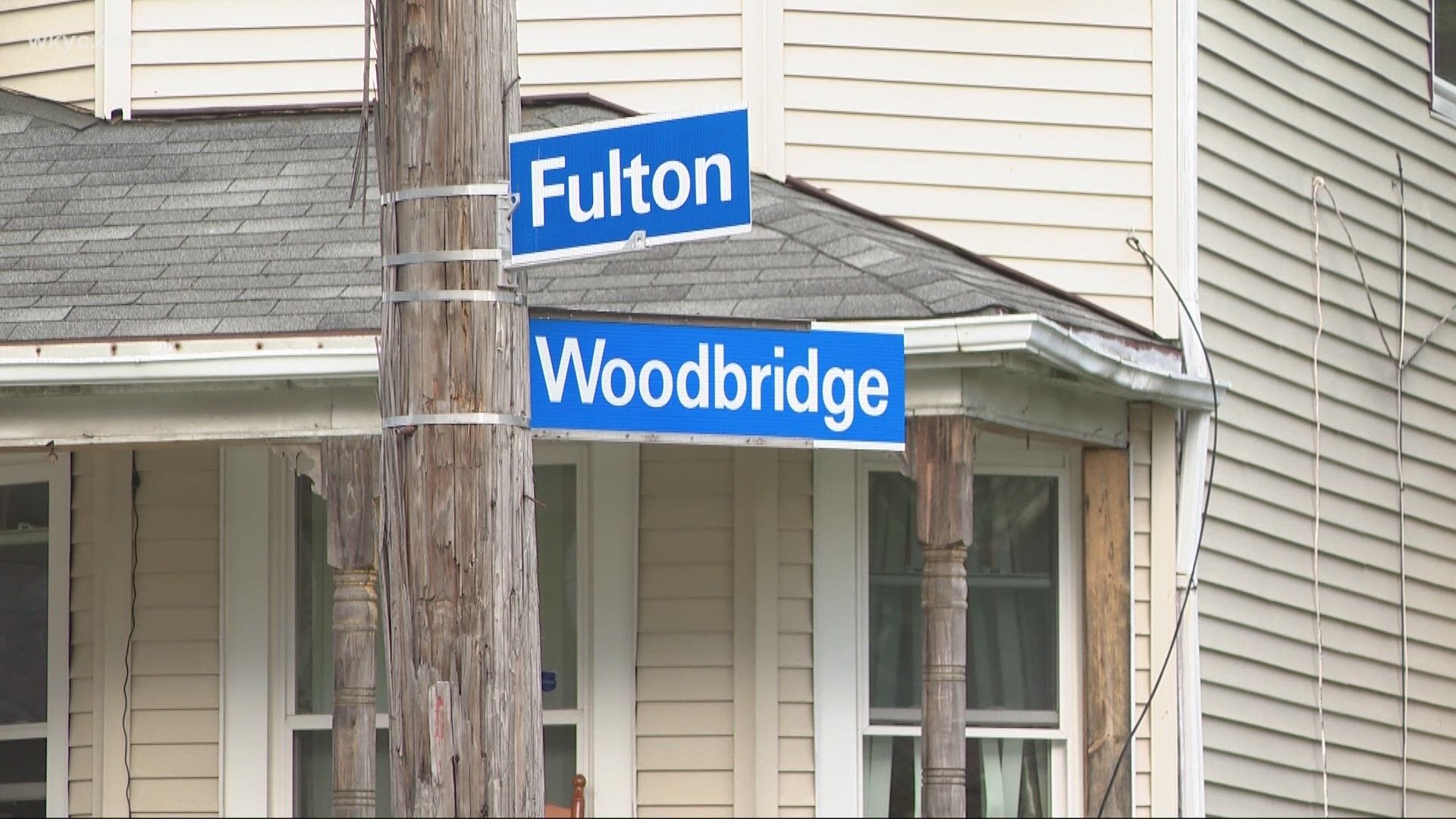 CLEVELAND — Authorities are investigating after eight people were hurt in an overnight shooting in Cleveland.

EMS officials first confirmed to 3News that the incident happened late Sunday in the area of Woodbridge Avenue and Fulton Road. Both the Cleveland Division of Police and EMS reported that the following people were taken to MetroHealth with gunshot wounds:

An eighth victim, a 38-year-old man, was shot in the chest and taken to MetroHealth by private auto.

According to the Cleveland Division of Police, the victims were attending a high school graduation party and were outside when a dark-colored sedan drove by and multiple shots were fired. The suspects have not been identified.

Police add that the vehicle may be a Chevrolet Impala with tinted windows.

This is a developing story. Stay with 3News for updates as we learn more.