The shooting left one dead and two others injured. 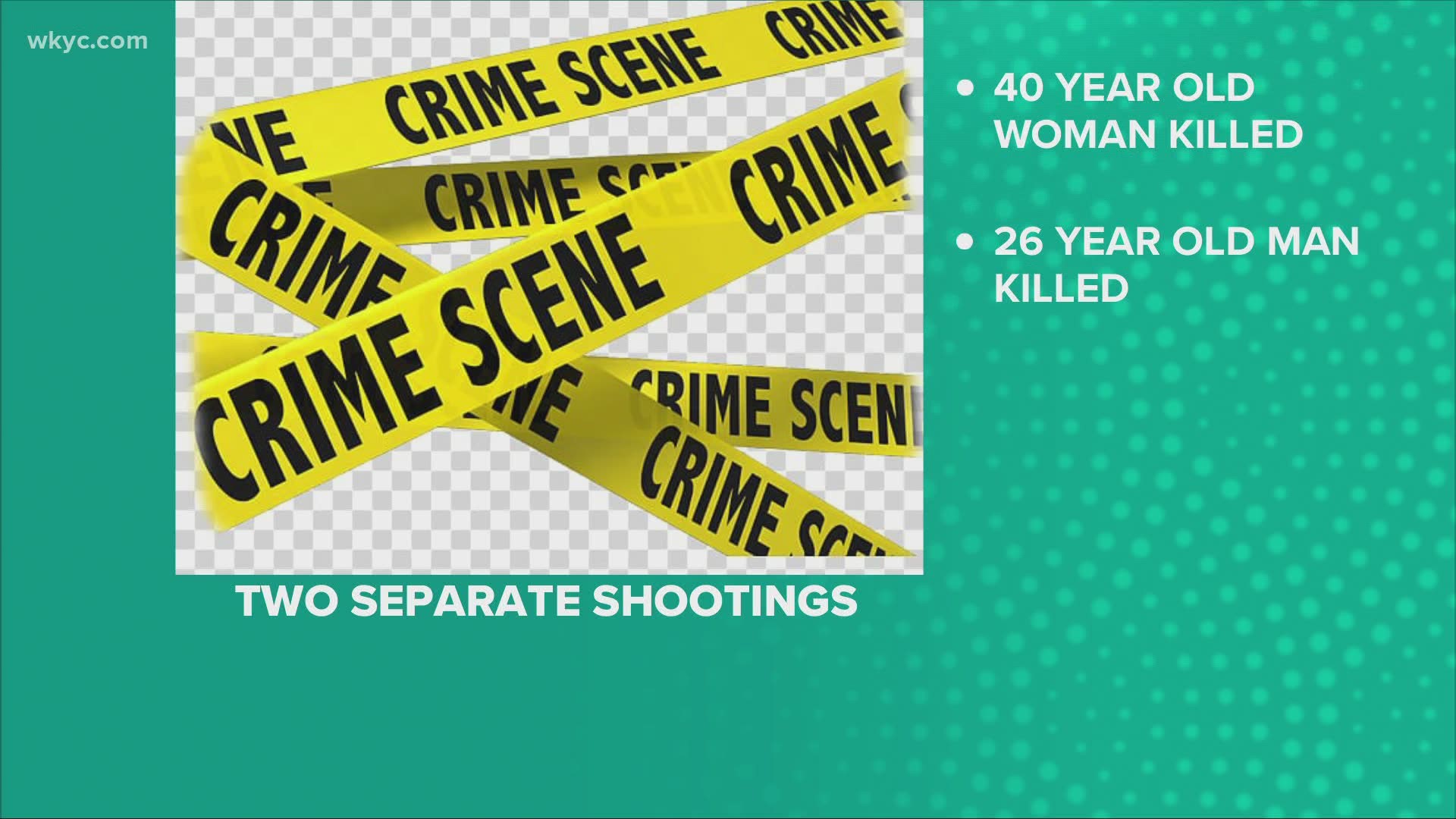 Officials responded to the 11000 block of Buckeye Road for shots fired. At the scene, officers found a 26-year-old man with gunshot wounds being treated by EMS. He was transported to University Hospitals where he died.

At the scene, a second victim, a 29-year-old man, approached officers saying he'd also been shot. He was also transported to University Hospitals for treatment.

It is believed that an altercation broke out between the two victims and the alleged shooter, a 22-year-old man, according to police.

He is currently confined at Fairview Hospital.

The shootings remain under investigation. Stay with 3News for updates as they become available.