The Cavaliers' owner may be looking to sell his JACK casino and racetrack properties, including two in Northeast Ohio. 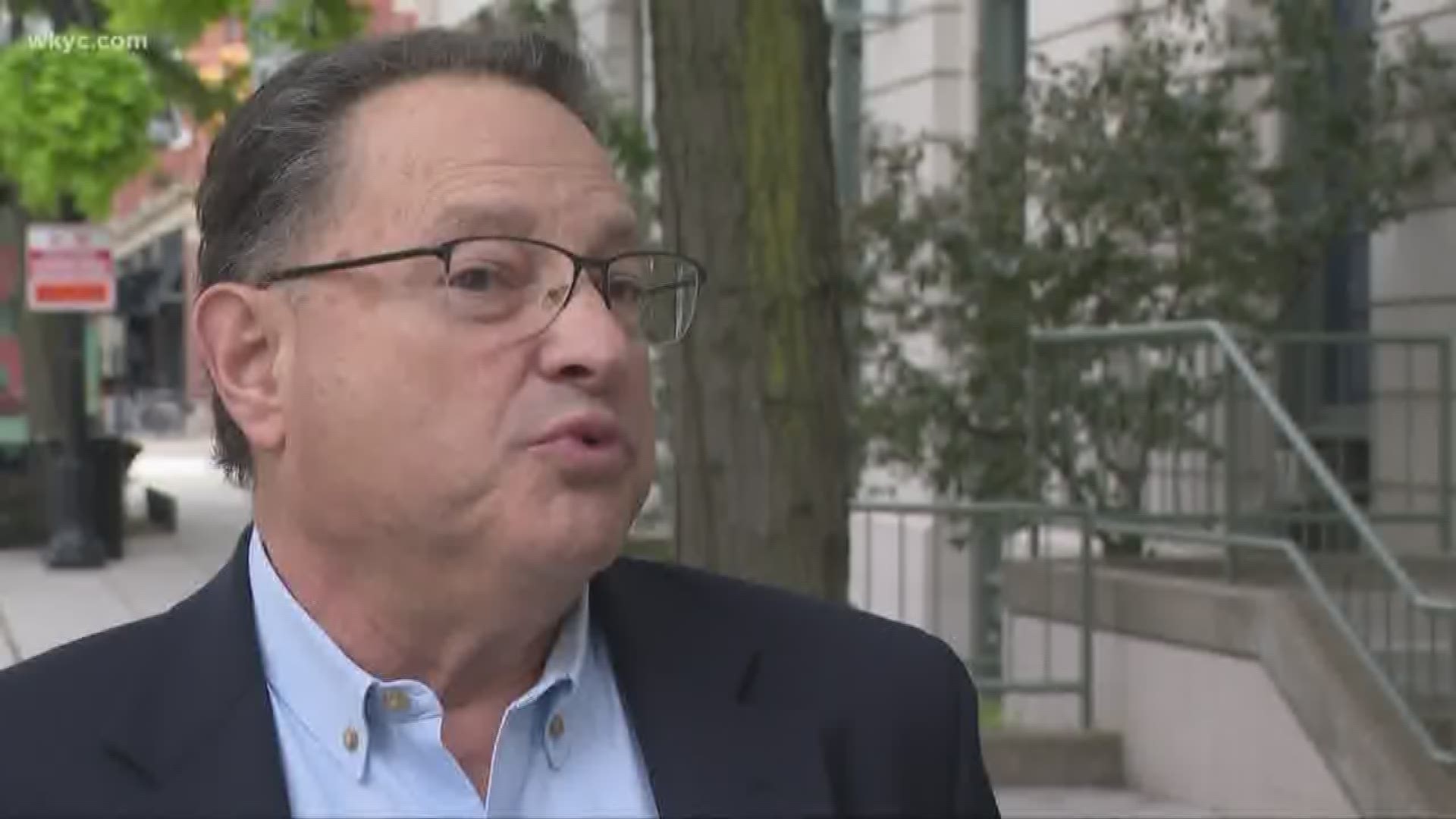 Dan Gilbert has the kind of money that allows him to do just about whatever he wants.

It means he can buy into something and then change his mind, if he does not like it.

Jay Miller of Crain’s Cleveland Business believes that may now be happening with Gilbert’s casinos, following a report that he may be selling them.

“If he can get all he invested out of it from a new buyer, why not?” Miller asked. “It’s not a big part of his business.”

On Wednesday, Bloomberg broke the story that Gilbert may have interested buyers

for his six casino and racetrack properties in Cleveland, Cincinnati and Detroit.

Caesars was named as a possible bidder. None of the mentioned properties would comment.

Miller points out times are tough and even a little uncertain in the industry for those who are not a part of a big ownership group.

“He’s not in Las Vegas, he’s not a real big company, he’s only got a handful of casinos,” Miller said, adding that the potential legalization of sports betting in Ohio could also have an impact.

“That’s going to change the complexion of the business,” he said. “It may be good, it may be bad for casinos, it’s hard to tell at this point.”

Gilbert’s portfolio also includes ownership of the Cleveland Cavaliers and real estate such as Tower City.

Asked whether a casino sale might signal Gilbert’s exit from his other business in Northeast Ohio, Miller answered “no.”

“He’s investing so much in the Quicken Loans Arena right now,” he said. “He’s got a mortgage business, has a significant number of people here working, so he’s got a commitment here.”

He added if there was any kind of an exit strategy, it would have to be long-term and not short-term.

With more on the Cavs angle in all of this, Jim Donovan talked with Jason Lloyd from The Athletic on what this means for the basketball team. 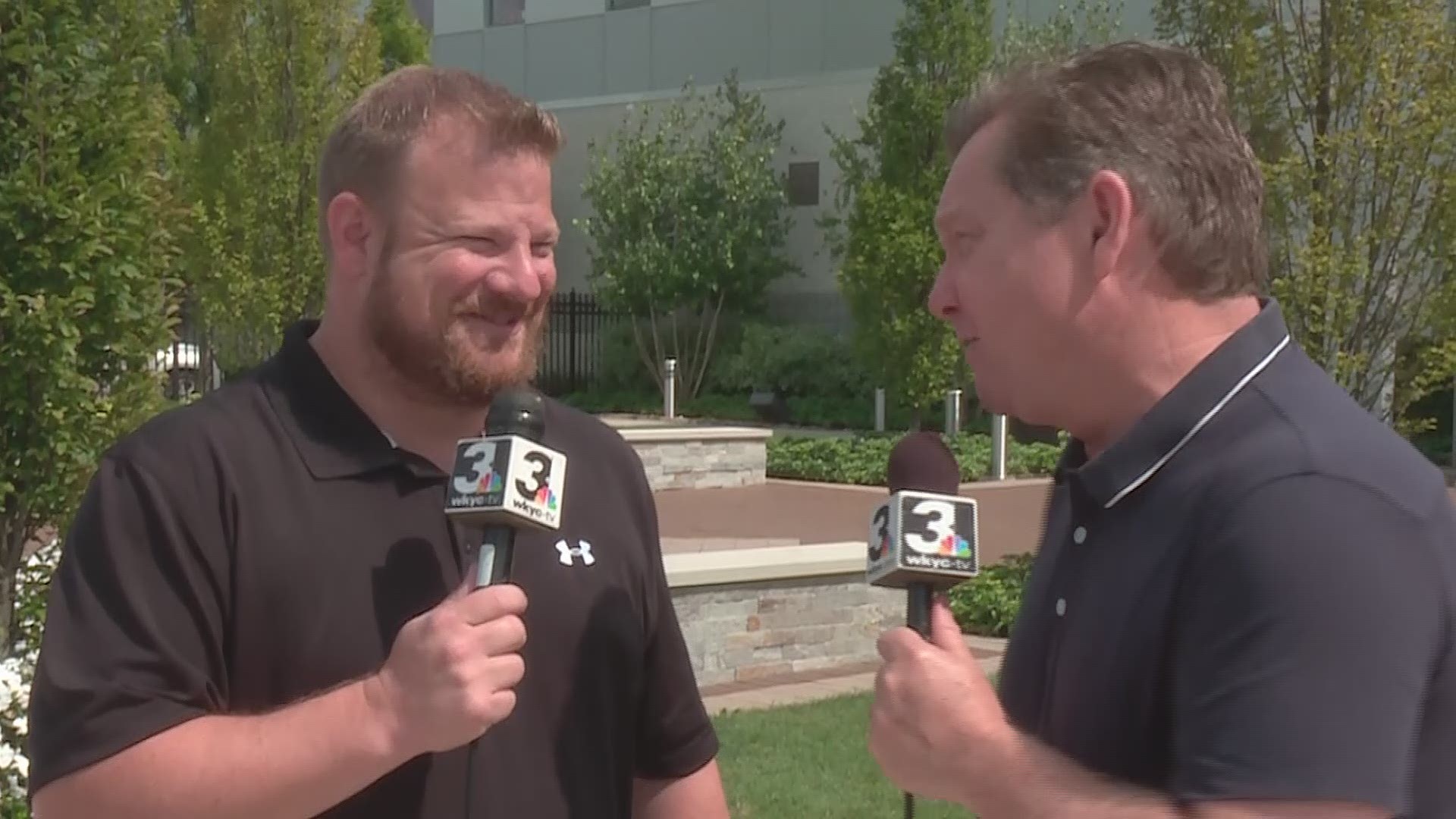