Could the curfews continue in Cleveland? 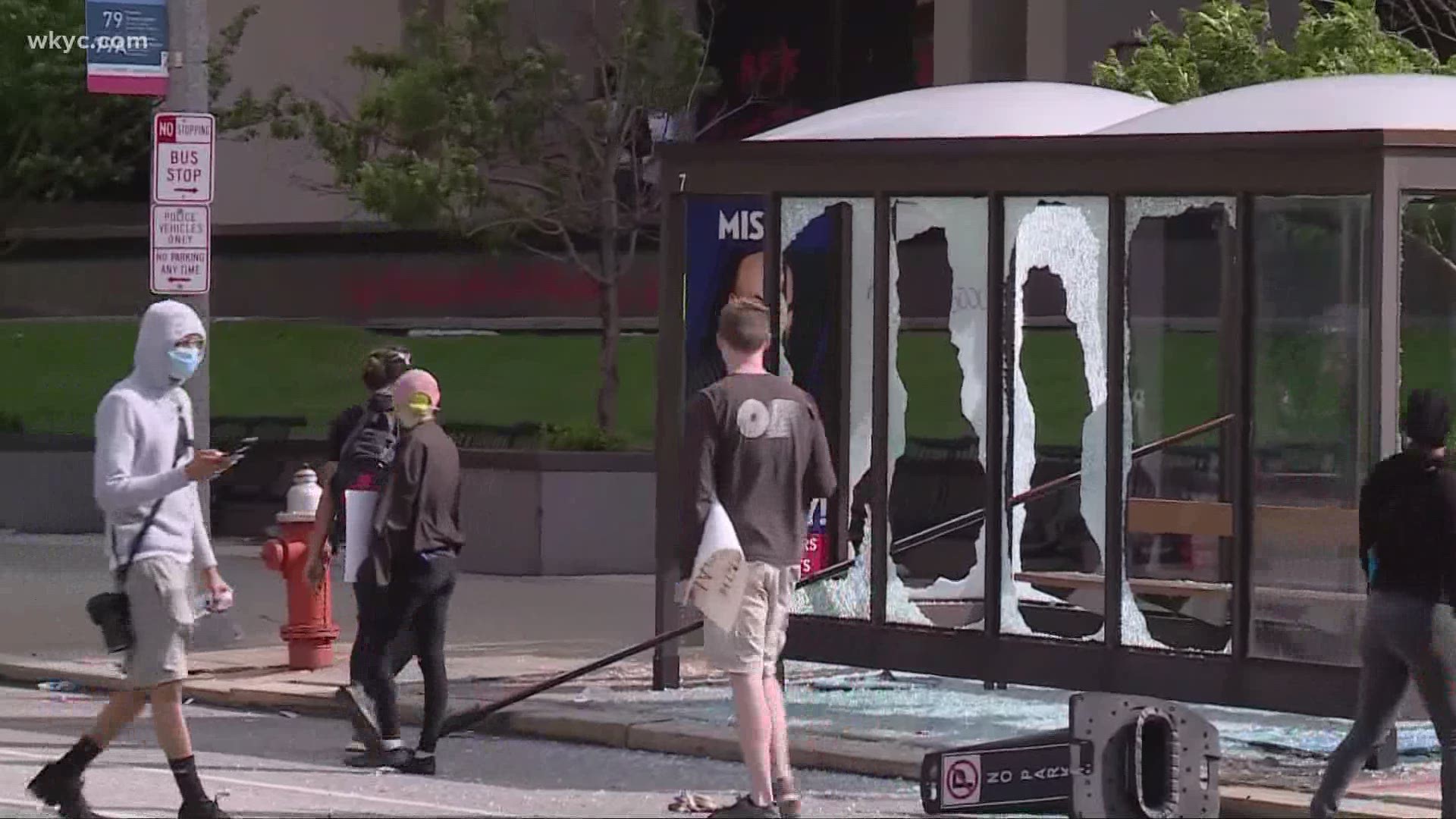 CLEVELAND — On Thursday night, Mayor Frank G. Jackson and Police Chief Calvin D. Williams were on one end of the line.

On the other end, callers asked questions in a so-called “Tele-Townhall.” The call-in was open to the public.

One person asked if police felt they escalated the situation on Saturday.

“Our officers were taking rocks, bricks, concrete, all kinds of water bottles, that were some were frozen…and they took that for a while, until I actually gave the dispersal order,” Williams answered. “For people to say we started this, it’s just not how it happened.”

Another caller asked if out-of-towners were really to blame for the violence, as city leaders have maintained, even though those arrested were mostly local.

“Just because they didn’t get arrested, doesn’t mean they weren’t here,” Williams said. “We have evidence of this, and people will see that pretty soon.”

The chief and mayor did note at least one area of success.

“Nobody in this incident is claiming any serious injuries. And people need to look at that, because that’s not what’s happening around the country,” Williams said.

“Cleveland, so far, is the only city who’s only had one night of unrest. And that is because we took decisive action,” said Jackson. “We did that through curfew and we did that through calling, asking the governor to bring in, send in the national guard.”

He said it allowed police to be dispatched into neighborhoods for protection.

Despite extensive damage over the weekend involving businesses, the justice center, and even police cruisers the mayor and chief maintain that it all could have been worse.

They are not ruling out extending the curfews, either. Williams says it depends on the intelligence they get.

RELATED: Cleveland curfew: Who and what is restricted