The filing deadline to enter the race is Wednesday. 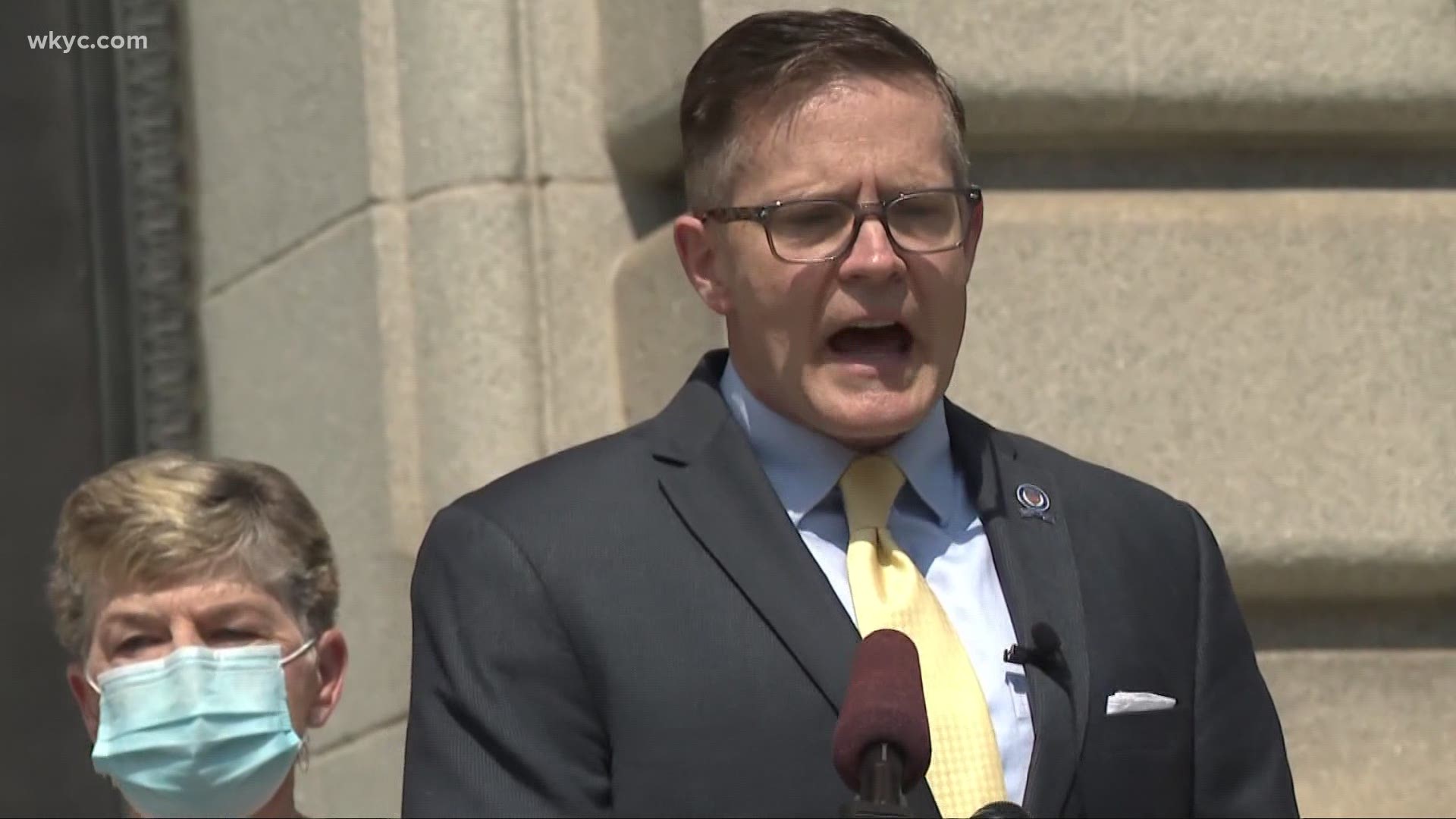 CLEVELAND — Cleveland City Council President Kevin Kelley filed his petitions on Tuesday as he seeks to become the city's next mayor.

Kelley made his run official during a visit to the Cuyahoga County Board of Elections alongside family, residents, union members and other supporters.

“We talked to thousands of Clevelanders over the last several weeks, not only asking for their support, but also what they think Cleveland needs to truly be a great city,” said Kelley. “Over and over, we heard that Clevelanders want a mayor who will work to make our neighborhoods safer and create real opportunities for people to find good jobs. And it’s clear they are looking for someone who understands the challenges we face today and has a vision for the future.”

Kelley looks to replace Frank Jackson, who announced last month that he would not be seeking an unprecedented fifth term as mayor of Cleveland. Kelley has served as council president for the past seven years.

Even before he announced his candidacy for mayor in April, Kelley had worked hard to gain an edge in fundraising over his opponents. In February, 3News' Mark Naymik reported that Kelley had already amassed more than $500,000 in hand for the race.

The filing deadline to enter the race is Wednesday. The mayoral primary is September 14, and is a non-partisan primary, which means the top two candidates will advance to the general election on November 2, regardless of the party.

Following Kucinich's announcement of his mayoral bid on Monday, Kelley released a statement sayig "This election is about the future. Our City has made great progress in digging out from the dark days of the past. We cannot afford to go back."