Tevin Biles-Thomas is the brother of Olympian Simone Biles. 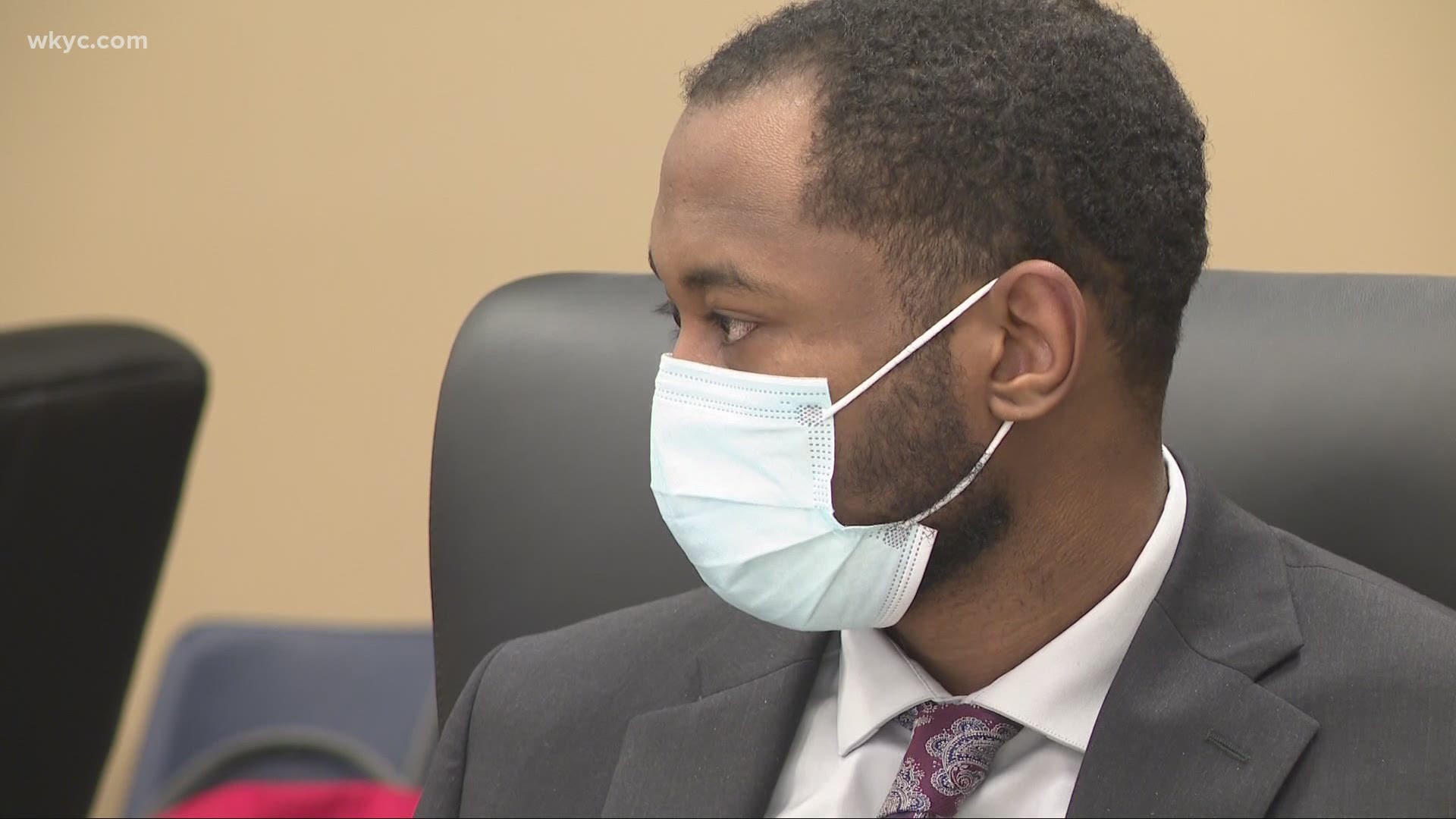 CLEVELAND — The murder case against the brother of Olympian Simone Biles has been dismissed in Cleveland.

On Tuesday, Cuyahoga County Common Pleas Judge Joan Synenberg ruled that prosecutors did not present evidence to sustain a conviction against Tevin Biles-Thomas. Biles-Thomas was on trial facing multiple counts of murder, voluntary manslaughter, felonious assault and perjury in connection with deaths of three men on New Year's Eve in 2018.

Moments after Judge Synenberg's decision, a woman in the court gallery charged at the defendant and screamed “You killed my baby!” Three sheriff’s deputies tackled the woman before she could reach Biles-Thomas. The woman was later identified as the mother of one of the murder victims.

"Following a ruling in The State of Ohio vs Tevin Biles-Thomas (CR-19-643478-A), a person in the gallery charged toward the defendant. The Court thanks the Sheriff’s Department for their assistance," a spokesperson for the Cuyahoga County Court of Common Pleas told 3News in an email.

The Cuyahoga County Prosecutor's Office declined to comment on the ruling by Judge Synenberg. 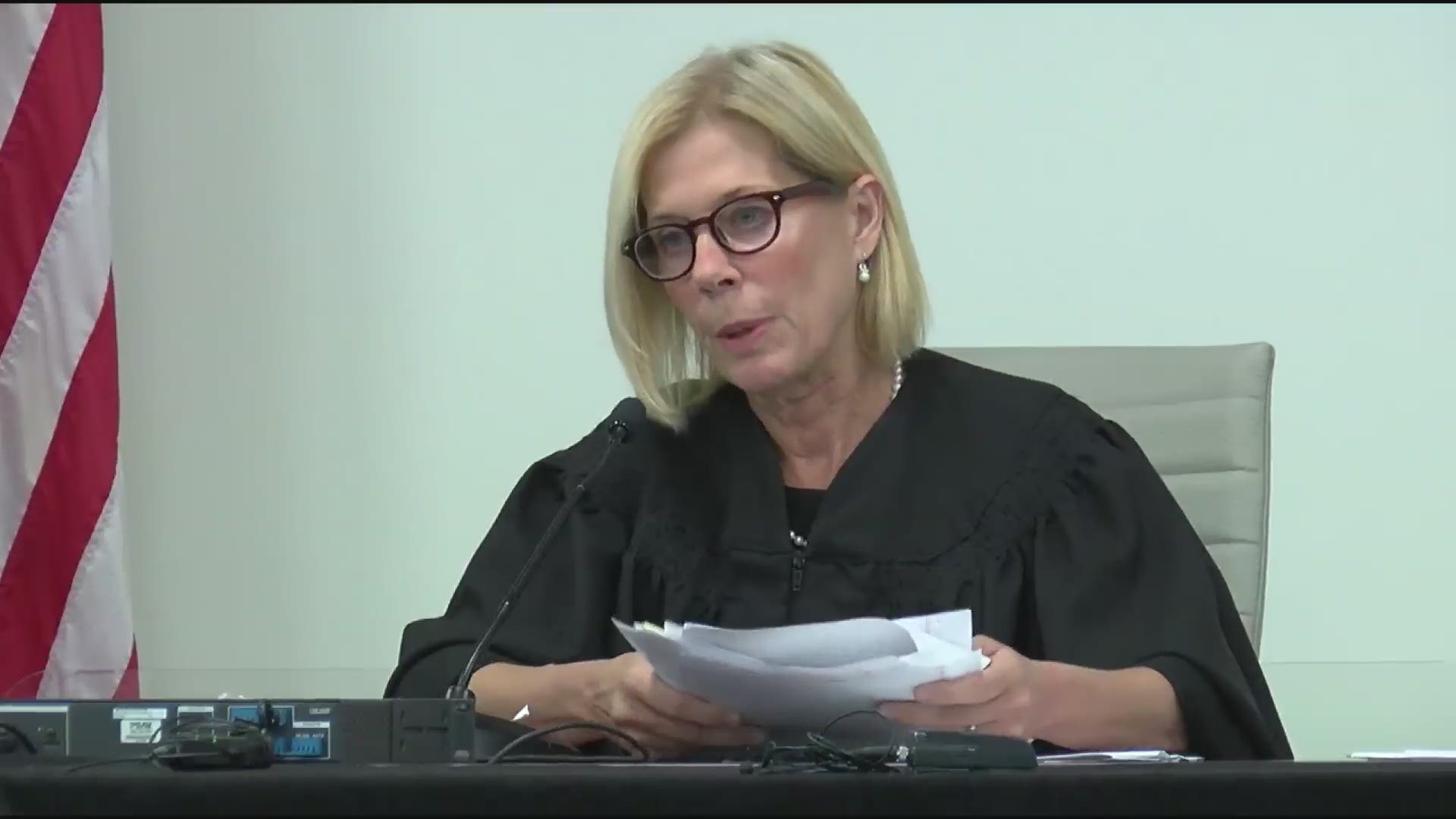 Editor's Note: The below video is from previous reporting about the case of Tevin Biles-Thomas