Can you help identify these people? 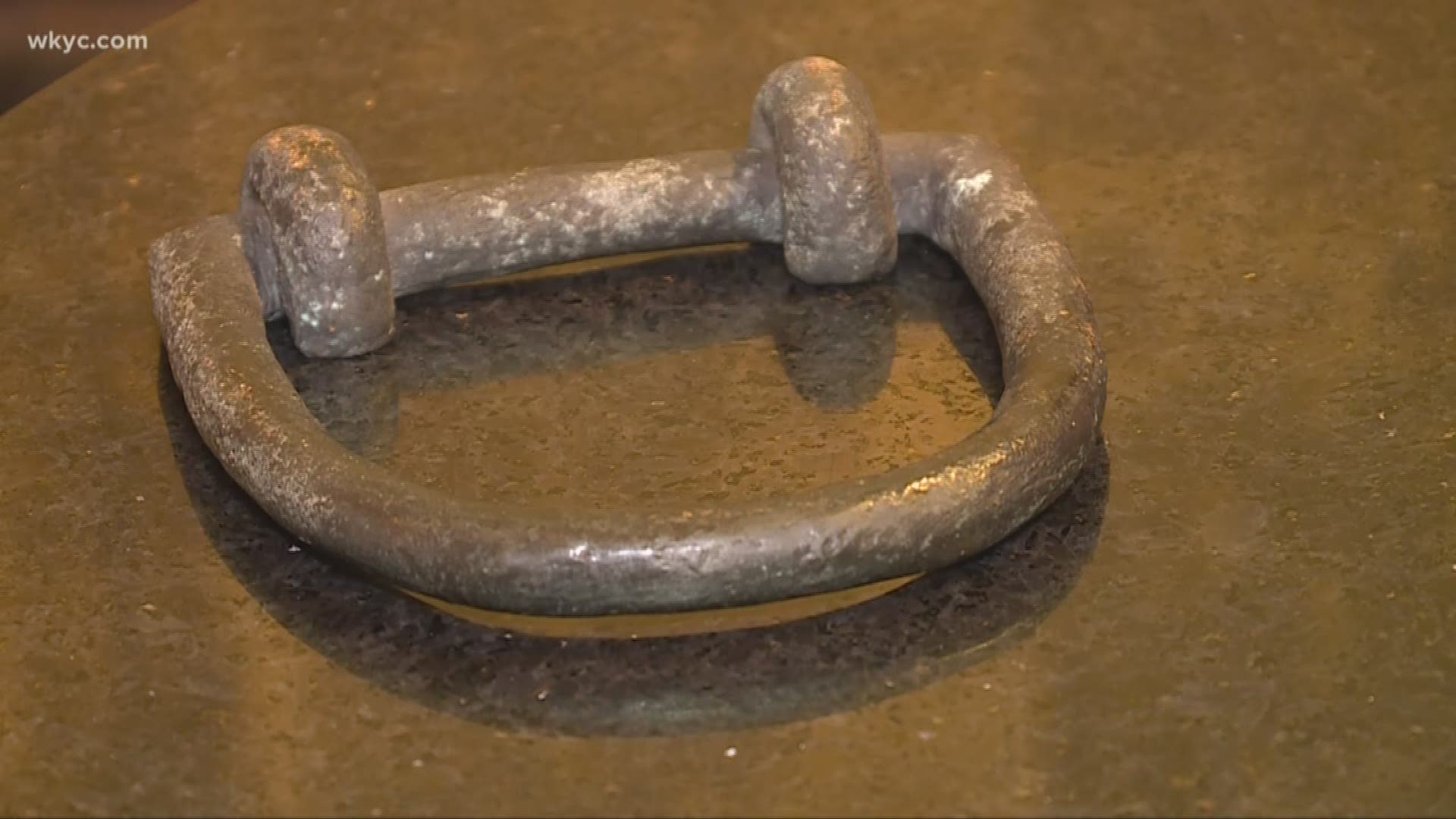 The Cuyahoga County Sheriff's Office is seeking the public's help in locating three people that vandalized the Soldiers and Sailors monument Wednesday afternoon.

Security cameras captured the vandals in action. One of them climbed on the artillery statute and broke off a piece of bronze on statuary's cannon. Caretaker Shane Doyle says the damage the vandals caused is not easy to fix.

"You cannot superglue, you can't go to any Ace Hardware, Home Depot. You have to get a special welder to weld this piece of bronze back on and its quite expensive," said Doyle.

Vandals damaged the monument in a similar way back in 2014.Those suspects were all caught, convicted and required to pay for damages.

Anyone with any information on the suspects is asked to contact police.