Mesfun, of Eritrea, crossed the finish line first, but opponents allege he wore a shirt throughout the race that covered his bib. 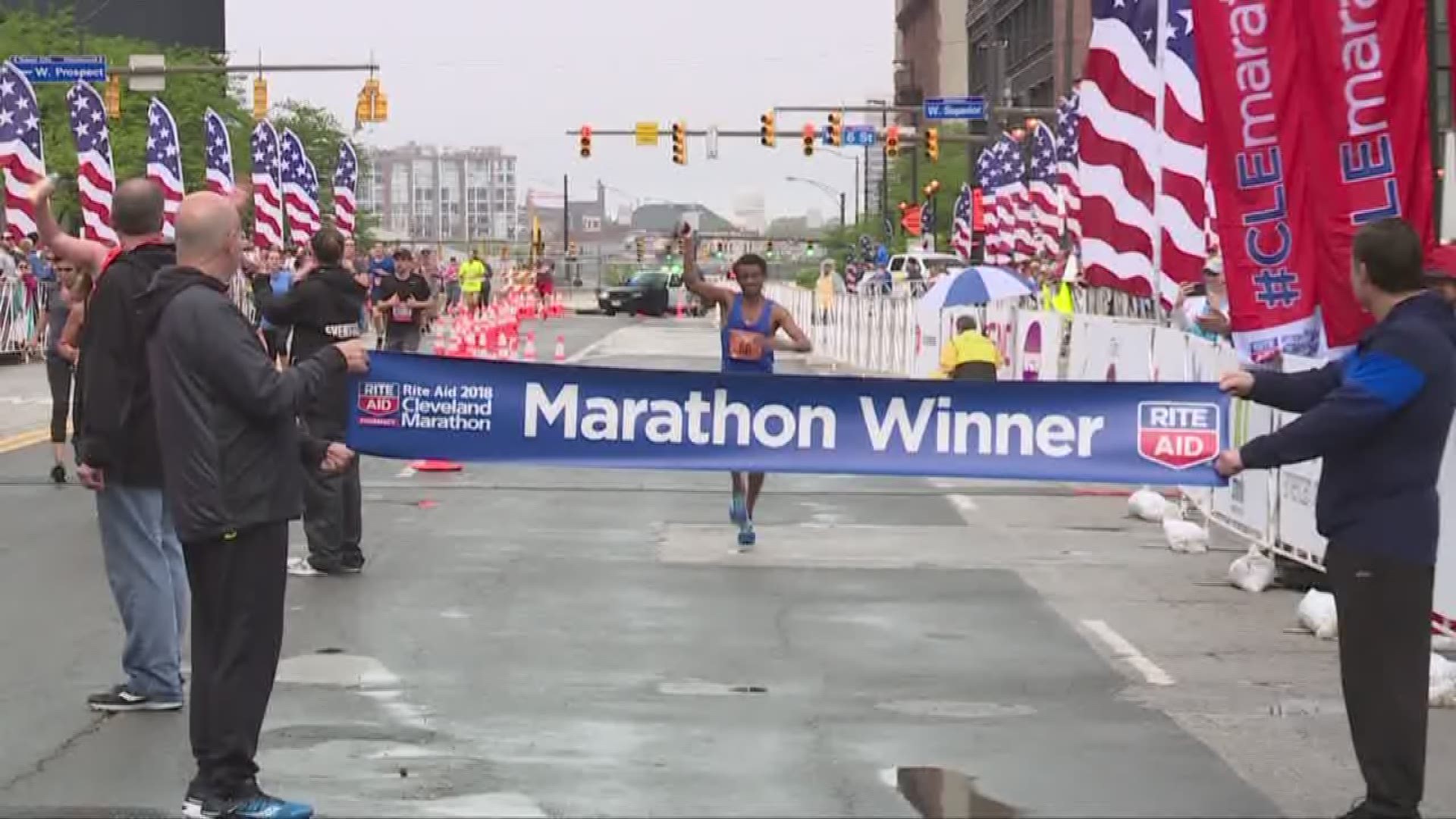 The end of last Sunday's Rite Aid Cleveland Marathon had been shrouded in controversy, following accusations that the apparent winner's victory wasn't legitimate.

Daniel Mesfun, of Eritrea, crossed the finish line first, but opponents allege he wore a shirt throughout the race that covered his bib, which identified him as a participant in the marathon. 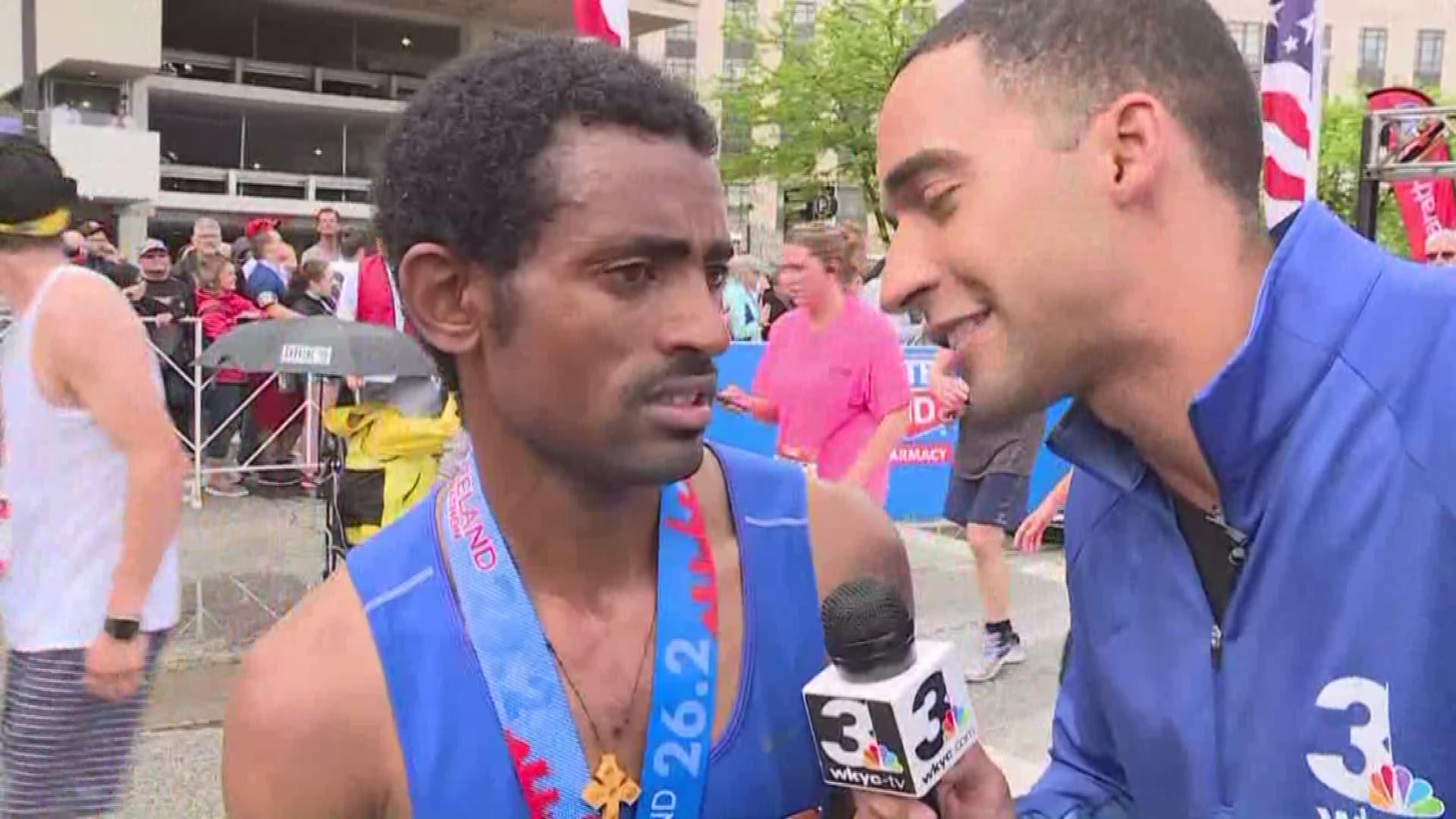 They allege he only removed the shirt towards the end of the race, confusing other contestants on whether or not he was in the marathon or half-marathon.

On Tuesday, marathon officials finally addressed the controversy, with Executive Director Jack Staph declaring Mesfun the official winner, once and for all.

Staph says Mesfun admitted to wearing the shirt (which is technically against race rules), but the runner claimed it was due to stomach cramps. He said he did not notice he was still wearing it until late in the race.

Staph added that the second place finisher who first brought the possible issue to the attention of officials knew Mesfun was a marathon runner, and admitted he could not have passed Mesfun even if he had known he was an official runner.

“I clearly believe that there was no intent to deceive," Staph told reporters.

Both Mesfun and the second place finisher have been invited back to compete in next year's race.