After a report detailing the economic impact of the 2016 Republican National Convention was released Thursday, plenty of questions remained. 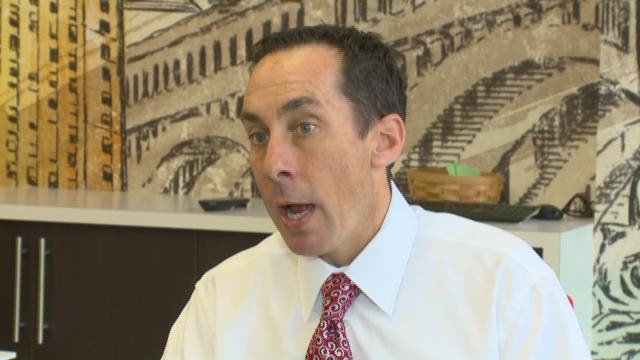 After a report detailing the economic impact of the 2016 Republican National Convention was released Thursday, plenty of questions remained.

According to the report issued Thursday morning, the 2016 RNC resulted in $188.4 million in economic benefit for the city of Cleveland. The convention produced $110.1 million in direct spending, $89.9 million less than the committee's estimate.

"Overall, quite frankly, it was around what we expected," Gilbert said. "We based our estimates, and this is just talking about our spending the week of the convention, we based our estimates on what other past convention studies had shown all along, and so it was probably right in the realm of what they had said."

Cleveland State University's Maxine Goodman Levin College of Urban Affairs was hired to conduct an economic impact study and its findings were expected in November. The study was completed in April.

Gilbert said the study was delayed because gathering the data took longer than expected.

Gilbert also said Tourism Economics was hired to conduct a study due to its different methodologies of analysis and its past studies on political conventions. The city wanted a better comparison between estimates and results.

"It was hard for us to do an apples to apples comparison," Gilbert said.

The convention brought 48,000 visitors to Cleveland, 15,000 of which were credentialed media.