'Public libraries are essential to our communities.' 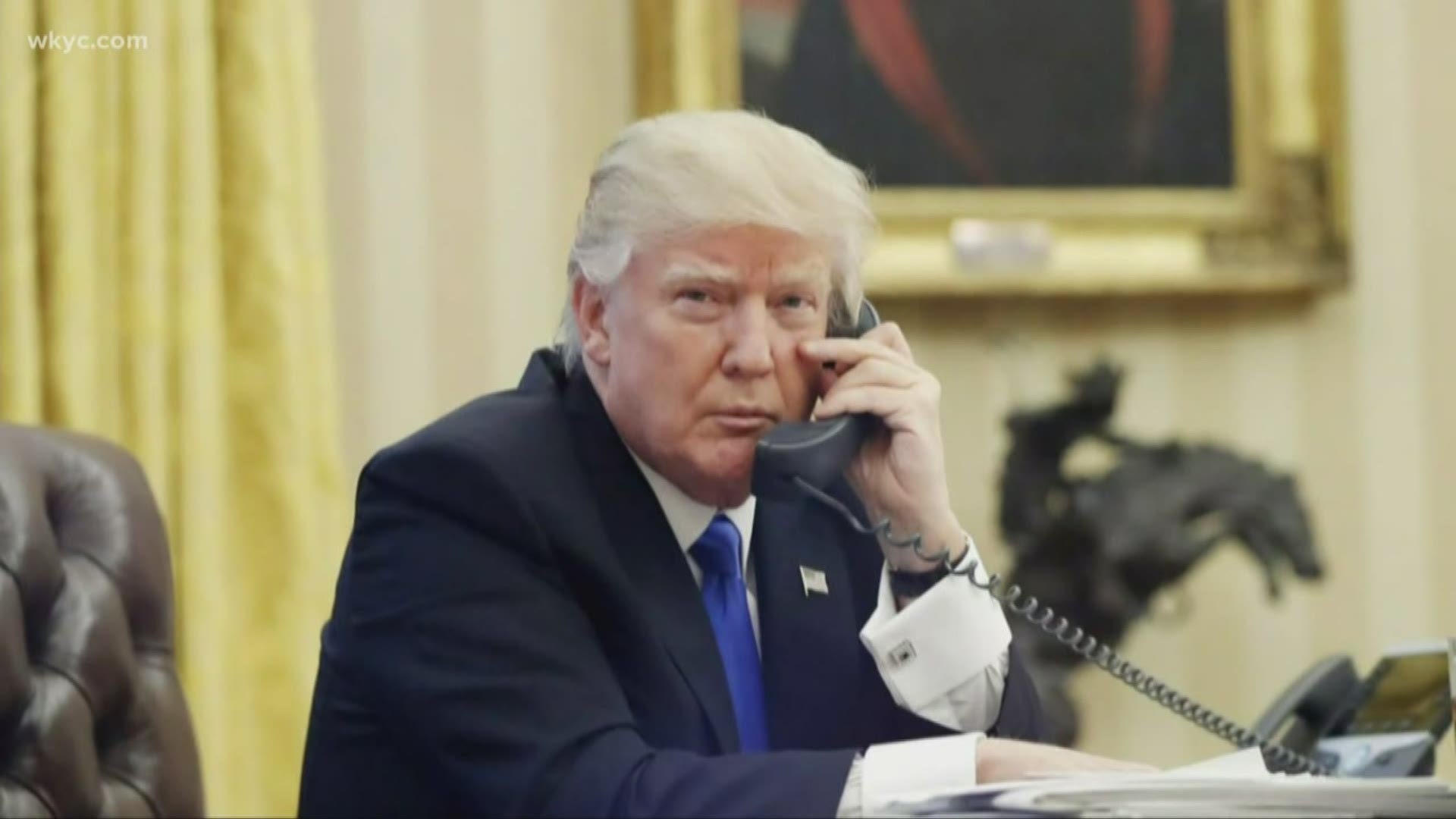 CLEVELAND — The union representing workers at the Cleveland Public Library confirmed Tuesday it plans to call for a strike in 10 days if a deal cannot be reached with administrators. Now, their efforts are getting national attention.

Vermont U.S. Sen. and Democratic presidential candidate Bernie Sanders tweeted Wednesday he is "proud to stand in solidarity" with the Service Employees International Union Local 1199, which represents hundreds of librarians and other workers in Ohio as well as Kentucky and West Virginia. The 78-year-old also wrote, "The workers who provide these vital services deserve adequate staffing and safe working conditions."

SEIU 1199 voted overwhelmingly earlier this month to authorize a strike, and gave its intent to walk off the job on Feb. 4 at noon if its demands are not met. Should the strike happen, multiple Cleveland Public Library branches would be forced to close indefinitely, while others would have to cut back on their hours.

Director of Public Services Harriette Parks told 3News weeks ago that the closures would hit school children particularly hard, as many of them get internet access and meals provided by the Cleveland Food Bank that are not always available elsewhere. However, union spokesman Anthony Caldwell claims "there is (and has been) ample time to establish a contingency plan for the meal program," and accused library administrators of using the program as a "negotating tool."

"It is disingenuous and, frankly, appalling for Library Administration to use hungry children as a bargaining chip," he said.

The library says the next negotiation session will take place on Thursday, and that "all but five of the 27 articles" have been agreed upon. SEIU 1199 also confirms talks have not yet broken down.